Discovery of oldest known higher crab transforms our understanding of crustacean evolution since the late days of the dinosaurs. 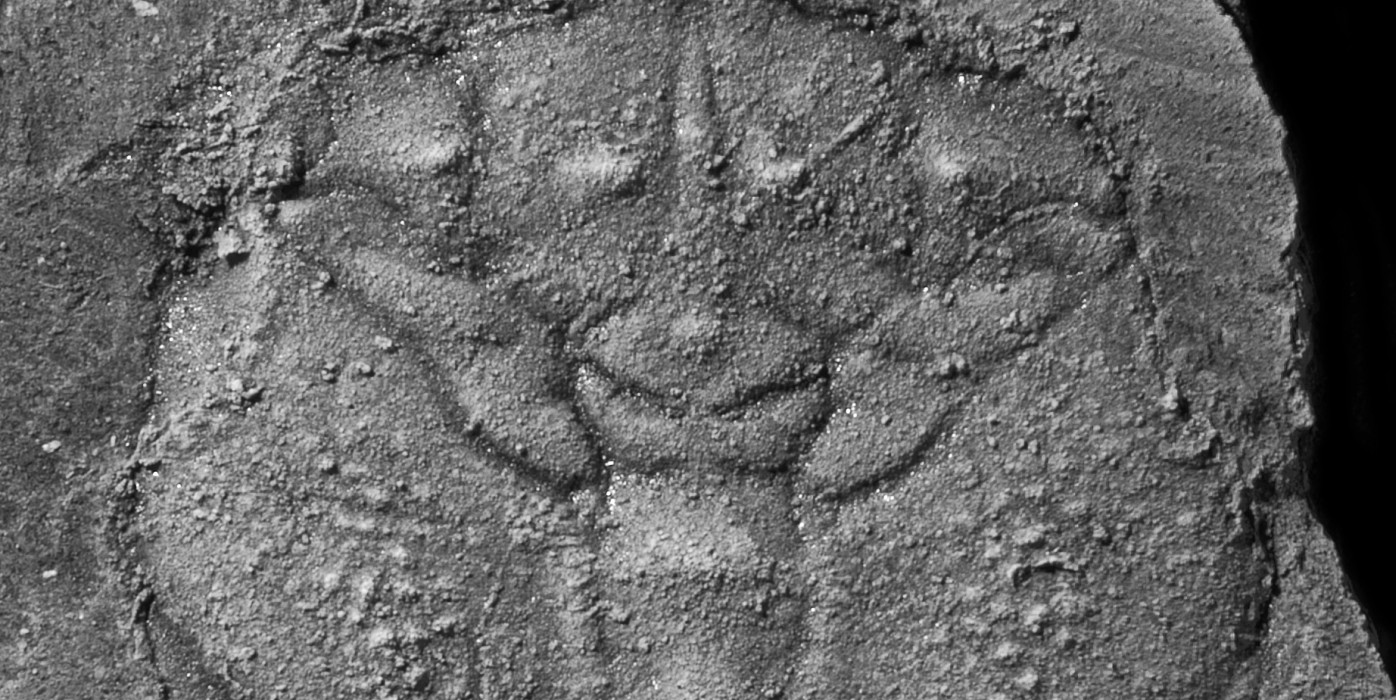 (Edmonton) University of Alberta PhD student Javier Luque has found the oldest crown-group true higher crab ever discovered, deep in the tropics of Colombia. The discovery of Telamonocarcinus antiquus pushes back the oldest known record of true higher crabs into the Early Cretaceous, dating about 110 million years ago.

The new finding provides critical information that would shift the paradigm from the previously accepted hypothesis of high latitude origin in the Late Cretaceous period, to a lower latitude Neotropical origin in the Early Cretaceous—several million years earlier than previously thought.

“These fossils indicate that eubrachyurans were more diverse and widespread during the Early Cretaceous than we previously knew, and that their ancestors must be rooted into the earliest Cretaceous, or even the Jurassic,” says Luque, whose paper describing the discovery was recently published in the journal Palaeontology.

As a result of millions of years of evolution, true crabs are the most evolved of all crustaceans, accounting for nearly 10 thousand fossil and extant species, and possessing vast morphological diversity. Given that the tropics today are some of the most biologically diverse environments on Earth, their fossil record provides a unique window to life’s past diversity, and opportunities to better understand their role in the evolution of various organisms through time.

However, fossil records from the tropics are scarce, especially for crustaceans, because of challenges such as thick vegetation and ground cover, as well as a lack of scientists actively working in the areas.

“Although Eubrachyura, or true higher crabs, are abundant in the fossil record since the Late Cretaceous, particularly in higher latitudes, we know pretty much nothing about their Early Cretaceous record, especially from lower latitudes such as the tropics,” explains Luque. “This lack of knowledge biases our understanding of the early evolution of the group, and how early branches in the crab tree of life relate with extant ones. “

The discovery is part of a large inter-institutional effort to study the fossil record in the tropics, including the Smithsonian Tropical Research Institute, the Colombian Geological Survey, the Geological Corporation ARES, and the Palmer Lab at the University of Alberta. The project was supported by the Natural Sciences and Engineering Research Council of Canada (NSERC).

“Invertebrates are the overwhelmingly dominant group of organisms since even before the Cambrian Explosion of life,” says Luque. “The support I have received from the U of A and its scholarships has made it possible to investigate the fossil record of this fascinating group that is Crustacea, and shed light on the early origins and evolution of highly derived and successful groups such as true crabs.”