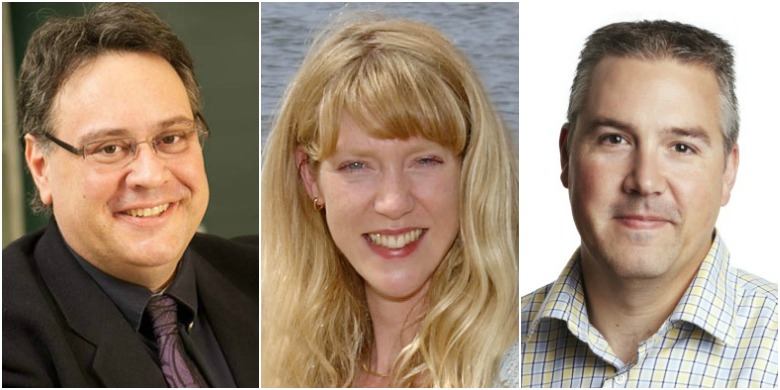 (Edmonton) University of Alberta researchers have won more than $14 million in the latest round of investment funding from the federal government’s health research investment agency.

The Canadian Institutes of Health Research has awarded 27 U of A research projects belonging to 24 health researchers $14.25 million over the next five years as part of its September 2012 Operating Grants competition.

“With this investment, our researchers can continue to help improve the health and lives of Canadians through vital multidisciplinary research in medical and rehabilitation sciences, health services and patient care,” said Lorne Babiuk, U of A vice-president of research. “Their results illustrate both the quality and importance of the research being conducted at the University of Alberta.”

Eurich, a researcher with the School of Public Health, received $380,000 in CIHR funding over three years for two of his projects, which are designed to formally evaluate the various long-term effects of a number of new drugs designed to manage blood-sugar levels in people with diabetes.

He says because of the complex nature of the disease, co-operation across all levels of government, industry and health-care professionals, and among the many diabetes researchers at the U of A, is critical to improving the health of these patients.

“The interdisciplinary research and strong partnerships that the University of Alberta has formed provides a solid foundation for this research not only to be conducted, but conducted successfully,” he said.

Made up of 13 institutes, CIHR has a mission to create new scientific knowledge and to enable its translation into improved health, more effective health services and products, and a strengthened Canadian health-care system.

The development and evaluation of state-of-the-art prognostication in a novel palliative care program for patients with advanced chronic kidney disease in Canada
$341,922 over four years

Jason Dyck
The involvement of CD36 in the regulation of myocardial metabolism and function
$728,201 over five years

Effectiveness of sitagliptin in patients with diabetes and heart failure: Population-based cohort study
$203,918 over three years

Catherine Field
Establishment of a role for docosahexanoic acid in the treatment of breast cancer
$395,200 over four years

Richard Long
Reducing the burden of tuberculosis in the foreign-born through an expanded program of post-landing Immigration Medical Surveillance: A nationwide study in Canada, 2003–2010
$247,925 over three years

Evangelos Michelakis
A functional nuclear pyruvate dehydrogenase complex is important for a mitochondria-independent generation of acetyl-CoA and histone acetylation in the nucleus
$813,784 over five years

Stephanie Yanow
Integrated molecular approaches to the diagnosis and epidemiology of pregnancy-associated malaria in Latin America
$418,101 over three years