Ever wonder why you have bad shopping days? Researchers reveal some surprising reasons—and what you can do about it. 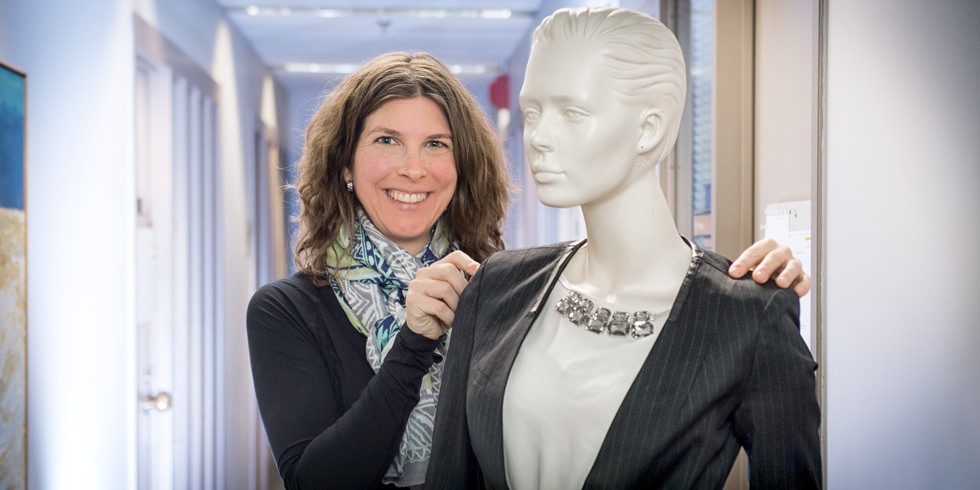 We’ve all had those kinds of shopping days, where nothing we try on seems quite right or we can’t find anything we’d like to try on in the first place.

Maybe you blamed it on your mood. But University of Alberta marketing expert Jennifer Argo and her research team have identified much more scientific explanations for why we might leave the mall empty-handed.

Who knew a) that there are thousands of mannequins in use by retailers or b) that we even notice them. But Argo and her team did, and wondered what benefit these ideal fake bodies posing in clothing stores actually provide to the shopping experience (especially since they take up precious square footage and cost upwards of $1,000 a pop).

Turns out a lot, according a study soon to be published in the Journal of Consumer Research.

“What we found is that people with low appearance self-esteem (e.g., those who do not feel good about their body image) feel threatened by the ideal beauty signals conveyed by the mannequins, and that feeling transfers to the product on the mannequin. They denigrate it,” she said.

Changing the mannequin’s hair, for example, or removing it, eliminated the threat for those who did not feel good about their body image. However, changing the mannequin to an imperfect state did have a negative effect on people who have high appearance self-esteem who favoured the product less.

What’s a retailer to do? Off with their heads! Argo’s research showed that when the head is removed from the mannequin, people with both low and high appearance self-esteem were able to view the product favourably.

The dressing room is a critical decision-making space where many of us decide whether or not to buy a piece of clothing. Noticing a dearth of research on the subject, Argo and her team recently examined the impact of the dressing-room door on our shopping experience.

They found that doors that have a gap, even a small gap that shows a portion of a shopper’s calf to store browsers, makes consumers feel vulnerable.

“They tend to leave the room and the store quicker than they would if they didn’t feel vulnerable,” said Argo. “They were also less likely to make a purchase than if the door was fully closed at the top and bottom.”

What’s a shopper to do? Though you can’t restrict your shopping to stores with full-length doors, being aware of and ignoring the door’s psychological impact might encourage you to give yourself the right amount of time to make a confident decision about the product you’re trying on.

Turns out we never outgrow the notion of cooties. Argo examined how people respond when a product is touched by others. Basically, we’re much less inclined to buy an item if we believe someone else has touched it.

“Disgust is the underlying reason—and the level of disgust increased as the perception of the extent to which the article of clothing had been touched or tried on also increased,” said Argo.

What’s a shopper to do? Don’t miss out on a great deal just because of your fear of cooties, Argo said. Retailers often keep the sales rack at the back of the store or near the change room. Push aside your concerns and steal the deal.