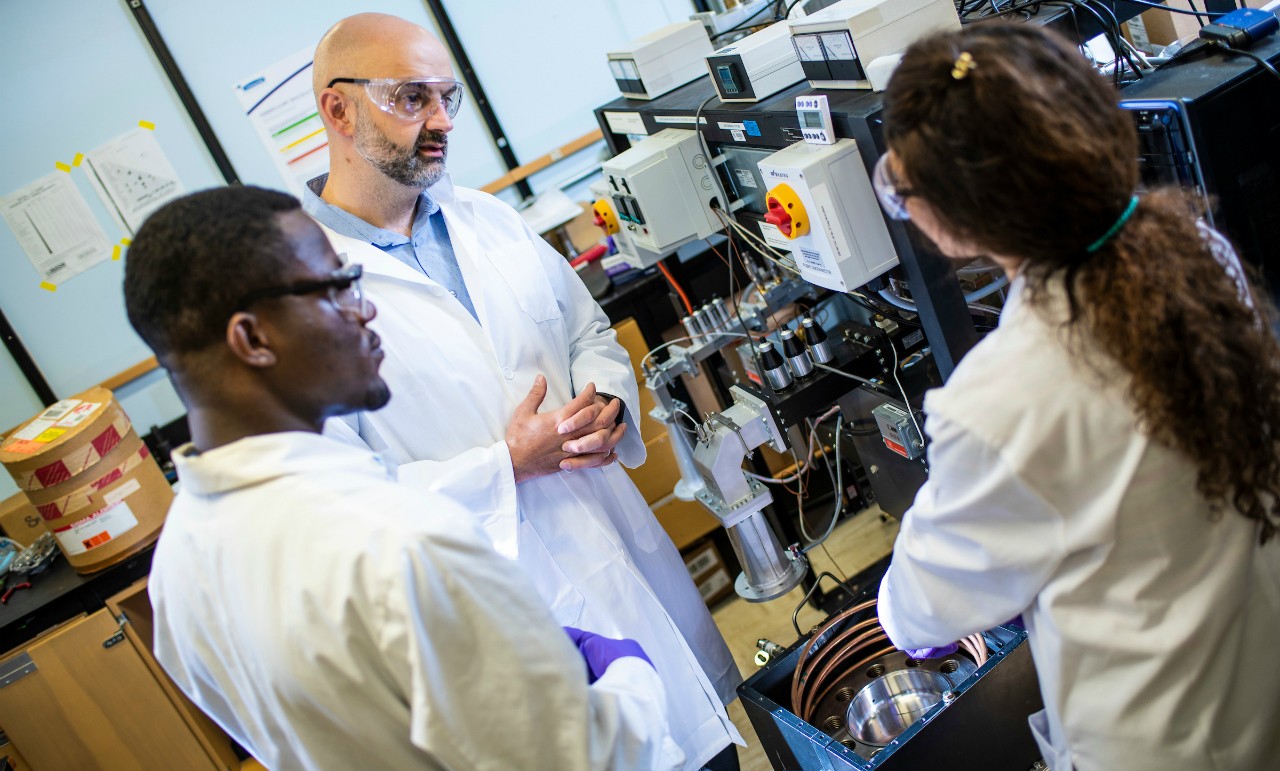 A University of Alberta spinoff company producing the next generation of renewable fuels received a US$4-million investment from Lockheed Martin to help the startup build a $25-million production facility, it was announced earlier today.

Forge Hydrocarbons uses a technology developed by U of A bioresource scientist David Bressler that converts lipids into hydrocarbons that are used for fuel.

The company is building its facility in Sombra, Ontario. It’s expected to be operational in late 2019 and produce 19 million litres of renewable biofuel annually.

Bressler’s technology heats waste lipids such as cooking oil, animal renderings and crop seed oil, with water at a high temperature, creating fatty acids and glycerol. The glycerol is removed and the fatty acids are heated at more than 400 C until the oxygen within is released. This turns the acids into hydrocarbons that are separated into various fuels, including gasoline and diesel.

Petroleum companies have used hydrogen and a mineral catalyst to remove the oxygen, a process that’s more expensive than Bressler’s patented technology and requires clean feedstock such as high-value canola.

“We can use really dirty fuels like used cooking oil and animal renderings,” said Bressler. “And our process leaves less of a carbon footprint because we use waste lipids.”

The result is a drop-in biofuel that doesn’t need to be blended with petroleum-based fuel, the way ethanol does, and can produce renewable fuel with 90 per cent less greenhouse gases than conventional fuel.

“We are impressed with Forge and its contributions to providing this advanced, renewable fuel technology to the global community,” said Charles Bouchard, chief executive of Lockheed Martin Canada.