5 things you need to know about fentanyl right now

Starting with . . . you don’t have to be an opioid addict to be at risk of death by a fentanyl overdose. 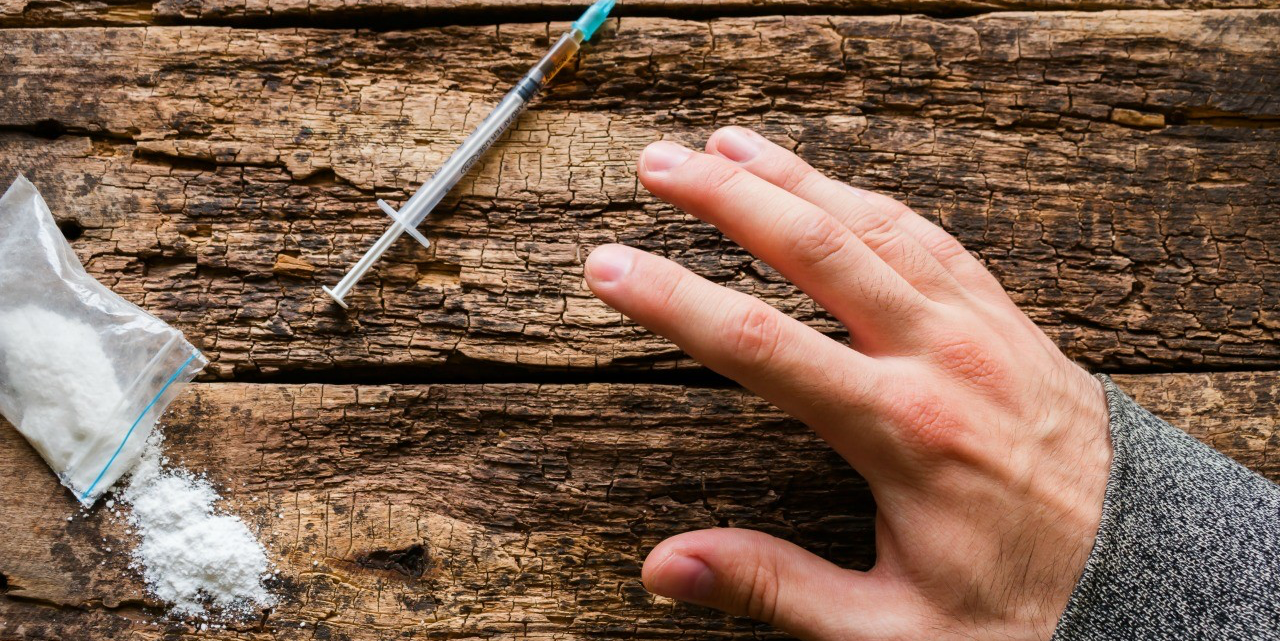 Potent, plentiful and unpredictable, fentanyl has created an overdose crisis for drug users. Here's what you need to know about the drug and why one UAlberta researcher is calling for a public health emergency.

Hakique Virani, one of Canada’s most experienced opioid experts, was advocating to declare a public health emergency long in Alberta before the latest numbers of fentanyl overdose deaths—343 in 2016—were released.

We sat down with the University of Alberta public health and preventive medicine specialist (and former deputy medical officer at Health Canada) to discuss some hard questions about the fentanyl crisis in Alberta.

What is fentanyl and can anyone get addicted?

Fentanyl is a powerful synthetic opioid prescription drug used to treat patients with severe pain or to manage pain around surgery. It can also cause euphoria through our brain’s reward pathways. The surge in reward neurotransmitters caused by substances like opioids can be orders of magnitude greater than with food we enjoy or with sex. And then the withdrawal is extreme. Imagine influenza times a hundred.

Some things may predispose a person to addiction, but the bottom line is anyone exposed to opioids is at risk of addiction. And everybody exposed to opioids chronically—whether that’s a prescription for back pain or using them with recreational drugs—will be physically dependent. If that physical dependency is associated with other dysfunction, we typically call it an addiction.

Why is fentanyl so dangerous?

In a nutshell, it’s extremely toxic. It’s 100 times more toxic than morphine. Two milligrams—about two grains of salt worth—can be fatal. In overdose, we lose our respiratory drive and we die from not breathing.

Is it true that anyone who dabbles in drugs can end up being exposed to fentanyl?

Yes. The drug is being used to cut all kinds of other drugs including heroin and cocaine. It appears the majority of methamphetamine is cut with it.

Why do they cut with it? I’ve spent a lot of my time trying to get into the head of drug chemists and traffickers. And the best I can come up with is that bootlegging fentanyl is really cheap and when you combine an opioid with a stimulant, it creates a special kind of synergistic euphoria. It’s called speed-balling. It might help return business because mixing drugs with opioids can cause stronger physical dependence and withdrawal. But it can also increase the risk of death when users misjudge the high when using an upper and downer at the same time.

What can we do about it?

We can’t expect that no one uses illegal substances recreationally. And it’s quite arbitrary, for example, that we make cocaine and marijuana illegal but not alcohol, for example. To my point: If alcohol were being cut with fentanyl, it would be hard to make the case nobody should drink. Ultimately, we have to create a policy environment that makes it unlikely people who access recreational drugs will be exposed to fatal doses of chemicals.

Why do you think we need a public health emergency declared?

Declaring a public health emergency would allow authorities to allocate extraordinary resources to mitigate human health risk from these chemical hazards. An emergency declaration would allow public health to recruit—or conscript if necessary—the right people to provide treatment around the clock. They would also have the authority and resources to require other departments and organizations (for example, those that would be needed to assist in surveillance) to participate in an emergency response.

The health ministry needs to put pressure on itself to solve this crisis, and declaring an emergency would accomplish that.

5 things you need to know about fentanyl right now
Newsroom