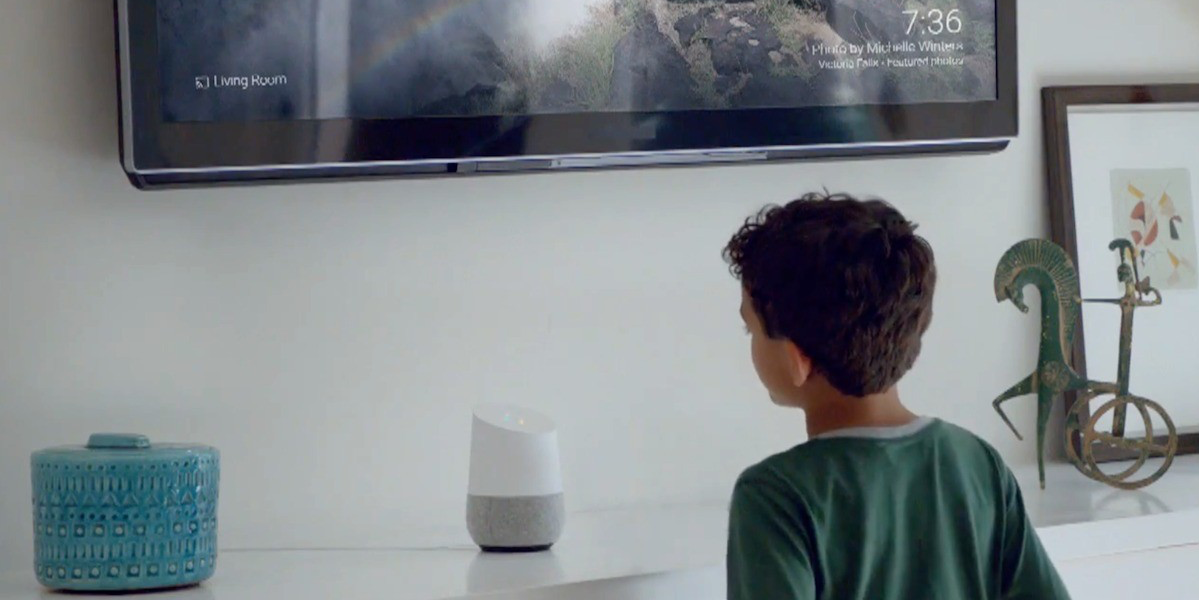 The key to managing risk in 2017, both for businesses and consumers, is to be aware of what’s happening internationally, said Alberta School of Business dean Joseph Doucet.

“While we have no control over how things in the United States will impact us, for example, in energy or trade, we can be proactive and plan for scenarios, including how to mitigate risk, to ensure we continue to prosper.”

To be sure, Canadians will experience fallout from actions by the U.S. and internationally—with not all bad implications. We also have a few positive things to look forward to.

Here are the best guesses of what we’re in for in 2017 from thought leaders at the Alberta School of Business.

Ambient computing, technology that is sensitive to and responsive to the presence of people, will be increasingly available to Canadians in 2017, said retail expert Kyle Murray.

“Not only will we see more augmented reality like Pokémon Go, but also devices that are designed to make everyday living easier,” he said. Think talking devices and assistants that help us with nuisance tasks like searching for the best priced dishwasher or ordering a pizza using voice command.

The fallout: This is nothing but exciting for consumers who will need to get used to talking out loud to their homes and cars. However, Canadian retailers have been playing a game of catch-up to embrace online shopping, never mind automated shopping, said Murray.

Interest rates will go up

With market indices and the dollar up in the United States post-election, the U.S. Federal Reserve recently increased interest rates a quarter of a percentage point for the first time in a year. The subsequent boost to the greenback will cause the loonie to dampen, said Vikas Mehrotra, a finance and merger and acquistion expert. The Bank of Canada, though not fond of increasing the interest rate, may have no choice, he said.

“Canada can’t let the loonie fall much more than it already has.”

The fallout: The best-case scenario is that it’s the end of rock-bottom interest rates for Canadians. The worst-case scenario, according to Mehrotra, is that if interest rates rise significantly, “it will have a cooling effect on the housing market.” The good news is that rates are so low right now, even if they do go up it should not make mortgage payments unbearable, he added.

“Some people have been calling it a bubble, but we haven't seen too many crazy deals yet. Fewer companies are going public. If cash is coming back, these companies will be bought."

The fallout: With more money moving around, people will be encouraged to swing for the bigger deals. This is welcome news for entrepreneurs. On the other hand, Briggs added, “buyers will overpay and more fraud will come to the surface. As the Theranos debacle unravels, investors will be putting a closer eye to other venture capital deals."

Oil recovery is in sight

OPEC (Organization of Petroleum Exporting Countries) surprised the world by signing an agreement at the end of November to cut production.

“If no one reneges on the agreement, and even better, Trump approves the Keystone Pipeline, then we may see western producers increasing production,” said Emilson Silva, an energy economics expert.

The fallout: “How will this play out? It’s not certain. If I provide a conservative forecast, then oil prices may go up in the first few months of 2017,” said Silva. “But when American producers react and up their output in response, that may put increasing prices in check by mid or end of the year.”

Thanks to the new carbon tax and slowly lifting recession, Albertans will continue to be cautious consumers for most of 2017, said retail expert Kyle Murray. With the dollar so weak, we’re also going to opt for vacations farther south.

The fallout: “It’s going to be a tough environment for retail, at least, relatively speaking, compared to the previous year,” said Murray. However, he adds that “toward the end of next year, shopping will start to pick up as we get used to the new economic environment and see more employment uptake.”

Green will get serious

Businesses will get better at corporate social responsibility (CSR) programs in 2017—not only because they want to, but also because there will be intense pressure to do so, said accounting expert Karim Jamal.

“Young people have a different understanding and attitude toward the environment and sustainability. It means something to them.”

The fallout: Consumers will demand, and businesses will have to deliver, much more accountability in reporting about CSR practices, including how staff are paid, working conditions, materials used and more.

“Some sort of an auditing system will likely arise to ensure credibility,” added Jamal.