Our forest is something I feel that we as Canadians should take a lot of pride in.

A Canadian and a Scandinavian walk into a forest

Winter weather explains the differences between boreal forests in Canada and Scandinavia. 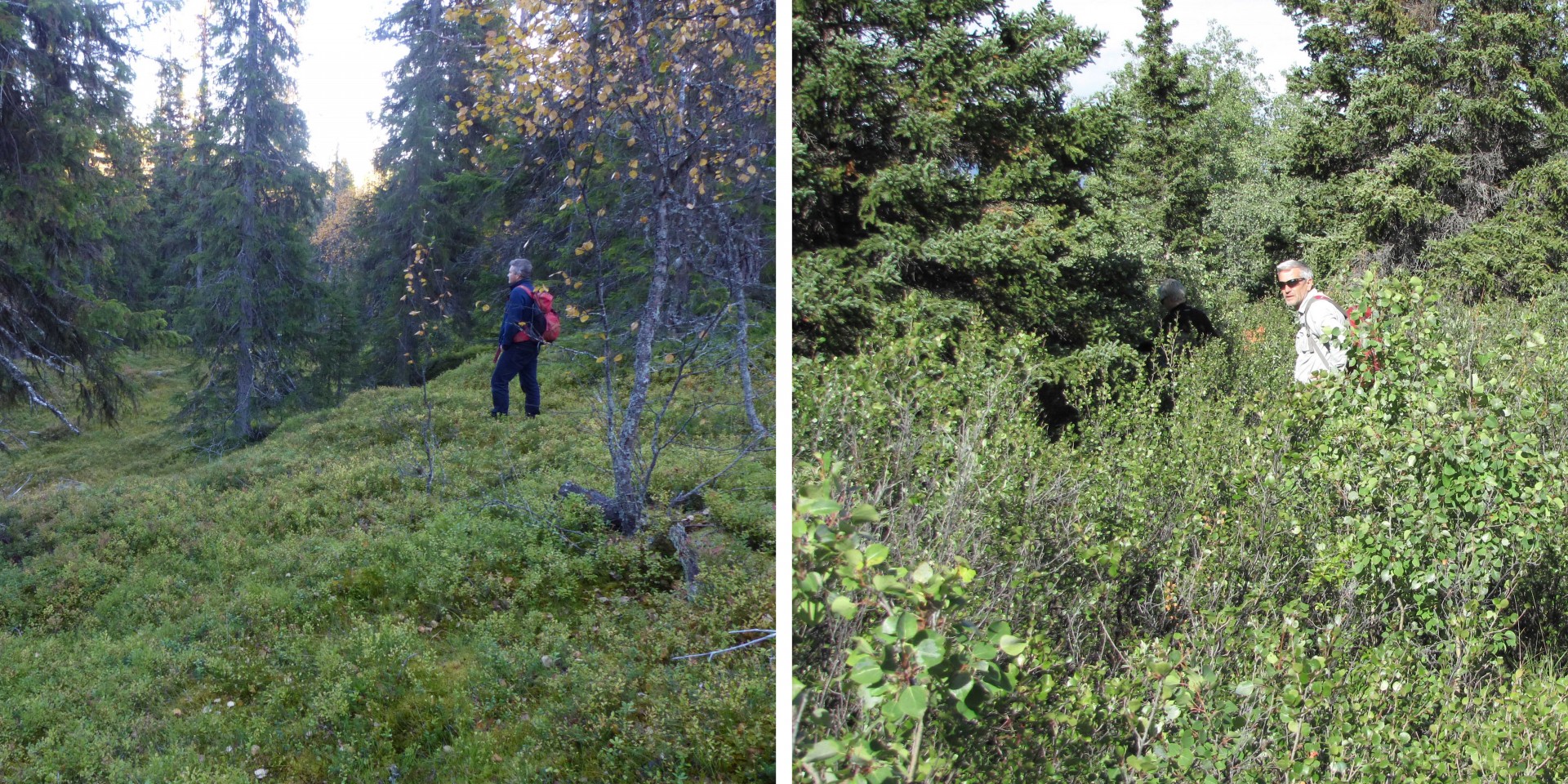 As a Canadian, ecologist Stan Boutin has always known Canada’s cold winters set us apart. Now his research shows this is absolutely the case when it comes to the boreal forest.

In collaboration with his Canadian research team and colleagues in Scandinavia, Boutin has identified the cold Canadian climate as the underlying reason for differences between boreal forests in northern Canada and northern Scandinavia.

From above, he explains, the forests look quite similar.

Both Canadian and Scandinavia boreal forests are conifer forests with many spruce and pine trees,” says Boutin. “But on the ground level, they are strikingly different.”

Canadian boreal forests are characterized by many shrubs and a mossy ground cover, whereas Scandinavian forests have little shrub cover, a taller, denser tree canopy, and a significantly higher density of large animals like moose.

"Our forest is something I feel that we as Canadians should take a lot of pride in,” explains Boutin. “It is a truly incredible and well-admired ecosystem. We began to ask why this difference was so apparent. And there are a number of suspects as to why that might be.”

The researchers identified numerous possible factors, including history and rate of human activity, density of large animals, and climate.  To investigate, Boutin and colleagues conducted an extensive review of the existing literature and learned that the most likely determining factor is, in fact, climate.

Scandinavia, surrounded by water, remains much milder year round, with temperatures consistently warmer than in Canada.  Scandinavia also receives more and much heavier snow that accumulates on the ground, creating a stable protective cover for both plant and animal life. Being colder, Canada receives less but fluffier snow cover.

But with climate a key factor, the changing temperatures resulting from climate change could have a big impact.

What does this mean for the future of the boreal forest in Canada?

“That is exactly what we hope to stimulate discussion on,” explains Boutin. “Our intent is to create interest, to spur further investigation, and, frankly to encourage people to take note of the Canadian boreal forest. Our boreal forest is as dominant an ecosystem as the tropical rainforest we see in South America."

A Canadian and a Scandinavian walk into a forest