A rational perspective on the refugee crisis

Scholars, students and alumni team up for research response to a hot-button issue. 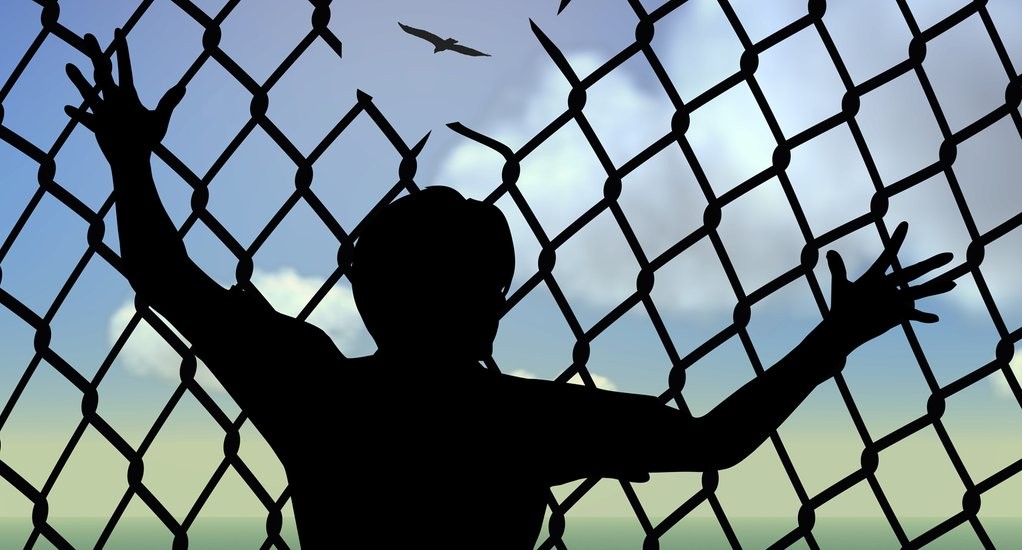 What will life be like for the Syrian refugees now arriving in Canada? How will they fit in? What does new immigration mean for Canadians? For Europe?

A new research website launched this week at the University of Alberta is aimed at answering some of those questions and others on the hot topics of the refugee crisis and migration, while showcasing the work of U of A scholars.

The rapid research response project site, titled Migration Views, features the work of more than 30 academics, students, alumni and the broader community (some of them former immigrants or refugees) affiliated with the U of A and other universities from around the world. It was created to build awareness and spark dialogue about the refugee crisis, and spotlights the body of work being done by talented researchers, said project lead Adam Dombovari.

This is the third such research project created annually by the U of A’s Kule Institute for Advanced Study, this year in collaboration with the Wirth Institute for Austrian and Central European Studies and the European Union Centre of Excellence. The Kule Institute has a mandate to promote the valuable work of U of A academics in the social sciences, humanities and fine arts. Last year’s project focused on Euromaidan, a wave of demonstrations and civil unrest in Ukraine. In 2013, the first project focused on Métis rights and the courts.

Cutting through the clamour of opinion

This year’s topic was chosen for its rising prevalence in the public eye, particularly regarding Syrian refugees, and to sort out strong public opinions and emotions swirling around the issue.

“The issue is polarizing groups who are not talking to each other, and there’s a lot of misinformation out there. Our hope is to get people to start engaging in a critical dialogue,” Dombovari said. “We need to listen to one another’s arguments.”

In response to a call for research materials, project organizers were flooded with “richly varied” academic papers, photos, videos and other materials reflecting on migration and refugees, Dombovari said. All of it is crafted to be easily understandable and accessible for everyone, he added. “We want this to be meaningful to the public.”

The website also lets researchers find out about work they have in common and opens the door to collaboration, Dombovari said.

The many topics people can explore on the website include refugees and terrorism, the Canadian federal election in the context of the Syrian refugee crisis, hospitality after the Paris attacks, transitioning immigrant children in schools, the experiences of migrant minors, the European Union migration policy response, the role of media coverage and statements from various foreign ambassadors. As the website continues to grow, more material will be added, about mental health planning for Syrian refugees, the rise of ISIS and integration into the labour market of European immigrants, to name just a few topics.

“The range of subject matter really illustrates the multiple complexities of the issue and the challenges posed. University of Alberta scholars have tremendous research capacity, and this project shows how our researchers make a difference across the province, the country and the world,” Dombovari said.

A roundtable Jan. 20 on campus will further explore the refugee theme on a broader scale, with voices from the larger community including the City of Edmonton, the Government of Alberta and the Edmonton Mennonite Centre. They’ll reflect on the Canadian response to the refugee crisis based on their own recent experiences, and explore whether the country’s response can serve as a model for managing the refugee crisis in general, “and in particular how it compares with the EU response,” Dombovari said.

A rational perspective on the refugee crisis
Newsroom