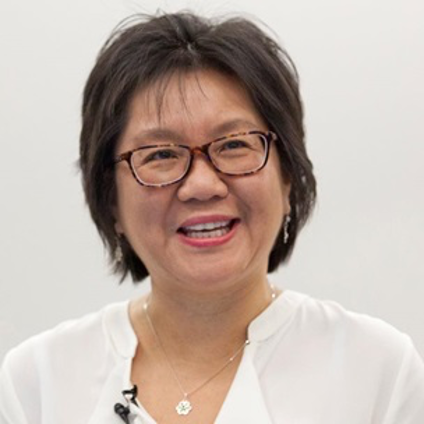 A "Yelp" to help you find grandma

UAlberta researcher will launch online resource to help family members find the right technology to locate loved ones with dementia. 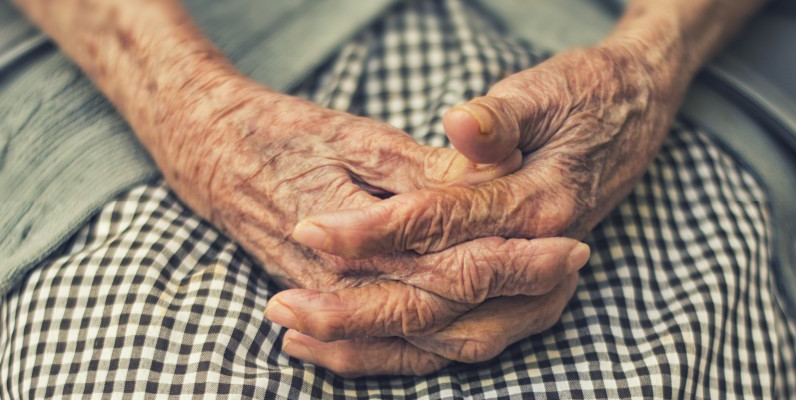 It is projected that more than 60 per cent of adults with Alzheimer’s disease or dementia will wander. That’s three out of every five individuals currently living with these conditions – a statistic that is on the rise.

Wandering can be a scary situation – for family members, but most importantly, for those who are currently experiencing Alzheimer’s and dementia symptoms, such as memory loss. Since the instance of serious or fatal injuries are so high, this makes wandering one symptom that needs to be effectively managed. There is an increasing number of GPS and locator devices being produced to help caregivers track loved ones and make sure they are safe – but how do you know which one to get?

Lili Liu, Chair of Occupational Therapy in the University of Alberta’s Faculty of Rehabilitation Medicine is going to help answer that question, by launching an online resource – a “Yelp” for GPS trackers for people with dementia.

AGE-WELL NCE Inc. recently awarded Liu with a $20K grant to launch an online resource with ratings and reviews aimed at helping caregivers compare different GPS and other locator technologies. The tool helps those who use GPS locator tools for tracking family members with dementia who may go through an episode of wandering. The project also received an additional $25K from the Alzheimer’s Society of Ontario.

“Currently, there is no source for consumers to consistently compare the features of locator devices.”

Given the amount of people in Canada currently living with dementia, Liu believes this resource is very much needed. “According to Statistics Canada, the number of missing adults who ‘wandered off’ has increased over the last five years. In 2010, the number of men and women reported missing due to wandering were 920 and 445, respectively. In 2014, this jumped to 1003 and 525.”

And these are just ones that are reported.

After the AHS tracking device project was completed, Liu started to think about the next steps in the journey to aid dementia patients. Since she and her team were the only ones who have done research with this particular type of technology, the Alzheimer’s Society of Ontario approached Liu in hopes of creating a partnership.

“They [the society] came to us with a hope to collaborate,” Liu explains. “Since the most frequent inquiries are about tracking devices – which ones are safe and affordable, and where they can be purchased – the plan was to create a website that allows anyone who accesses the Alzheimer’s societies to also access our website. They’ll be able to view all of the current devices on the market, as well as some up-and-coming ones that haven’t been released.”

“It’s a useful resource, because it allows caregivers to choose the best device for their loved one. They can see the ratings, see what different services and options a device offers, and go from there.”

While caregivers and family members will benefit from the resource, vendors also have an opportunity to gain insight on the tracking devices.

“Not only can users and caregivers see the device ratings, but so can the vendors. In fact, vendors are expected to enter descriptions about their products according to categories. Vendors can see the ratings for their devices, and use feedback to improve their products and services.”

With a selection of devices that meet individual behavioural needs, the hope is that people with dementia will be able to remain active in their home for as long as possible.

“Health-care professionals recognize that people with dementia are happier when they are able to stay within their communities, as opposed to being admitted into a care facility. Locator technology may help some people with dementia remain physically mobile while giving their caregivers peace of mind.”

“This is only the beginning. We plan to focus on using this resource as a template for other technologies. Dementia isn’t going away, but we can make sure we are prepared to help people with dementia maximize their quality of life.”

The online resource is expected to be up and running in December 2016.

A "Yelp" to help you find grandma