Dick Wilson to serve as acting chair of University of Alberta Board of Governors effective Sept. 1. 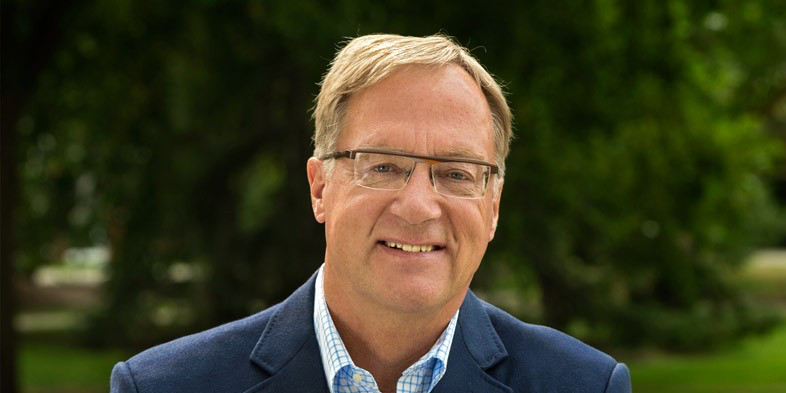 (Edmonton) Richard (Dick) W. Wilson, vice-chair and a public member of the University of Alberta Board of Governors, will serve as acting chair of the board, effective Sept. 1.

“Dick’s background and experience, along with his long-standing dedication to and knowledge of the University of Alberta, will serve our university well,” said President David Turpin. “I look forward to continuing to work closely with him in his new role.”

Wilson takes over from outgoing board chair Doug Goss, who stepped down Aug. 31 after serving in that role since 2012.

Wilson, who has served as vice-chair since 2013, will serve as acting chair until the minister of innovation and advanced education appoints a new chair through an order-in-council at a future date.

Wilson is a longtime governor with extensive service on the board. He has been a public member of the board since 2012 and was reappointed for a second three-year term in 2015. He has also served as an Alumni Council representative and chaired or served as a member on several key board committees.

Wilson has also held a number of positions with the U of A Alumni Association, including serving as president from 2004 to 2006. He has served as president of The Friends of the University of Alberta Society since 2012 and is one of the founders of the UAlberta Venture Mentoring Service.

Wilson was also a sessional instructor in the Faculty of Law from 2006 to 2015 and is a member of the Small and Medium sized Enterprises Advisory Committee of the Alberta School of Business. He is also an institute-certified director of the Institute of Corporate Directors.

He attended the U of A in a combined BA/LLB program, graduating in 1974 with a bachelor of arts (majoring in economics) and a bachelor of laws in 1975. He articled with Parlee, Irving, Henning, Mustard and Rodney and had a civil litigation practice with that firm until his retirement from Parlee McLaws LLP in 2013. His practice included a number of corporate, shareholder and partnership disputes as well as construction claims, product and professional liability cases, and he served for three years as the firm’s managing partner. He also served on various committees with the Law Society of Alberta, and served for three years as a practice assessor. He was also an instructor and team leader for the Intensive Trial Advocacy Course sponsored by the Legal Education Society of Alberta from 1995 to 2010.