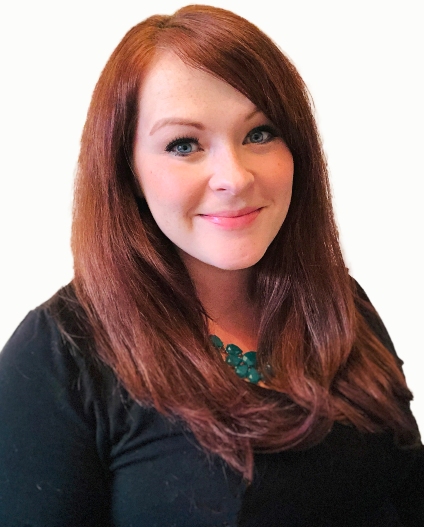 Melissa Tremblay helped develop and track the Successful Families Program as part of her PhD research. (Photo: Faculty of Education)

Groundbreaking project by U of A researchers dispels myths about teen parents, shows proper support improves their confidence and reduces stress. 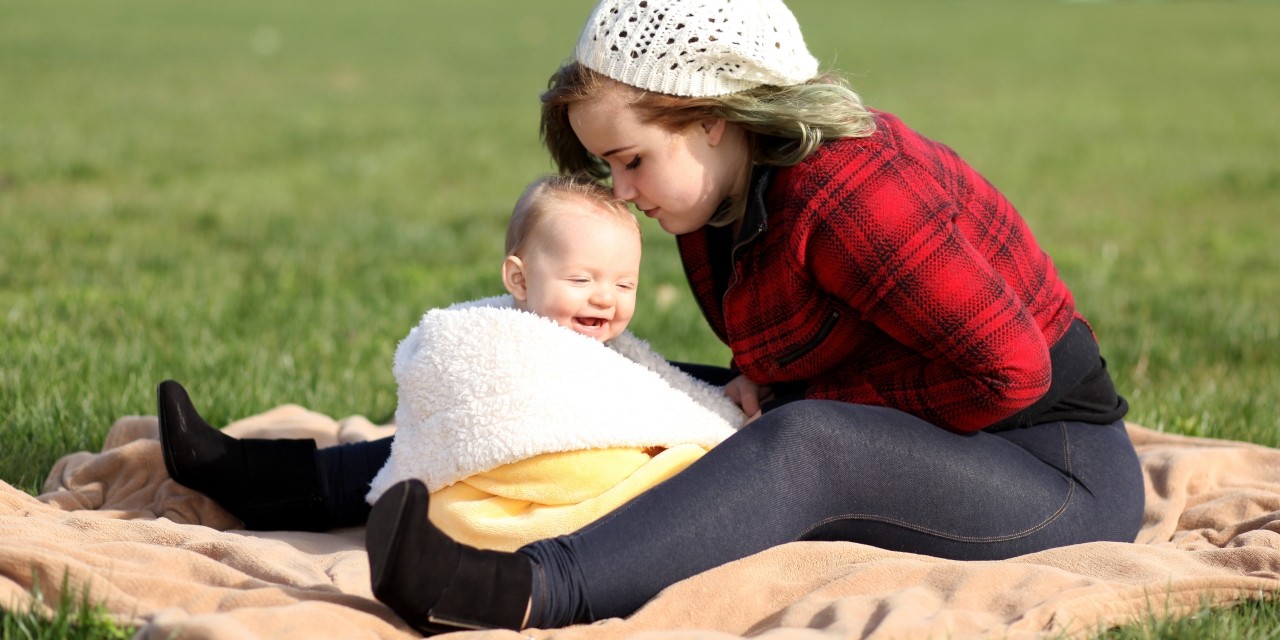 Teen parents in an innovative housing and support program in Edmonton felt less stressed and more confident as parents, and said their basic needs were being met, according to a four-year U of A research project. (Photo: Getty Images)

The development of children growing up in a housing support program for teen parents mirrors that of the general population, according to University of Alberta research that begins to dispel myths about teen parents.

The four-year research project, done as part of Melissa Tremblay's PhD dissertation, tracked the fortunes of the Successful Families Program, which was created through a partnership between the Terra Centre and Brentwood Community Development Group in Edmonton to house and support teen parents.

Under the supervision of U of A early childhood measurement and evaluation researcher Rebecca Gokiert, Tremblay found that teen parents in the program have the same goals for their children as older parents but face additional barriers such as stigma.

Most importantly, she observed that the children of teenage parents are just as diverse as children in the general population, meaning some will have developmental strengths and some will face challenges.

Tremblay, who is now an educational psychology professor at the U of A, said it is often assumed that teen parents struggle because they have a child at an early age, but that’s not necessarily accurate.

“We are discovering that it’s the social and economic disparities that exist before they become pregnant that often contribute to the struggles they face afterwards,” she said.

The study also showed that 79 per cent of teen parents participating in the program felt less stress, 89 per cent reported being more confident as a parent and more than 80 percent indicated their basic needs were being met.

And although the parents are supporting their children's development, Tremblay noted they're also navigating their own developmental changes as adolescents and young adults.

“Teen parents in the program wanted structure . . . but they also didn't need anybody to save them or rescue them,” she said. “They needed a support network to walk with them on their journey and help them build on the parenting strengths they already had.”

“We showed that programs like this—that combine affordable housing with social supports—help to lift teen parents out of the cycle of disadvantage,” said Tremblay.

The breakthrough work earned Tremblay the inaugural Award for Outstanding Innovation from Mitacs—a not-for-profit organization that fosters growth and innovation in Canada for business and academia.

Tremblay, a member of the Métis Nation of Alberta who grew up in a family with parents who had children as teens, said she has always enjoyed working with people who are underserved.

“My parents faced a lot of structural challenges and barriers, so I do have kind of a personal interest in that way,” she said. “In these participatory kinds of projects, we need a long time to establish relationships and trust. When we have financial support of Mitacs, for example, it's really critical in helping us do the work in a way that isn't rushed. It's truly collaborative.”

Tremblay’s research was supported by the Lois Hole Hospital for Women through the Women and Children’s Health Research Institute.