AFTER THE FIRE || Taking stock of the impact on Indigenous communities

Researchers are teaming up with Indigenous communities to understand how the wildfires have affected their lives and livelihoods. 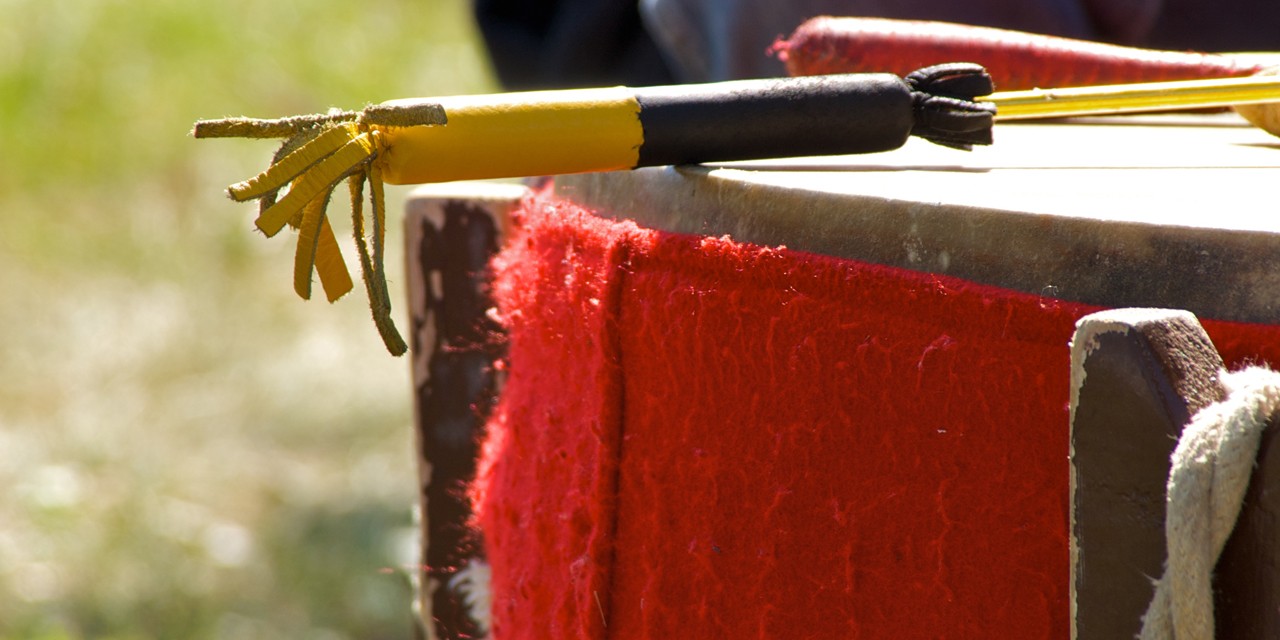 UAlberta researchers are partnering with Indigenous groups to gauge the health of traditional food sources and examine the resiliency of Indigenous communities impacted by the 2016 Fort McMurray wildfires. (Photo by Jeremy Schultz, available under a Creative Commons Attribution-No Derivatives licence. https://flic.kr/p/5gAtno)

University of Alberta researchers are partnering with Indigenous groups to examine the disproportionate toll the 2016 Wood Buffalo wildfires had on Indigenous communities.

The excessive burden being felt by people all over northern Alberta started with concerns about the resilience of Indigenous communities as well as the safety of traditional Indigenous foods.

Tests revealed caustic ash—which was created in the razing of more than 2,400 structures in the fire’s path—was found in Fort McKay and as far north as Fort Chipewyan, home of the Mikisew Cree First Nation, more than 220 kilometres from Fort McMurray.

Chris Le, a researcher in the Department of Laboratory Medicine and Pathology, will spend the next two years measuring the toxicity of hundreds of samples of locally hunted game meat and locally harvested wild plants.

“The unknown creates questions,” said Le. “With this project we want to put minds at ease.”

Le noted that tests in the immediate aftermath of the fire showed the ash contained toxic materials from home construction—led by arsenic and heavy metals in pressure-treated lumber—as well as the more naturally occurring carcinogenic and mutagenic hydrocarbons from combustion of the forest. A soil sample taken just days after the fire from the site of a razed deck and charred wood siding in the hard-hit Beacon Hill neighbourhood of Fort McMurray had an arsenic concentration 100 times higher than recommended safety levels.

Although arsenic occurs naturally in the environment, chronic consumption of or exposure to elevated levels of inorganic arsenic is a known cause of a number of cancers as well as diabetes, high blood pressure, and cardiovascular and neurological diseases.

“While watching the fire, my first thoughts were around what the psychological effects were going to be, but the substance of the fire also became a concern,” said Le.

In the previous First Nations Food Nutrition and Environment Study, which surveyed the dietary habits of Alberta’s Indigenous communities, 65 per cent of households reported harvesting traditional foods and more than three-quarters of participants reported that they would like to have more of these foods. Almost half of respondents indicated they experienced food insecurity, which is known to relate to diminished health.

“Involving partner communities in the earliest stages of the research is essential for achieving our goal of empowering community members to make more informed decisions about traditional food safety,” said Le. “Engaging community members is key to ensuring that the study addresses concerns, rather than contributing to distrust of the environment and fear regarding environmental conditions.”

Meanwhile, Stephanie Montesanti, a researcher in the School of Public Health, will lead a two-year project aimed at measuring the resilience of Indigenous people, many of whom were residents of communities hardest hit by the fire.

“Resilience is a concept that varies from culture to culture. We need to define it from an Indigenous perspective,” she said. “Factors like traditions and rituals, family relationships and ties to the community all influence how we adapt and recover from trauma.”

Early observations suggest that services provided during and after the wildfire haven’t adequately addressed the particular needs of the Indigenous community. Montesanti is hopeful her research can identify those gaps and lead to recommendations to close them.

“What I’d like to see come out of this is a policy framework for the Government of Alberta for responding to a crisis in Indigenous populations,” she said. “This would ensure Indigenous people Alberta-wide are engaged in the process and have the resources and supports they need to be resilient in the face of disaster.”

Both research projects are funded through a partnership of the Canadian Institutes of Health Research, the Canadian Red Cross and Alberta Innovates. The projects are two of seven—including five led by the U of A—to receive special grants from a $3.4-million fund created to support the long-term recovery of residents of Fort McMurray and the surrounding communities.

AFTER THE FIRE || Taking stock of the impact on Indigenous communities