AFTER THE FIRE || Tending to the emotional aftermath in Fort McMurray

UAlberta psychiatrists aim to build evidence to expand mental health services in a city that needs them more than ever. 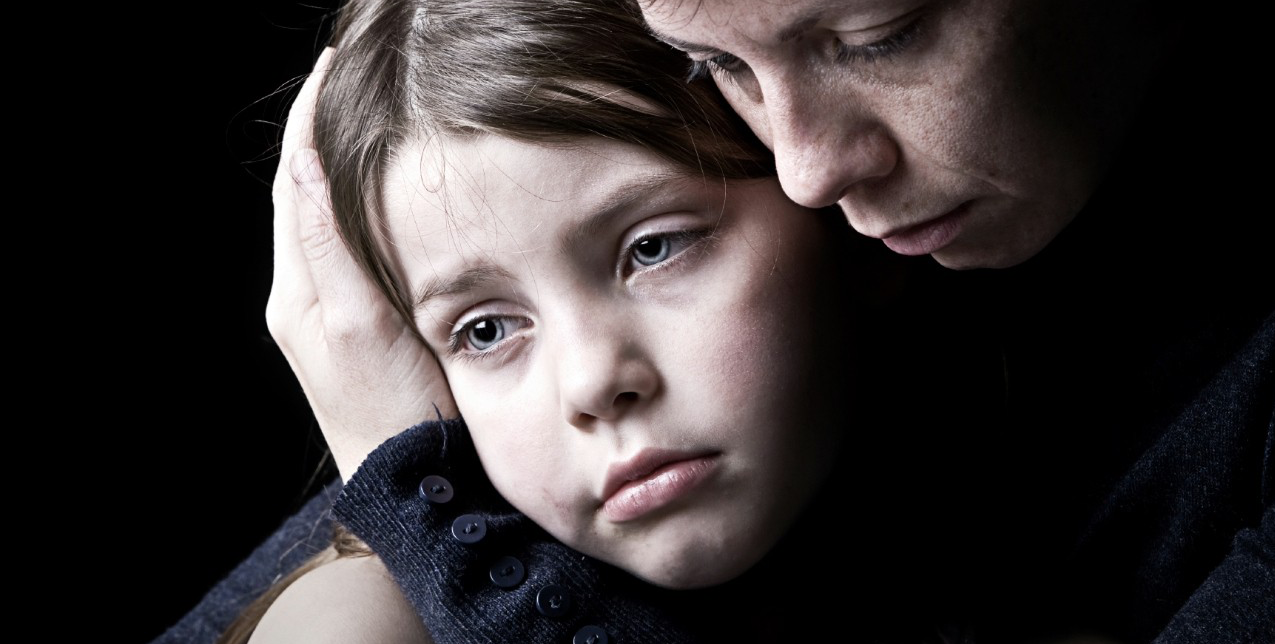 By assessing the emotional impact of the Fort McMurray fire and evacuation on children, two UAlberta psychiatrists hope to make a case for expanding mental services in the city. (Photo: Greens MPs via Flickr, CC BY-NC-ND 2.0)

The sounds of occasional hammering can be heard in Fort McMurray’s fire-ravaged suburbia, but no amount of physical rebuilding will help those residents who haven’t healed emotionally from the trauma of evacuation—including the children.

Take the 16-year-old boy who was among the evacuees that day: he’s been waking occasionally in the middle of the night, huddled in the corner of his closet. He can’t explain his sleepwalking or how he got the knife or why he’s cutting himself, only that he remembers dreaming about smoke and fire everywhere.

“This patient was referred to me by his primary care physician for depression, but as we got deeper into his history, it became clear he had post-traumatic stress disorder (PTSD) from the wildfire,” said Vincent Agyapong, a University of Alberta psychiatrist who travels north to see Fort McMurray patients.

The boy’s suffering is not unique; the rate of PTSD in the Fort McMurray adult population has increased from 0.4 to 12.8 per cent, according to a recent survey Agyapong conducted six months after the wildfire. Rates of depression and anxiety have also gone up significantly, he added.

“I’m there once a week every month. I can see and feel the impact of the devastation on the mental health of residents. Many people lost their homes. And some of the people who didn’t lose homes lost their jobs,” he said. “For many others, there’s just the impact of being a part of something so devastating. They can see whole areas of their community burnt down. It’s not just a home movie, it was real. There’s so much PTSD, and increased depression and anxiety.”

Agyapong believes the jump in adult mental health disorders is also true for children. To better understand the scope of the mental health impact of the fire and the evacuation on youth, he was awarded $500,000—one of seven wildfire-related health studies funded by a partnership of the Canadian Institutes of Health Research, the Canadian Red Cross and Alberta Innovates.

The goal of the research, being conducted with fellow U of A psychiatrist Peter Silverstone, is to provide a timely assessment of the physical, psychological, emotional and health effects of the wildfire on children aged five to 18.

“Our end goal is to map the mental health needs of the pediatric population in Fort McMurray to serve as a basis for advocating for more resources to support the population,” said Agyapong.

He added that mental health assistance is desperately needed.

“Fort McMurray lacked resources before the wildfire. Untreated mental health disorders do not improve over time.”

He added that symptoms of mental health disorders disappear in a good proportion of patients about a year or 18 months after a traumatic event, with or without medical intervention.

“But a significant proportion of the Fort McMurray population, about a third, will continue to experience mental health effects, which could be mitigated with interventions,” said Agyapong. “The longer you leave these conditions untreated, the more damage will result to basic functioning.”