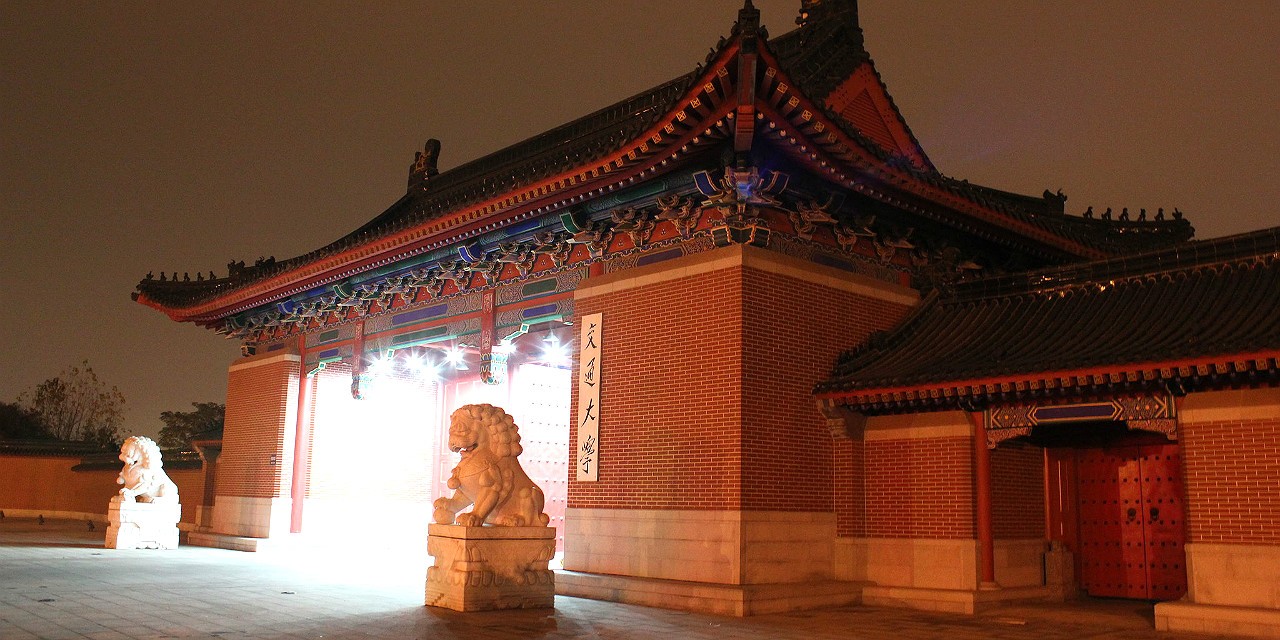 The Canada Learning Initiative in China will expand opportunities for Canadian students to learn in China thanks to a new agreement on federal funding. (Photo: Wikimedia Commons)

A University of Alberta-led program designed to build bridges for Canadian students to learn in China now has financial backing from the federal government.

A memorandum of understanding signed Dec. 4 between Canada’s foreign affairs department and China’s education ministry during Prime Minister Justin Trudeau’s visit to China will fuel the expansion of the Canada Learning Initiative in China (CLIC), a nationwide program that facilitates opportunities for Canadian students in China.

Upon signing the agreement, the federal government indicated that it will provide $4.1 million over five years to support study in China and other related initiatives, including $2.5 million to increase opportunities for Canadian youth to study in China and $1.6 million for youth internships at Canadian missions in China.

“Now that we have confirmed support from the federal government, we can be assured that CLIC will continue to grow and provide new opportunities for many more Canadian students,” said Cen Huang, U of A executive director of international relations and recruitment and CLIC administrator. “Canada and China have a rich history of collaboration—this new partnership will further build a strong platform for university collaboration and student mobility between the two countries.”

CLIC, which operates as a consortium of Canadian U15 universities, is the first nationwide strategic platform designed to connect students from across Canada with structured, high-quality learning experiences in China.

Since the initiative launched in February 2016, 400 Canadian students have participated in CLIC programs.

Previously, Canadian students had limited opportunities to study in China because of a combination of potential obstacles such as finances, language barriers and uncertainty regarding credit transfer.

Along with offering strong scholarship funding for participants that includes tuition waiver, subsidized accommodation and a living stipend, CLIC provides 23 approved summer programs and 94 approved exchange agreements. All courses are selected and pre-assessed for credit by participating Canadian universities.

“CLIC has shown impressive growth in its first years, and we are seeing overwhelmingly positive response from students who have taken advantage of the program,” said U of A president David Turpin, adding that 76 per cent of CLIC participants indicate they hope to return to China at some point for learning or work opportunities. “Not only does CLIC support global learning for Canadian students, it also represents a powerful step forward in building the Canada-China networks of the future.”

The consortium, which started with six members and has now grown to nine, is partnered with leading universities in China as well as the Chinese Ministry of Education, the China Scholarship Council, and the Education Office of the Embassy of the People’s Republic of China in Canada.