U of A author of new World Health Organization report says the devastating death toll is an urgent call to action. 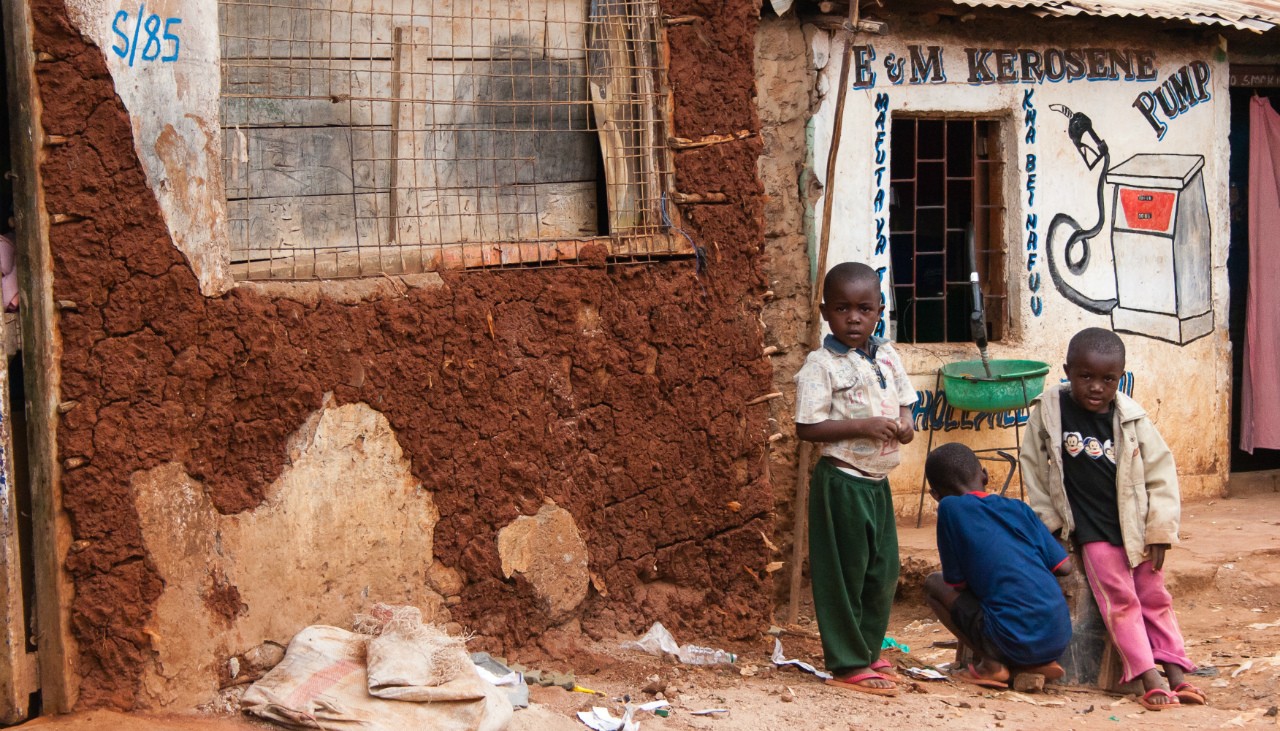 Three young boys tend a kerosene pump in Nairobi, Kenya. A new UN report shows children in African regions have some of the world's highest levels of exposure to household air pollution from fuels for cooking, heating and lighting. (Photo: Getty Images)

More than half a million children worldwide under the age of five died from respiratory illnesses caused by ambient and indoor air pollution worldwide, according to a new report by the World Health Organization (WHO).

“While the burden of disease attributable for particulate matter in air is heaviest in low- and middle-income countries, air pollution is a global problem,” said Irena Buka, a University of Alberta pediatrician and co-author of Air Pollution and Child Health: Prescribing Clean Air.

“Globally, 93 per cent of all children live in environments with air pollution levels above the WHO guidelines. Children have unique vulnerabilities that make them more susceptible to environmental pollutants of all kinds but especially in the air, and the long-term health impacts are truly devastating,” she added.

The report is the first to look in-depth at air pollution health impact in children.

For example, the report showed that low- and middle-income countries—especially in the African region—have the highest levels of exposure to household air pollution due to widespread use of polluting fuels and technologies for basic daily needs, such as cooking, heating and lighting.

“Dependence on solid fuels and kerosene for cooking, heating and lighting by about three billion people worldwide means far too many children living in heavily polluted home environments,” said Buka.

“In Canada, there are indoor air pollutants that pose risks to children including cigarette smoke, carbon monoxide, mould and particulates from many chemicals including cleaning supplies, to name but a few,” she added.

Why children are so vulnerable

There are a number of reasons children are at greater risk than adults from adverse effects of air pollution, including the fact that during fetal development and early years their lungs, organs and brains are still maturing, said Lesley Brennan, clinical assistant at ChEHC.

The report contains a number of recommendations health professionals can act on, including advocacy and education solutions, Buka noted, adding that synergistic public policy changes are vital for changing the biggest sources of air pollution around the world.

“Children have little or no control over the air they breathe. Health-care professionals and the public can work together to get strong action from decision-makers to protect them.”