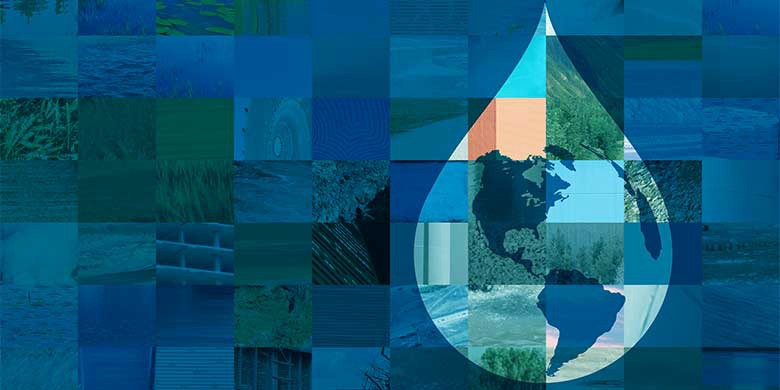 130430-waterbanner
UAlberta researchers received half of the 18 water-reseach grants made available by Alberta Innovates.

(Edmonton) The University of Alberta’s strength in water research was acknowledged today by the provincial government with funding for nine new research projects.

The U of A received half of the 18 grants the provincial agency Alberta Innovates made available in an open competition for research proposals. The $10-million program aims to ensure Alberta has safe and secure drinking water, healthy ecosystems and enough water to support a growing economy.

Biologist Greg Goss, executive director of the U of A Water Initiative, says the university’s winning research proposals represent an array of specialties. “We have strength right across the board,” said Goss. “From medicine and public health to engineering and agriculture, U of A researchers will look at water issues as diverse as swimmer’s itch, wetland sustainability and forecasting Alberta’s water future.”

“We already experience water shortages in parts of the province, and the pressure for more water is always there,” said Goss. “We have to accommodate population growth, economic development and the undeniable effects of climate change.”

This look ahead at the entire province’s water resources will use predictive modelling tools for an in-depth look at Africa’s water future, and will give Alberta its first-ever, border-to-border close-up examination.

Goss says this will give government policy-makers an unprecedented opportunity to see and plan for Alberta’s water 50 years from now.

“The three-year study will assess the risks to water security and quality brought on by changing climate conditions,” said Goss. “It will be a vital tool for bringing about pre-emptive change to land use practices, linking population growth with local water supplies and ensuring water is available for sustained economic growth.”