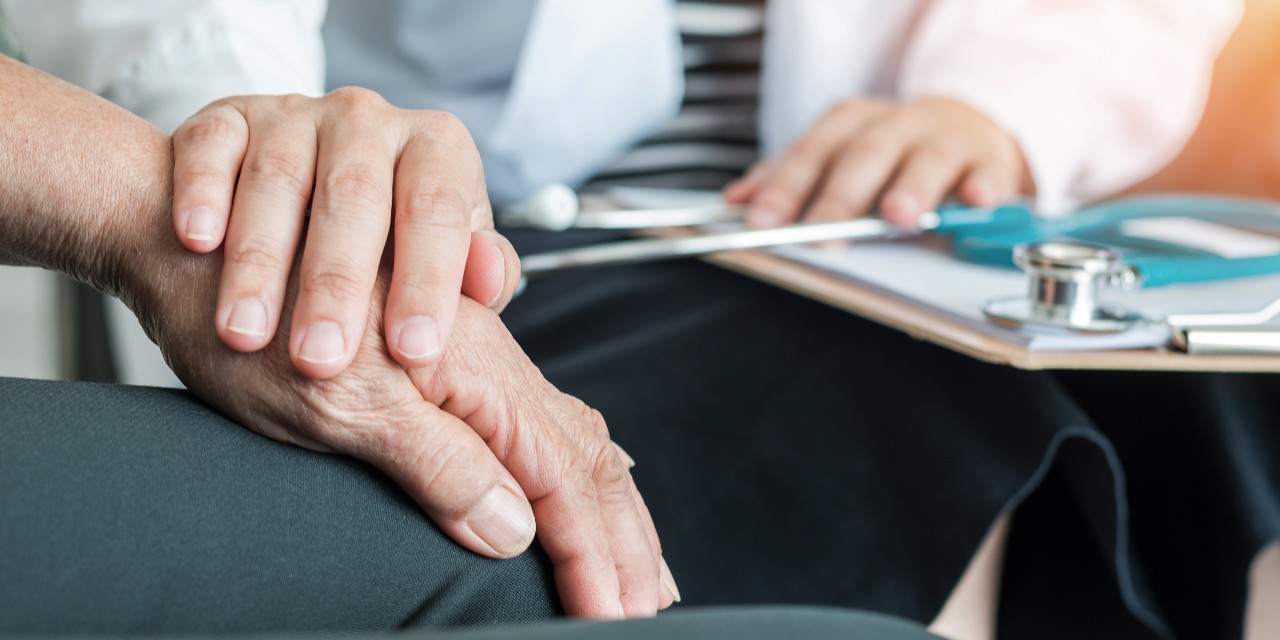 Medically assisted dying has been legal in Canada for three years, but patients and health-care professionals still know little about how it works, according to a U of A study. The researchers recommend doctors and nurses learn more so they can answer patients’ questions accurately. (Photo: Getty Images)

Three years after medical assistance in dying (MAID) became legally available, Albertans, including health-care professionals, have a “shocking” lack of knowledge about it, according to new research.

Gaps include knowledge of who is eligible for MAID, who can perform it, and where and how it can be carried out.

“We asked some very basic questions and was it ever surprising to us, with so much hype and media coverage, that the knowledge level was so low,” said University of Alberta nursing professor Donna Wilson, lead author of a new study published in the British journal Health and Social Care in the Community.

For example, respondents to the online survey were asked how many MAID deaths had been carried out to date in Alberta.

“At that point it was 300, and we had people saying none,” Wilson said.

The researchers surveyed 282 respondents, roughly half of whom self-identified as working in health care. Because the respondents were volunteers who expressed an interest in the topic, the researchers suspect their results may actually over-represent general knowledge.

Overall, 30.5 per cent of respondents were able to identify the correct number of MAID deaths, 33 per cent knew at what point in a terminal illness MAID can be performed, 48.9 per cent knew where it can be done, 49.3 per cent understood who can stop MAID from being carried out after its approval, 52.8 per cent identified who can carry it out, 63.1 per cent knew where to find reliable information about MAID, and 67.7 per cent answered correctly who can qualify for MAID in Alberta. Seventy-three per cent said they would like to know more about MAID.

On average, health-care professionals demonstrated better knowledge than members of the general public, but other factors were also significant, including having been born in Canada, having a university education and having previous experience with death and dying care.

Though MAID is part of the medical and nursing curriculum, the researchers recommended doctors and nurses learn more so they can answer patients’ questions accurately.

“One of our recommendations for health-care professionals is to be honest if you don’t know,” said Wilson. “Tell the patient you will find out and get back to them, or refer them to accurate resources.”

During the first two years of legal MAID, less than 0.5 per cent of deaths in Alberta were medically assisted. Wilson suggested this relatively low uptake could be due either to a lack of knowledge of the legal option among patients or a lack of demand due to the availability of high-quality palliative care options.

The researchers report that roughly four per cent of deaths are medically assisted in jurisdictions where it has been legal for more than a decade, including Belgium, the Netherlands and Oregon.

Wilson said that typically, people who ask for a medically assisted death are suffering. They are often people in their 50s and 60s, rather than elderly people, and many have battled cancer during prolonged periods in hospital.

“They’ve been suffering for a long time, they know they’re dying and they want some control,” she said. Only half of those who go through the process of being approved for MAID actually carry it out.

Co-author Jean Triscott, a family physician and director of the U of A’s Division of Care of the Elderly, said she often treats elderly patients who have little understanding of the likely trajectory of their disease, and when they learn it is terminal, they ask for MAID.

“People are saying with MAID, ‘I’m ready for the end of life,’” Triscott said. “But you don’t need MAID if you have good palliative care.

“Once patients are given a comprehensive geriatric assessment, discuss their goals of care and get their pain under control, they often change their minds because they feel so much better.”

Both researchers suggested the MAID law has helped make discussions about death and dying more approachable.

“Death used to be the elephant in the room that we weren’t allowed to talk about,” said Triscott.

“With MAID we talk about living and optimizing what we can, and having choices,” she said. “I’m glad that we have options.”