Research helps explain how and why ethnic enclaves in Edmonton and Calgary came to look the way they do now, and how they might change in the future. 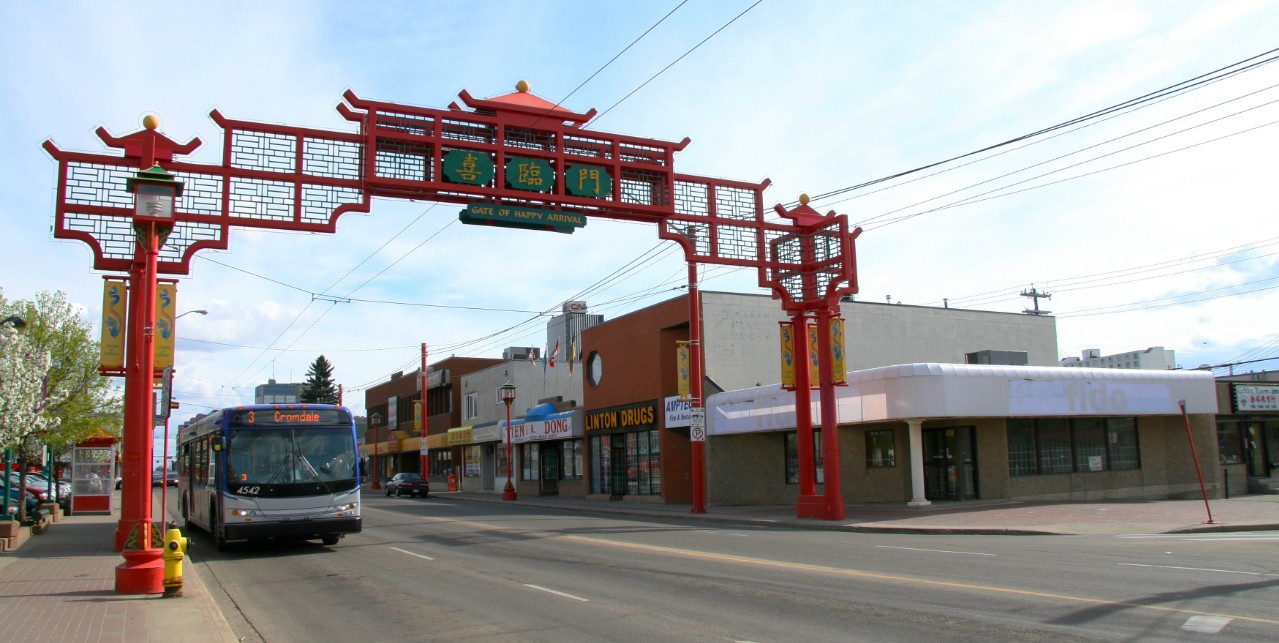 Ethnic enclaves such as Edmonton’s Chinatown provide secure and supportive spaces for immigrants in Canada, according to a U of A urban planning expert. (Photo: Simon Law via Flickr, CC BY-SA 2.0)

“Almost every immigrant group in their initial years of settlement in the host country forms enclaves or communities,” explained Sandeep Agrawal, a University of Alberta urban planner who led a research project focusing on ethnic communities in Edmonton and Calgary.

“They provide immigrants with a sense of security, employment in the local ethnic economy, and mutual support and help in settling in the new country.”

The study explored how both visible and non-visible minorities gather in Alberta’s two largest cities.

Results show that, as with other large Canadian cities, ethnic settlements are becoming increasingly suburban, and both new and well-established settlements seem to thrive.

“These are residential concentrations combined with religious and cultural institutions and services,” said Agrawal, who is also director of the U of A’s Urban and Regional Planning Program.

“They are largely concentrations by choice, a product of housing markets and opportunities. They are not ghettos that emerge because of a combination of poverty, discrimination and deprivation—a commonly held misconception.”

The research also dispelled the notions that only visible minority populations form ethnic settlements, ethnic communities are exclusive in nature and don’t welcome members from other ethnicities or cultures, and immigrants tend to settle in inner-city areas.

The research aims to help local policy makers better understand how and why communities in Edmonton and Calgary came to look the way they do now, and how they might change in the future.

“This type of study also helps city planners identify where a certain critical mass might be available to provide more ethno- and cultural-specific services, such as English classes, settlement programs and employment services,” added Agrawal.

The study, “Ethnic Spatial Segmentation in Immigrant Destinations—Edmonton and Calgary,” was published in the Journal of International Migration and Integration.