Alberta’s minimum wage hike: too much, too fast or necessary and urgent?

Poverty is not reserved for the unemployed. In Canada, the majority of people living in poverty are also workers. 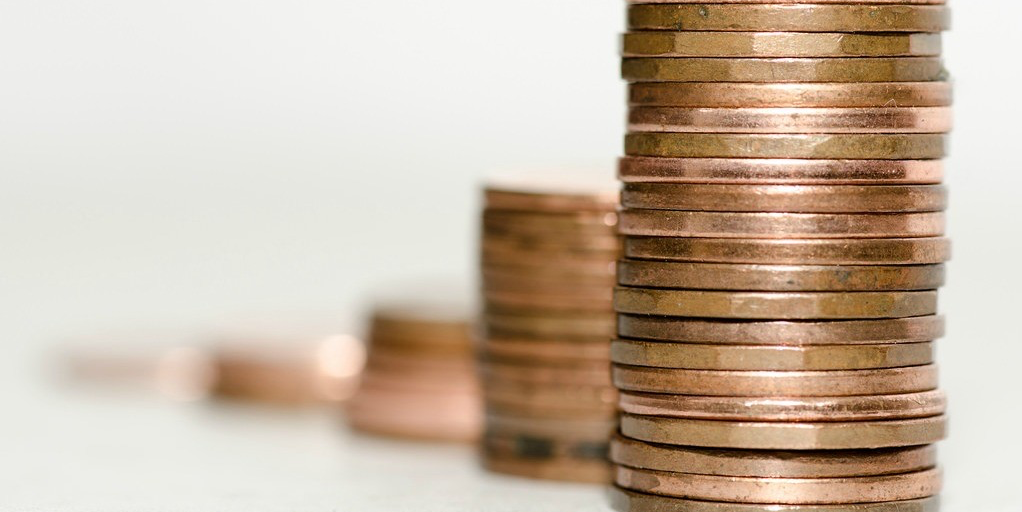 Joseph Marchand wants to be clear. The University of Alberta economist supports a decent minimum wage and thinks a modest increase in Alberta is a good idea. It could help reduce inequality and, if done properly, even help alleviate overall poverty.

But after running the numbers on the Alberta government’s plan to increase the minimum wage to $15 per hour by 2018, he fears it could go “very badly.” In fact, it may even end up pushing more people into poverty as businesses resist hiring expensive new employees, driving up the unemployment rate.

On Oct. 1, the provincial minimum wage will increase to $12.20 from $11.20 while the lower wage for liquor servers will be eliminated. The rest of the increase will be phased in over the next two years.

The change gives Alberta the highest minimum wage in Canada. Last month, the government announced the hike had passed all regulatory hurdles and was officially and irrevocably on the books.

Premier Rachel Notley argues the increase won’t lead to significant job losses and will in fact lift a significant number of people out of poverty. Statistics Canada data shows one in five working Albertans—or almost 355,000 employees—earn $15 or less.

U of A social policy expert Rhonda Breitkreuz supports the increase, calling it necessary and urgent to combat an “alarming” rate of income inequality in Alberta.

“It is remarkable to me that there is even a controversy about raising the minimum wage in Alberta,” she said, pointing out that Alberta has a consistent poverty rate of about 10 per cent, even though it’s the wealthiest province in Canada, with an average family income of over $100,000.

“Poverty is not reserved for the unemployed. In Canada, the majority of people living in poverty are also workers. We have a huge problem on our hands with income inequality, and if we don’t provide an opportunity for people to at least make a living wage, I don’t see how we’re going to make progress in our society,” she said.

Breitkreuz pointed to a report released by the Alberta Council of Social Workers in 2012 showing that when Alberta earners are split into two groups, the top 50 per cent held 87 per cent of the wealth, whereas the bottom 50 per cent held only 13 per cent.

And while admitting she’s no economist, she argues economists are far from agreed on the extent of job losses that will follow and increase, and notes that some say those losses will be negligible.

“One economist I talked to said the only compelling evidence in the literature is that unskilled teens may suffer job losses,” she says. “So I wonder: what if we had a tiered minimum wage, where minors had a slightly lower wage than the rest of the population?”

Marchand concedes income inequality is a problem in Alberta. He spends the bulk of his time studying the factors that contribute to poverty, but has found the evidence just doesn’t support such a dramatic increase in minimum wage.

When it comes to the minimum wage, [a steep and quick increase] is just not effective,” says Joseph Marchand

"Look, I care about these things. I’m just wrapping up a paper on poverty and aging, and how effective government policies have been in alleviating poverty. When it comes to the minimum wage, [a steep and quick increase] is just not effective,” he said.

The policy would cause far less harm if indexed to changes in labour demand, he argued. In other words, wait for the economy to improve, when businesses are better able to absorb the cost.

“I’m worried—just look at the projections for oil and natural gas prices,” he said. “And even if conditions do improve in a couple of years, it’s not going to protect us from the negative effects of this thing."

Marchand points to similar minimum wage hikes in New York and California, currently in the works. In those cases, however, there is a much longer timeline to phase them in—2022 and beyond—because they are keyed to changing economic conditions, allowing for more time in the event of recession.

New York also has a geographic rollout, starting in New York City, then fanning out to the rest of the state after 2019.

"What if we passed ours first in Edmonton and Calgary, then moved out the smaller cities that maybe can't absorb it by 2018,” said Marchand.

And it's not just wages at the bottom of the scale that will rise, he added. Minimum wage increases have been shown to push wages above it over about 25 per cent of the wage distribution scale.

Making matters worse is the prospect of migrant workers from neighbouring provinces looking for higher wages here, a trend that could drive up the overall number of people looking for work—and therefore the unemployment rate.

"If you look at the job loss trends already since the first hike last year, I think we're at negative four per cent month to month,” he says. It’s not the only factor, but it’s certainly a contributing one, he said.

The last thing he wants, he says, is for the province to become a negative case in point, where people point to us and say, ‘Just look at Alberta—crank it up high enough and fast enough and you’re guaranteed job losses.’

Alberta’s minimum wage hike: too much, too fast or necessary and urgent?
Newsroom