Prescribing cheaper medications for arthritis, diabetes or Crohn’s disease could be at odds with physicians’ legal requirement to act in patients’ best interest, say U of A legal researchers. 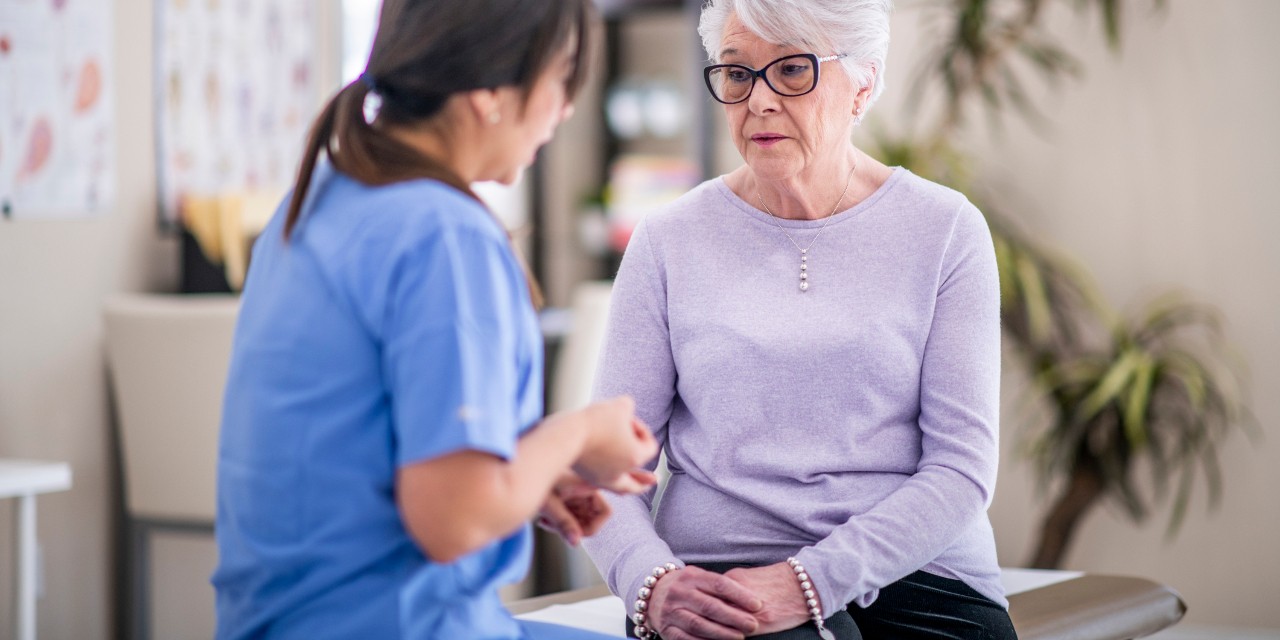 Switching patients from biologic drugs to cheaper, similar alternatives could raise legal and ethical concerns for doctors, who are required to give precedence to their patients’ needs and fully inform them of any potential risks, say two health law experts at the U of A. (Photo: Getty Images)

The Alberta government’s plan for many arthritis, diabetes and Crohn’s disease patients to switch to less expensive medications by July 1 could create legal challenges for doctors, say two researchers at the University of Alberta.

“If a physician has concerns about switching, there may be a legal obligation as a fiduciary to advocate for whatever is viewed to be in the patient’s best interest,” write Blake Murdoch and Timothy Caulfield in a study published last month in the Journal of the Canadian Association of Gastroenterology.

“We understand the significant health policy benefits of switching. These are expensive drugs,” said Caulfield, Canada Research Chair in Health Law and Policy and research director of the Health Law Institute at the U of A.

“But, for better or worse, the law and cost-containment goals often do not align.”

The issue concerns biologic and biosimilar drugs, and whether patients currently taking biologics may suffer adverse effects if they suddenly change medications.

Biologics are reference drugs, approved as a standard, that are made from living organisms or contain cells from living organisms. Biosimilars are copies, but not exact copies, of the biologics. Existing evidence—including research from countries that have switched—suggests switching is safe, but controversies remain.

Patient groups such as Crohn’s and Colitis Canada, as well as Remo Panaccione, an expert in inflammatory bowel disease at the University of Calgary, believe there is a possibility of adverse effects for some patients when they switch medications, especially if their disease is currently in remission.

Murdoch and Caulfield said those possibilities raise legal and ethical challenges because doctors and health-care providers are required to give precedence to their patients’ needs over any other concerns, such as the budget of the health-care system.

In addition, since 1980, doctors have been required by law to consider and disclose to their patients all the information and risks a reasonable person would want to know when the doctors obtain informed consent.

That could mean doctors must not only disclose recent research about the safety of biologics and biosimilars, but must also tell patients about the current controversy, the perspectives of those who oppose the switch and the patient’s ability to access unfunded biologics.

The Alberta government intends to defund biologics for 26,000 patients who receive them through government-sponsored drug plans, by July 1. Doing so will save as much as $380 million over the next four years, the government says.