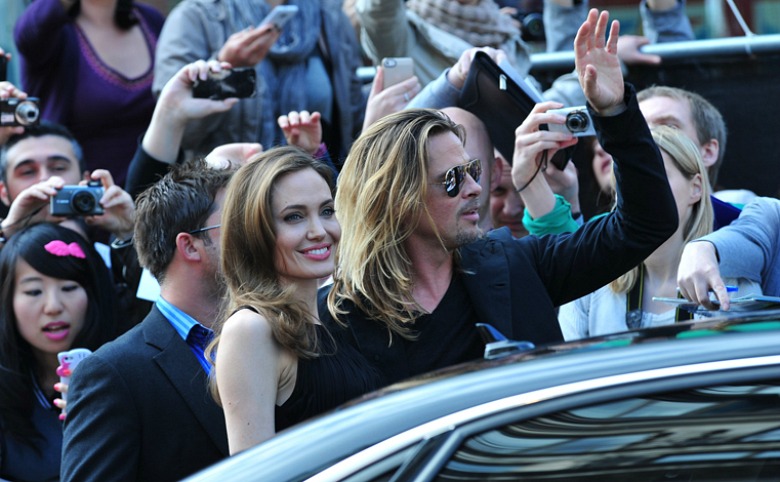 (Edmonton) Few Hollywood stars shine as brightly as Angelina Jolie, so when she made the very public decision to undergo a double mastectomy as a preventive measure against breast cancer, it got some attention.

In announcing she carried the BRCA1 genetic mutation that significantly increases the risk for breast and ovarian cancer, Jolie not only outlined her reasons for choosing the surgery, she also put a huge spotlight on the medical need for such genetic testing.

For all the newspaper articles that hailed Jolie’s decision as inspiring, brave and well-informed, less than a third actually explained the rarity of her condition. Such coverage highlights the challenges of “celebrity medicine,” which could have real ramifications for the health system, according to researchers from the University of Alberta.

“There’s a lot of research that has shown that celebrities have a big impact on the decisions people make about their own health and the awareness they have about health,” said Timothy Caulfield, Canada Research Chair in Health Law and Policy, and co-author of a study analyzing media coverage of the issue. “Missing the rarity of Jolie’s condition is not insignificant. Research also shows women overestimate their risk of breast cancer, and these kinds of stories can increase fear and concerns, perhaps unnecessarily. That’s concerning.”

The research team from the U of A’s Health Law Institute analyzed coverage from the top newspapers in Canada, the United States and the United Kingdom—103 articles in total. Most depicted Jolie’s decision in a positive light, rarely criticizing the phenomenon of celebrity medicine.

Caulfield said the media frenzy about the BRCA1 mutation—since dubbed the “Jolie gene”—comes at a time when access to genetic information is increasing and techniques are becoming more sophisticated, as is our knowledge about the role of genes and human disease. Coverage touched on this, raising questions about access and the high cost of BRCA testing, which has been the subject of legal battles in Canada.

But by focusing more on celebrity, coverage overshadowed arguments for evidence-based assessment of breast cancer risk and preventive options. Important medical information was communicated in just 32 per cent of articles, and 68 per cent did not explain the rarity of Jolie’s condition.

Research shows that 55 to 65 per cent of women with BRCA1 mutations and 45 per cent with BRCA2 mutations will develop breast cancer during their lives. That falls to just 12 per cent for the general population—a missing fact that, anecdotally at least, is already having an impact on the health system through increased demand for Jolie-gene testing and preventive mastectomy.

Caulfield says he’s not blaming Jolie, whose statements on the issue were quite measured, but he notes that it’s tough for health professionals to compete with the power of celebrity, underscoring the importance of effectively communicating risk.

“Even health-care providers can struggle in communicating magnitude of risk to their patients, so I think the fact the rarity of Angelina Jolie’s situation was not communicated is fascinating and problematic—and something we can learn from.”

Caulfield’s paper was published Dec. 19 by Nature’s Genetics in Medicine.