Answering the call to end poverty in Edmonton

From serving on the mayor’s task force to giving through the United Way, the UAlberta community is coming together to solve the problem of poverty. 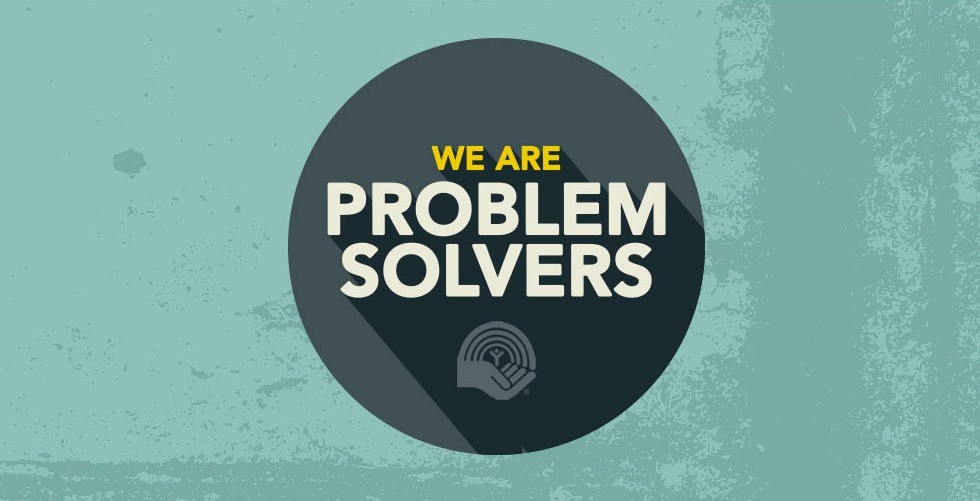 (Edmonton) When Edmonton’s Mayor Don Iveson looked to build a team that would come together to end poverty in Edmonton, researchers and leaders at the University of Alberta were ready to help.

At the launch of the End Poverty Edmonton strategy, Iveson called on Edmontonians to come together on a movement that would bring a human rights lens to solving poverty, declaring, “If there’s any place in the world that can do this, it’s Edmonton.” The mayor’s statement was a clear recognition of the city’s ability to pull together across sectors to solve some of our most challenging problems, uniting citizens, civil society organizations, government and university partners to make meaningful change.

The Mayor’s Task Force for the Elimination of Poverty, which eventually grew into the End Poverty Edmonton strategy, drew on many people from the U of A, including Joseph Doucet, dean of the Alberta School of Business; Jeffrey Bisanz, chair of the Department of Psychology and founder of the Community-University Partnership (CUP); Fiona Cavanagh, executive director of the Centre for Public Involvement; Louis Francescutti, professor in the School of Public Health, and Maria Mayan, assistant director of the Community-University Partnership—not to mention many U of A contributors to the various round tables and working groups that informed the strategy.

Then Doucet was asked by the mayor to join the task force, he immediately accepted the invitation. Though some might not immediately connect the role of dean of a business school to being a poverty problem solver, Doucet says the expertise of business leaders can help: “Business and business ideas can be harnessed positively to eliminate poverty.”

Doucet explains that to create change, we need to increase collective understanding and collectively look at solutions. “The role of university leaders should be consistent with the role of the university. If the university is a leader in the city, province and country, university leaders should act in the same way.” By taking part in the task force, he indirectly connects the students, staff and faculty in the School of Business to the important work of the initiative.

But to find solutions to poverty, the task force would need more than experts and thought leaders. It would also need to ground its recommendations in credible research that looks at the root causes of poverty and seeks solutions based on the experiences of people living in poverty.

Using research to get to the roots of poverty

One key piece of research that has informed the strategy is Starting with Families First. This series of reports was developed using information from the Families First Edmonton (FFE) research project, a longitudinal, community-based research study led by CUP and involving 14 government and community partners. More than 1,200 low-income families living in Edmonton took part in the study between 2006 and 2011.

Anne Smith, president and CEO of the United Way of the Alberta Capital Region and task force member, recognized the value of the FFE data and championed the development of the Starting with Families First series of reports. Along with the Edmonton Community Foundation and the City of Edmonton, the United Way provided funds so CUP researchers could mine the data with the intent of optimizing the task force’s work. In addition to developing family stories that are showcased in the End Poverty Edmonton strategic report, CUP researchers also itemized the top unmet needs of families living in poverty in Edmonton.

Beyond simply being a funder, United Way has also acted as a key partner in this research. Researcher Laura Templeton describes the United Way’s partnership in the project as “an example of what community-based research can look like when you have committed and experienced community stakeholders engaged in the research process alongside the researchers. As partners, they are incredibly approachable, they’re hands-on and they have great insights, which ultimately results in a much more meaningful product in the end.”

In addition to the contributions of CUP, the strategy draws on research from the U of A’s Parkland Institute, bringing even more of the university’s expertise to bear on finding real-life solutions to poverty, along with other research from United Way supported agencies and groups such as the Edmonton Social Planning Council, Boyle Street Community Services, Big Brothers Big Sisters, and more.

United Way continues to be a partner on the End Poverty Edmonton strategy as it moves into the next phase of building a movement to end poverty in one generation. The U of A and its staff, faculty and students will continue to be important contributors and leaders in finding solutions to poverty.

Answering the call to end poverty in Edmonton
Newsroom