If you are that concerned about security, you should do what security experts always advise us to do, and that’s not to keep that kind of information on your phone.

Apple vs. FBI and the ethics of encryption 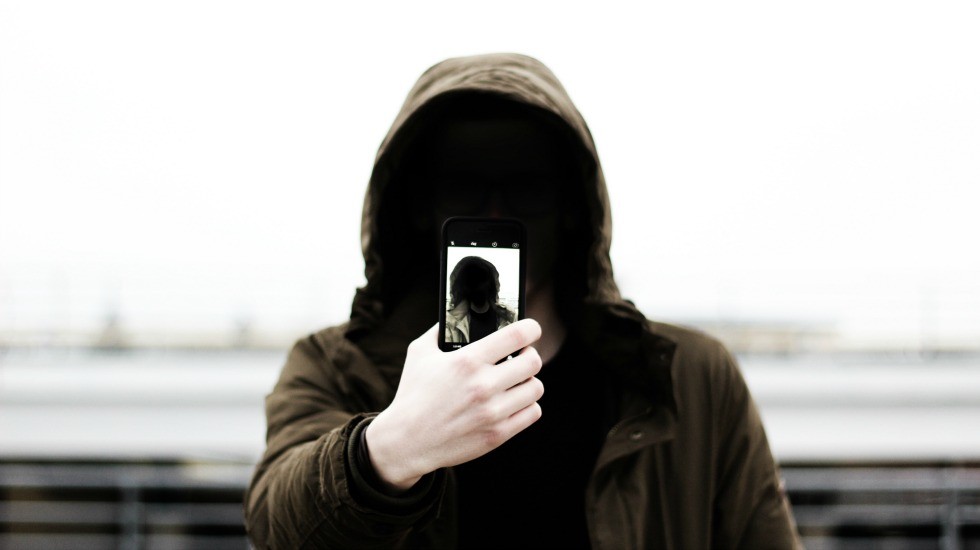 Should people rely on smartphone encryption to protect their privacy? Not so much, says UAlberta ethics professor Jennifer Welchman.

Last week, Apple made news when the tech giant simultaneously began a legal and public relations defence of its refusal to comply with a court order requiring it to help the FBI break into an iPhone once belonging to one of the perpetrators of the Dec. 2 shooting in San Bernardino, Calif., that killed 14.

Privacy advocates, and a chorus of Apple’s biggest competitors, jumped to the defence of the beleaguered iPhone creator after Apple CEO Tim Cook defended his company’s decision in an open letter to customers. Cook argued that engineering a way past the iPhone’s vaunted encryption system will weaken the phone’s security, jeopardizing both privacy and personal safety.

Although Apple and the like are being lauded for championing privacy and the consumer, there are some who are more than a little skeptical about the tech sector’s motives.

“I believe that if the FBI were asking them to break into a phone that had information relating to the kidnapping of a two-year-old child, Apple would be falling all over themselves to agree,” says University of Alberta ethics professor Jennifer Welchman. “What is really at issue here for Apple is actually market share.

“Safety and security is an important consideration for many in their market. Business people and a lot of Apple’s international market have been identified as people who have an interest in phone security. Apple has increased the security on their phones and presented this as an asset.”

And though it is perfectly reasonable for people to get what security they can, Welchman says the expectation that somebody should be able to guarantee you absolute security is completely out of step with any other aspect of life.

“At a bank you can get a security deposit box and it could still get robbed, and we accept that. We accept that our house or car can be robbed, so the notion that we as consumers have some special claim on Apple to offer us this guarantee above and beyond what they can both reasonably provide and what, under the circumstances, seems reasonable to expect, is really questionable.”

Besides, says Welchman, security systems are made to be broken.

“The idea that anybody should assume that any phone will remain secure for a long time is risky and foolish,” said Welchman. “If you are that concerned about security, you should do what security experts always advise us to do, and that’s not to keep that kind of information on your phone.”

She also doesn’t buy the argument that an encryption bypass will give law enforcement agencies unrestricted access to private information, resulting in mass surveillance and breaches in the right to privacy.

“As long as you need a court order and so forth—the same search protections that you have before they can search your home or other private property like a phone—why would I expect more protection for my phone than my home?

“We have locks on our doors at home, but we have to accept that there is a risk that these things will fail. The sensible response is to assume your phone is not a safe place to keep information that you don’t want to get out.”

Apple vs. FBI and the ethics of encryption