John England honoured for lifetime of research in the Canadian Arctic and environmental advocacy. 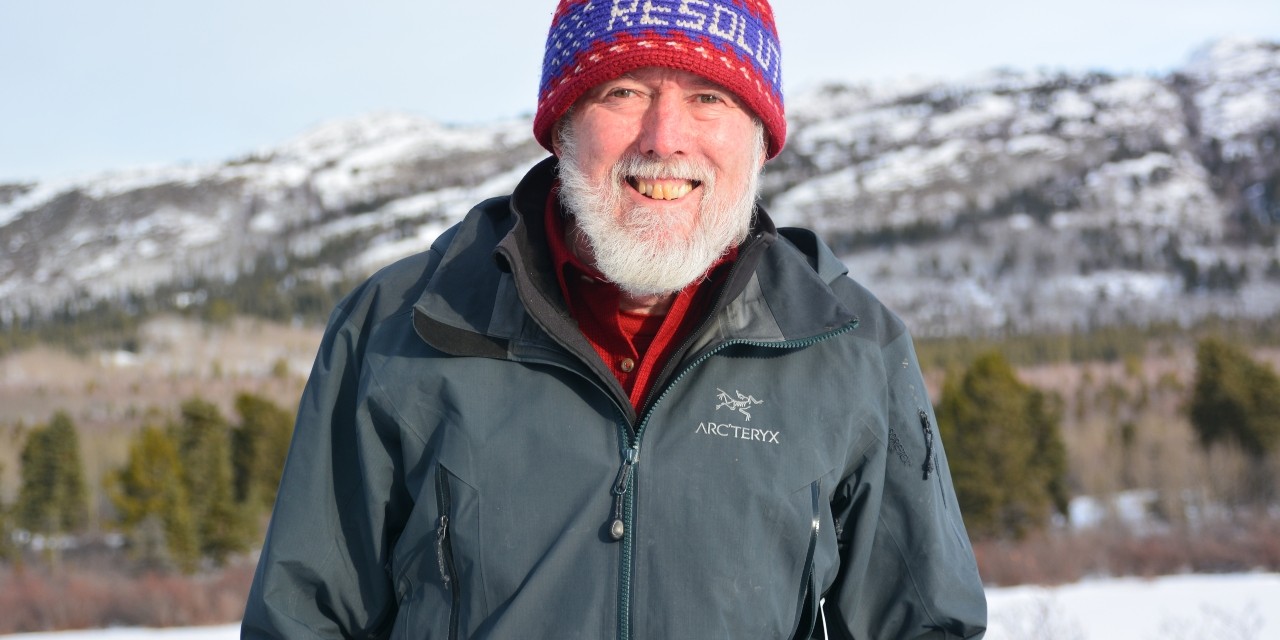 U of A professor emeritus John England was named to the Order of Canada for his lifelong contributions to research in the Canadian Arctic and for his environmental advocacy. (Photo: Supplied)

Canadian Arctic scientist John England has been named to the Order of Canada for his lifelong contributions to research in the Canadian Arctic and environmental advocacy.

A celebrated advocate for the importance of northern science and value of the Canadian Arctic landscape, England continues to push for a national polar policy—something he believes is long overdue.

The professor emeritus in the University of Alberta's Department of Earth and Atmospheric Sciences spent his career, which spans more than 50 years, conducting research in the entire Canadian Arctic Archipelago, from Baffin Island in the east to Ellesmere Island in the north, to Banks Island in the southwest. He chronicled 18,000 years of environmental and climatic history.

“This region has experienced the most dramatic impacts of any sector of the globe in relation to climate change, and these changes are happening more rapidly than ever previously anticipated,” said England, who added Canada has the largest expanse of Arctic territory on the planet.

“If ignored, it will affect all aspects of our lives, from basic security and agriculture to our economic prosperity.”

In addition to his own research, England has supervised more than 30 graduate students in Arctic research and works closely with Aurora College in Inuvik, N.W.T., to provide training for Gwich’in and Inuvialuit students. His mentorship has culminated in 17 PhD theses, 13 MSc theses and more than 100 peer-reviewed papers.

“Most rewarding of all is the opportunity to mentor graduate students who continue in their own careers, and to simply have been able to cross a remarkably beautiful and intriguing landscape and to learn about it,” England noted. “This is something that contributes to the national identity and who we are as Canadians.”

England he has always been passionately Canadian.

“The Order of Canada is being recognized for a contribution to your country, and that’s really special. It could easily be overlooked: all the things you’ve done, all the efforts you’ve made,” he said.

In November 2017, England was invited to give public lectures on Arctic environmental change by the Canadian embassy in Seoul, Singapore and Tokyo, and in 2018 he gave the keynote address at a conference on Arctic governance in Tokyo.

The Order of Canada is the latest in an impressive list of accolades England has received throughout his career, including induction as a fellow of the Royal Society of Canada, the Government of Canada’s Northern Science Award and Centenary Medal, the Canadian Geographic Society 100 greatest explorers, the Weston Family Prize for Lifetime Achievement in Northern Research and the W. A. Johnston Medal from the Canadian Quaternary Association.

England joins biochemistry professor emeritus Brian Sykes as the 2019 Order of Canada recipients from the U of A. Alumnus Allan Wachowich, former chief justice of the Alberta Court of Queen’s Bench, was also named to the Order of Canada.

They are among 83 new appointments to the Order of Canada announced last week by Governor General Julie Payette.