Are cashiers at risk of dangerous chemical exposure through paper? 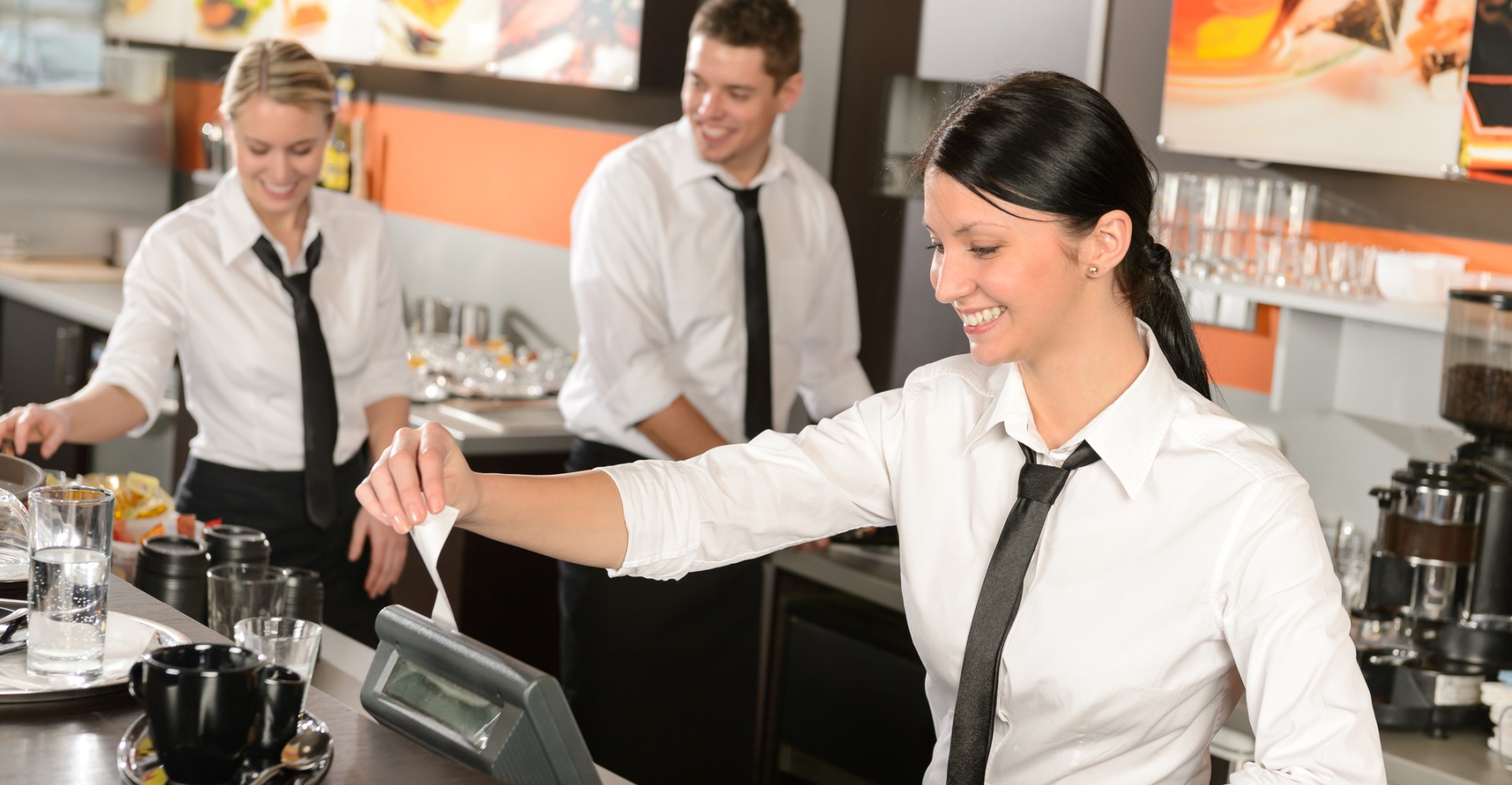 Endocrine disruptor bisphenol-A (BPA) is commonly found in a type of thermal paper used to print receipts. In 2010, Canada was the first country in the world to declare BPA a toxic substance, and then banned it in the production of baby bottles and sippy cups.
Female cashier giving receipt colleagues working in cafe

People who handle paper receipts regularly may be at increased risk for exposure to a chemical linked to breast and prostate cancers, according to new UAlberta research.

“We found that people who handled receipts printed on thermal paper containing the chemical had it lingering in their body for a week or more,” said Jiaying Liu, a PhD candidate in UAlberta’s Department of Laboratory Medicine and Pathology.

The chemical, endocrine disruptor bisphenol-A (BPA), is used on most paper receipts.

“The total BPA exposure was far below known toxic threshold levels, however the finding is important because it shows for the first time that the proportion of free BPA—the toxic form of BPA—in blood following skin exposure is much higher than that following oral exposure.”

BPA, a chemical used in plastic, is also found in other food products, such as canned foods, as well as in a commonly used type of thermal paper used to print receipts.

In 2010, Canada was the first country in the world to declare BPA a toxic substance, and then banned it in the production of baby bottles and sippy cups. The hormone disruptor is known to interact with estrogen and play a role in several disorders including female and male infertility and breast cancer tumours.

“Our research showed that BPA absorbed through the skin is metabolized much less efficiently than when ingested orally,” said Liu, theorizing that it could lead to a longer and more toxic exposure.

The study asked six U of A volunteers to handle paper containing BPA for five minutes and then to wear gloves for two hours, after which they washed their hands with soap. Measurements of BPA in participants’ urine for the next two days and one week later showed the BPA increased over those two days and was still present a week later.

“But after each participant ate a cookie containing BPA, the total BPA in their urine spiked within five hours and was fully cleared within a day,” said Liu.

The different metabolism efficiency was due to the fact that there are lower levels of metabolism enzymes in the skin versus the intestine and liver.

“That’s a big difference between oral and non-oral exposure,” she added. “In the future, there is a need for more studies that evaluate and validate that health risk, especially in people who work closely with this type of paper.”

The study was published in Environmental Science & Technology.

Are cashiers at risk of dangerous chemical exposure through paper?