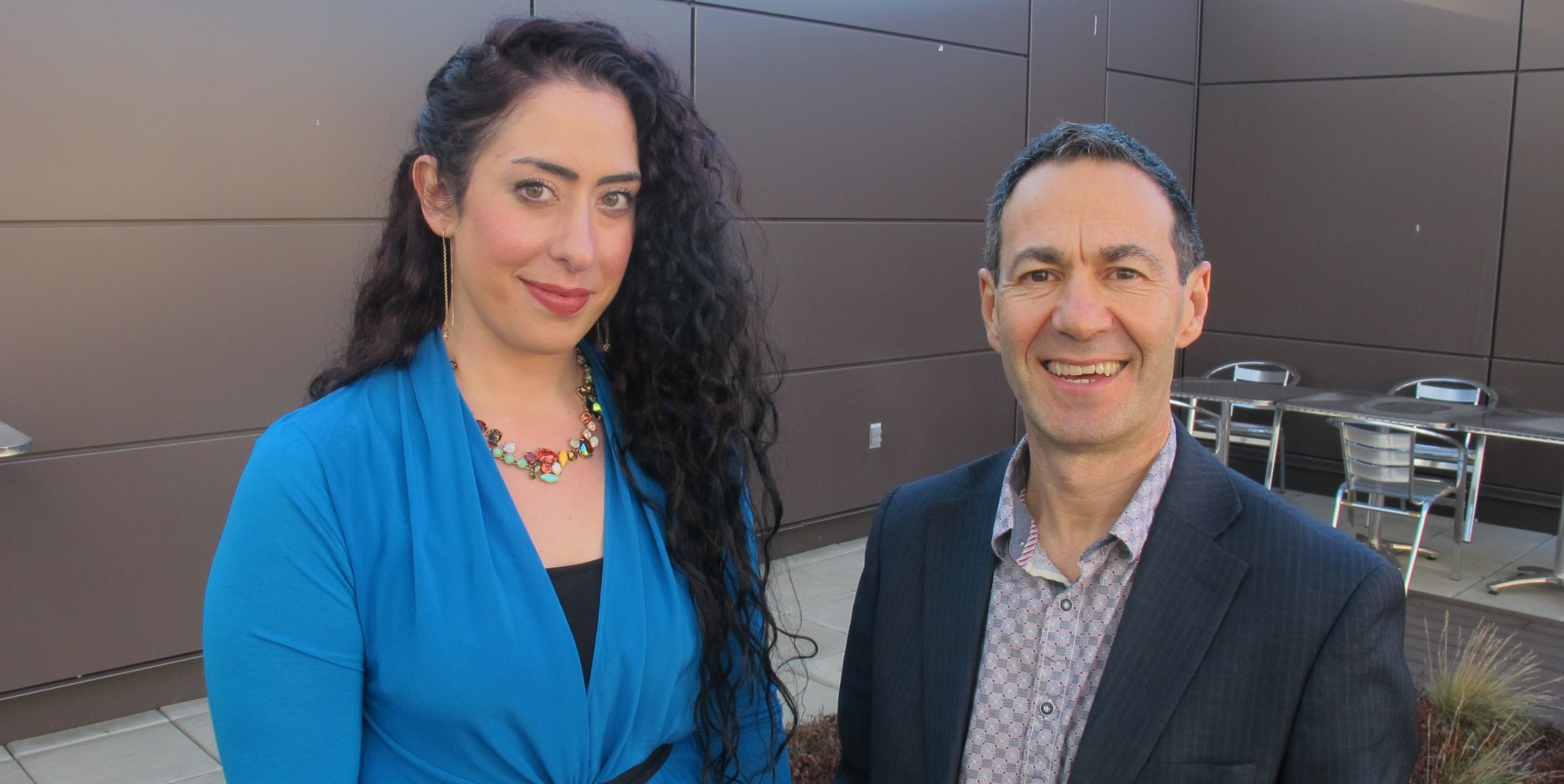 A new study from the University of Alberta’s Faculty of Medicine & Dentistry is giving important new insight into how officer interactions with homeless people can shape their long-term attitudes toward police.

The study, published in the International Journal of Law and Psychiatry, examined police interactions with homeless people living in the city of Edmonton. Approximately 10 per cent of the total homeless population, 214 individuals, were interviewed. Of those, 47 per cent indicated they had interacted with a police officer within the past month. The study showed that homeless people who had been arrested or handcuffed and did not feel respected by the arresting officer during the interaction retained long-term negative attitudes toward police that continued for at least two years.

“This really has many implications for police services and those who interact with people in distressed situations,” says Peter Silverstone, a professor in the faculty’s Department of Psychiatry and senior author of the paper. “If they don’t feel respected, they are much less likely to collaborate with the police. On the other hand, if they view you as being empathetic, as being there to help them, and that you’re doing your job for both their safety and yours, they will be prepared to help you in the future.”

It’s believed there are as many as 15,000 homeless individuals on any given day in Canada. According to Silverstone, it’s estimated at least 60 per cent suffer from mental illness or addictions. He believes teaching empathic listening, communication skills and de-escalation techniques to police and others who interact with homeless people is critical to their everyday success.

“These are wide-ranging skills that are currently not being taught to any of these groups and can dramatically improve the calibre and quality of the interactions,” says Silverstone. “Furthermore, this group of individuals is subject to much higher crime rates, so it’s very much in the police’s best interest to get as much information as they can from them. A way of obtaining that information is by showing respect.”

“There is strong evidence showing training can address these issues,” adds Yasmeen Krameddine, lead author of the study and a post-doctoral fellow in the Department of Psychiatry. “Even if an interaction ends up with a homeless individual being handcuffed or arrested, if it’s done in a respectful manner there can still be very positive outcomes.”

Silverstone and Krameddine believe police should be made aware of the potential long-term negative consequences of routinely handcuffing during an arrest, and that they receive specific training to reduce its frequency. They also believe there should be significantly more study on the psychological impact of handcuffing on a range of populations—which may show ways to improve police policies.

“It’s very apparent that mutual respect, particularly from those who are in positions of authority or power, is really important to successful longer-term outcomes,” says Silverstone, “both for the individuals and for society as a whole.”

Study funding was provided in part by the Centre for Effective Business Management of Addiction Treatment.