Disruptions to melatonin may be the link, researchers suggest. 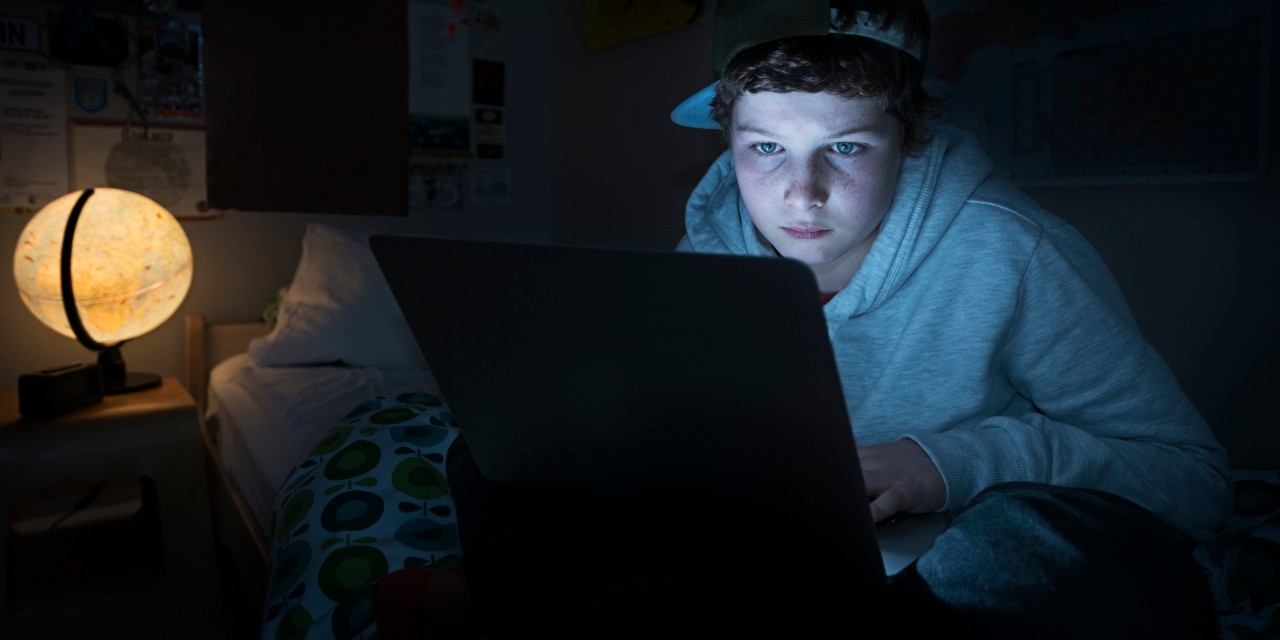 Teenagers who prefer to stay up late at night and sleep in late the next day are more likely to develop asthma and allergies than their “early bird” counterparts, according to new research published today.

“Compared to the morning type, those who go to bed late have approximately three times higher risk of developing asthma,” said principal investigator Subhabrata Moitra, a post-doctoral fellow in the Division of Pulmonary Medicine and a member of the Alberta Respiratory Centre at the University of Alberta.

“We also found allergic rhinitis symptoms were twice as likely in late sleepers as in those who sleep early at night.”

Moitra said more than 300 million people suffer from asthma worldwide and is the most non-communicable disease among children, and the number is increasing every year. This is the first study to examine “chronotype” or sleep time preference and associations with asthma and allergies in teenagers.

The researchers questioned 1,684 adolescents in the Indian state of West Bengal about their sleep preferences and respiratory health, as part of the Prevalence and Risk Factors of Asthma and Allergy-Related Diseases Among Adolescents (PERFORMANCE) study. The questions included whether they had been diagnosed with asthma or experienced symptoms of rhinitis such as wheezing, runny nose or coughing.

Of the late risers, 23.6 per cent reported having asthma, compared with 6.2 per cent of the early risers.

The researchers found the association between asthma and sleep pattern preference held whether the teens were male or female, had a pet, lived in a rural or urban area, had a parent with asthma or allergies, or were exposed to second-hand smoke.

Moitra pointed out that humans are naturally early risers.

“Our ancestors evolved to wake as the sun rose and go to bed as the sun set,” he said.

“However, a nighttime preference seems unavoidable for this young generation because digital screens are accessible at any hour.”

Moitra said the researchers suspect that adolescents who go to bed late at night experience some level of sleep deprivation or sleep interruption. He said the blue or white-tinged light from computer, television and smartphone screens disrupts the production and function of melatonin, a sleep hormone.

Moitra said his team intends to do further research to explore this association, including more objective tests of sleep quality and lung function.

In the meantime, he urges clinicians to ask patients more behavioural questions when diagnosing allergies and asthma.

“We need to be more vigilant to ask about eating habits, sleeping habits, whether they play outside, because these behaviours can be modified to help get rid of symptoms,” he suggested.

Moitra said melatonin supplements can sometimes help with sleeplessness but should not be taken regularly because they can disrupt the body’s natural production of the hormone.

He also suggested that we should minimize nighttime exposure to artificial light, and when it is unavoidable, use amber house lighting and LED screens and reduce brightness.

The research was partially funded by the Allergy and Asthma Research Centre in Kolkata, India.