Alberta-based bank teams up with U of A scientists to develop smart systems for fraud prevention, customer support and customized recommendations. 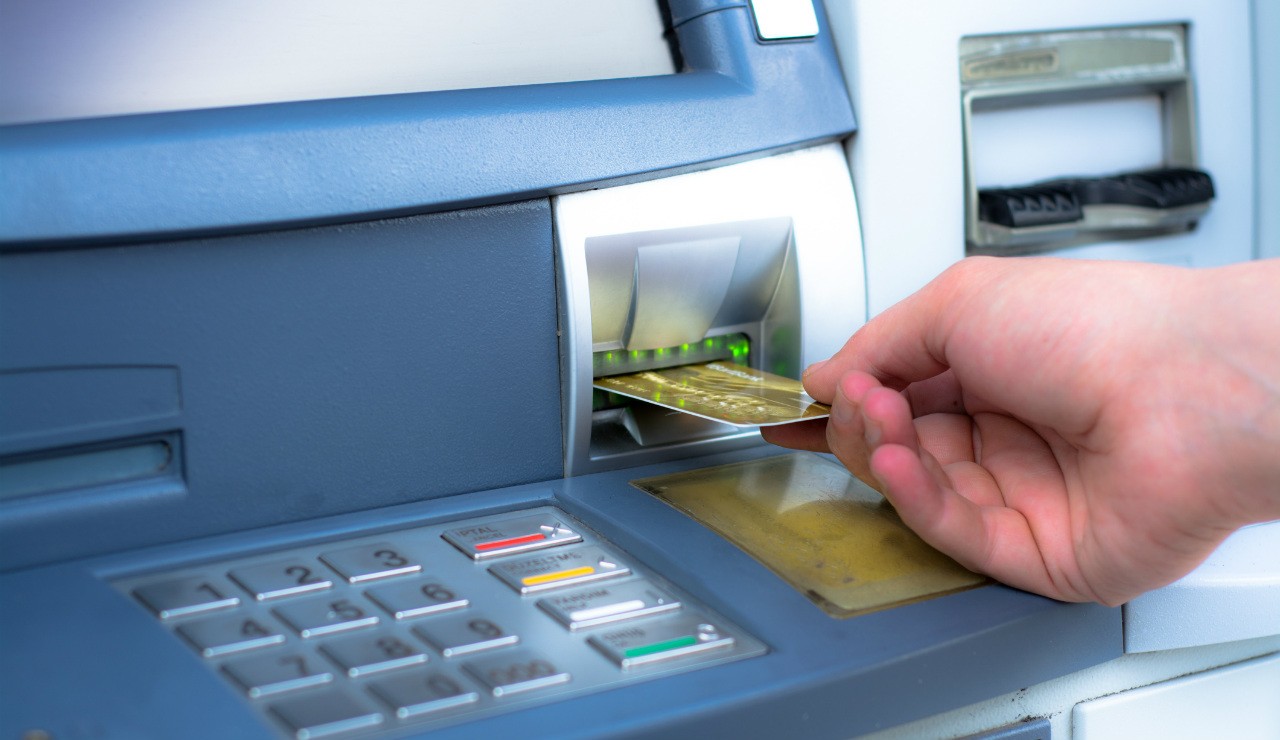 A four-year partnership between UAlberta and ATB will see an infusion of $940,000 into data research projects and student internships.

Data scientists from ATB Financial will work with researchers from the University of Alberta in a four-year partnership that will see an infusion of $940,000 into research projects and student internships aimed at enhancing customer experiences with the Alberta-based bank.

Three initial projects are underway, focused on real-time fraud detection, predictive analytics to identify key moments in customer relationships, and a tailored recommendation system similar to the one used by Amazon.

Taking AI to the bank

Dustin Morrill, a PhD student at the U of A, will work on a recommendation system like those used by Amazon and Netflix, but with the aim of improving the financial well-being of ATB clients.

As part of his research, he’ll use some of the same techniques he developed with his supervisor Michael Bowling—a U of A computing scientist who is one of the lead researchers with DeepMind Alberta—when they created the AI for DeepStack, which made headlines in 2017 after the program defeated human professional poker players in heads-up no-limit Texas hold’em.

Another project deals with using data science for trend analysis and fraud detection—useful for modelling the past to predict the future of user behaviour.

“We are developing the ability to do real-time analytics at scale, that is to analyze billions of data points in a fraction of a second,” said computing scientist and assistant professor Omid Ardakanian, who will work with assistant professor Hamzeh Khazaei to build a data analytics platform that enables real-time fraud detection, among other applications.

Christoph Frei, an associate professor in mathematical finance, will work with his two graduate students to create early notification systems for ATB. The researchers will delve into early prediction of customer events, such as encountering financial difficulties that could indicate other issues and present opportune moments for ATB to help customers get back on track.

“These things may not just happen randomly or suddenly, and most often individuals hesitate to reach out for help because they feel vulnerable,” said Frei. “Through our work, we can help ATB use this opportunity to reframe financial conversations and create a more positive outcome for the customer—a scenario that is good for the customer and ATB.”

He added graduate students will also benefit from the research.

“It’s very beneficial to students when they are exposed to real-world problems so they can connect what they are learning in theory with practical applications,” he said.

In addition to the three projects underway, ATB expanded its use of artificial intelligence through the establishment of an Alberta-centric Research & Affiliate Network, led by U of A computing science professor Randy Goebel, that will connect top experts and practitioners in the field

Another collaboration taking place is the AI, People & Society initiative kick-started by ATB and led by U of A humanities computing professor Geoffrey Rockwell. It is an open, community-driven platform that will bring together diverse thinkers and experts from across the humanities, design, social sciences, technology and beyond to create a framework for the ethical design of AI.

The ATB partnership is the third data science collaboration between the U of A and a major financial institution. Last November, Servus Credit Union formed a five-year, $1.6-million partnership with the university, and RBC set up a research office on the U of A campus last year.

The University of Alberta is home to one of the top three academic artificial intelligence and machine learning research groups in the world. It has developed skills and technologies to help companies better inform their decision-making processes.

“We’re excited to work with visionary companies on interesting problems, especially those that have a direct benefit to Albertans,” said Jonathan Schaeffer, dean of the Faculty of Science. “ATB wants to be a leader in applying AI and machine learning to challenges in the financial sector. Their aspirations are a perfect match for our ambitions."

Partnering with the University of Alberta was a priority for ATB, said Wellington Holbrook, chief transformation officer at ATB.

“Both our organizations share a deep commitment to elevating Alberta as a leader in AI and machine learning, making meaningful contributions to the global conversation. We are deeply committed to serving Albertans by leveraging the incredible intellectual capital that’s in our own backyard.”