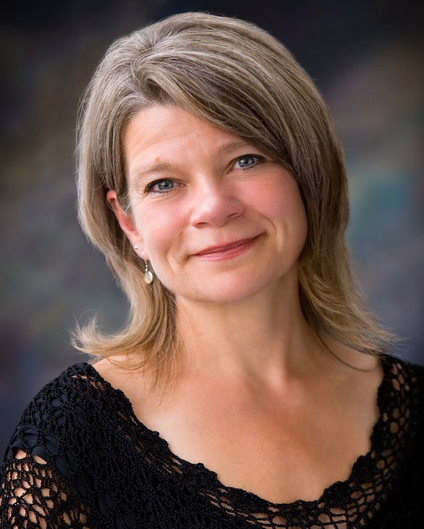 Event will include live performances open to the public.

Augustana Campus will host a prestigious international music symposium, which will feature live performances open to the public, this August.

An international symposium held every two years in various cities around the world, including Athens, London, Budapest and Edinburgh, is coming to UAlberta’s Augustana Campus in Camrose.

More than 200 music educators and enthusiasts from around the world will join the Augustana Campus community from Aug. 8 to 13 for the 23rd International Kodály Symposium to discuss music education and celebrate music as a universal human experience.

Based on the teachings of famous Hungarian composer, music specialist, linguist and philosopher Zoltan Kodály, the symposium will include live performances open to the public, featuring an Indigenous singer from the Yukon, a barn dance, a female choir, a string quartet, and a concert that asks every audience member to participate, as well as academic posters and presentations.

After studying and teaching at the Kodály Institute of the Liszt Academy of Music in Hungary, Ries was inspired by the approach, which seeks to begin teaching music to young children in order to have them develop as musicians in the future. It also teaches the value of singing, which is right up Ries’ alley.

“Singing is my life,” she exclaimed. “I’ve been on this mission to bring singing to the masses and the Kodály approach really spoke to me.” Ries answered in full vibrato.

Ries received strong support from the community, including funding from the City of Camrose and local businesses, to bring the symposium to Augustana. She’s also very excited the symposium will be able to take advantage of state-of-the-art Jeanne & Peter Lougheed Performing Arts Centre, completed in 2014, and built with sustainability in mind as the first theatre in North America to use entirely LED lighting while providing a venue for large to intimate experiences. Symposium performances will be held in the Lougheed Centre, as well as in the Augustana Chapel.

Ries hopes that conference delegates will be inspired by Camrose’s closeness to nature and its penchant for fostering a sense of community. Participants will have the chance to visit the Miquelon Lake Research Centre’s Dark-Sky Preserve during the middle of the week to view the Perseid Meteor Shower, which happens to coincide with the event. However, it’s the community engagement that Ries recognizes as the most important take-away.

“The thing I’m most excited about,” explained Ries, “are the sessions where we’ll come together to make music, especially during the delegate sing for the last concert. I’m also looking forward to the ideas that come forth from that active experience of music making.”

“Everything seemed to align,” notes Ries. “Augustana’s choirs are open to people all across different disciplines and we’re interdisciplinary in nature, so music can fit in everywhere. And Camrose is a city that sings! I’m looking forward to all of the willing collaboration paying off in what will surely be an exciting event.”