‘Bad death’ hurts more for loved ones left behind: study

Research points to rise in deep grief as more families are left wondering what more could have been done. 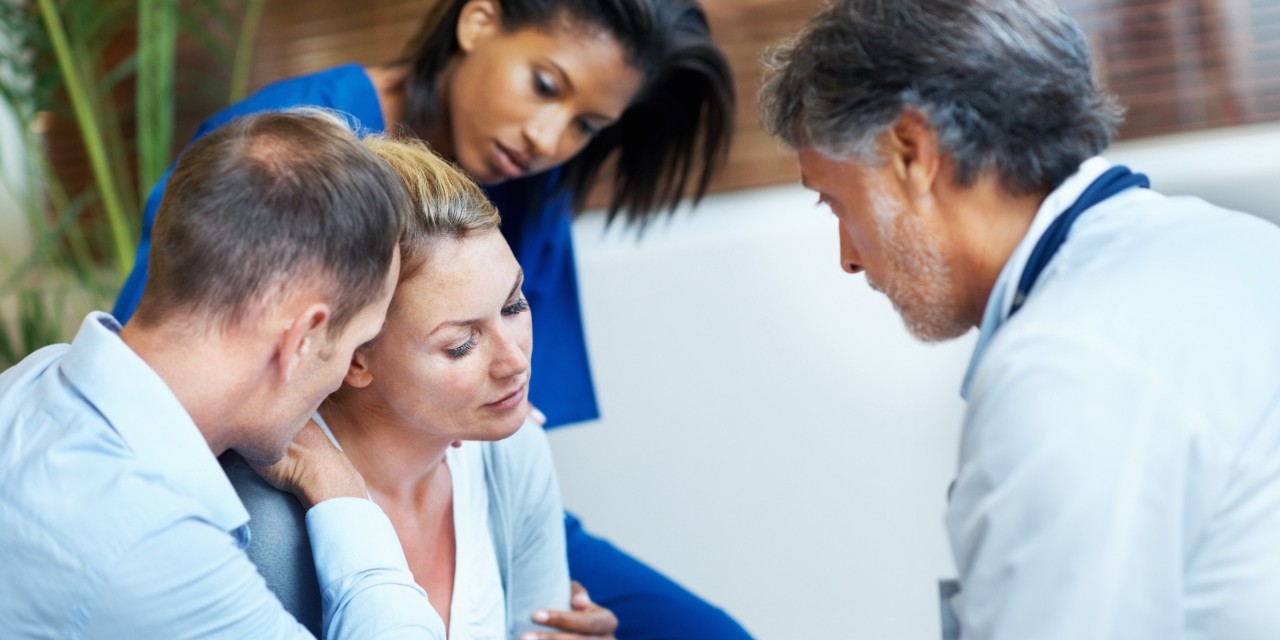 Focusing on grieving family members and friends, anticipating and answering their questions about dying and recognizing their unique needs are important ways health professionals can help people cope with deep grief, says a U of A researcher. (Photo: Getty Images)

Grief is difficult to bear, but when you believe your loved one died badly, it’s even worse, according to a new University of Alberta study.

“It could be dying in pain or with other unrelieved symptoms like nausea, or they wanted to die at home but couldn’t; there are many ways in which they could feel it is not a good death,” said Donna Wilson, a U of A nursing professor who led the study.

“The family is left with the memories of what did or didn’t happen, and what should have happened, when a person was dying.”

Wilson and her research team surveyed 151 people for the study, with half of them indicating they had high levels of grief months or even years after the death of a loved one. A little more than half, 55 per cent, rated the death of their loved one as more bad than good.

The research, published in the International Journal of Palliative Nursing, points to a troubling trend as Canada’s population ages, said Wilson.

She predicts a “tsunami of grief” with a rapidly rising impact on society.

The fact that more than half the people in the survey felt their loved ones had bad deaths “tells all of us—nurses, other health-care providers and the public—that we have a long way to go to improve our care of the dying. This care has a major impact on those who are left to grieve,” said Wilson.

The findings build on a 2017 study she led that showed 96 per cent of Canadian respondents in a survey had experienced bereavement grief, often multiple times, and 78 per cent were actively grieving the death of a loved one.

While mourning is a normal process, unusually deep bereavement can be harmful as it affects a person’s health and ability to function, said Wilson, who is exploring the societal impacts of what’s termed “grief brain.”

“Your brain is set back by this monumental loss in your life and you absolutely cannot concentrate. You don’t sleep or eat well, you may forget to take medications or drive distracted. Some people grieve so hard they end up dying themselves,” said Wilson, noting that in Japan, takotsubo, or broken heart syndrome, is a recognized condition.

“Grief is a major issue that isn’t recognized for its seriousness of how it impacts individuals, families, workplaces and society, and we aren’t doing enough in any way, shape or form to help grieving people,” she added.

In Ireland, she noted, where grief is considered a major public health concern, it’s estimated that 10 people on average are negatively affected for every death.

“In Canada right now, we have 280,000 deaths annually and if you multiply that by 10, that’s almost three million people who are at significant risk in terms of their own health and well-being, and others are at risk as they operate machinery, fly planes, perform surgery,” Wilson explained.

”As the baby boomers age into their 80s and 90s, we can expect a doubling in the number of deaths each year, so multiply that by 10. Many more people will be grieving in the future.”

The study recommends that front-line care staff like nurses put particular focus on the friends and families of their patients, welcoming them when they visit, anticipating and answering their many questions about the dying process and recognizing that each person has different questions and needs.

“For some friends and family, it will be their first death, so helping them understand that everything possible is being done to ensure a good dying process for their loved one is important; that will help lessen their grief.”

‘Bad death’ hurts more for loved ones left behind: study