Basics for babies at heart of med student fundraiser 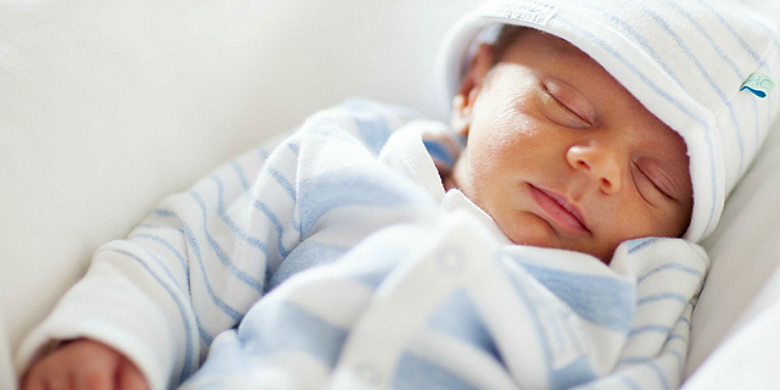 All proceeds from Affair of the Heart will go to Basically Babies.

By SALENA KITTERINGHAM and SHELBY SOKE

From smiling, cooing, babbling and laughing, to batting at objects, rolling over, creeping and crawling—the first year of a child’s life is marked with incredible developmental milestones.

While it isn’t a rigid timeline, ensuring babies have the basic essentials they need to thrive is critical in the period leading up to their first birthday. Basically Babies fills that very specific need in our community, giving the gift of a complete first year’s wardrobe with books and toys for infants born to families in extreme need.

This year Basically Babies is the charity of choice for the 2016 Affair of the Heart, an annual gala hosted by University of Alberta medical students in support of a local children’s charity.

“Basically Babies focuses on providing support in the first year of a child’s life, which is so critical for development. The money that we raise will have a real impact,” said second-year med student Aran Yukseloglu, one of the event organizers.

Shannon Stewart, president of Basically Babies, said when the organization began serving families in the Edmonton area in 1993, it was physicians who first referred families to them. By 2008, Basically Babies was providing more than 450 layettes filled with clean, gently used baby clothing including snowsuits, summer hats, shoes, towels, books and blankets.

For the students, organizing Affair of the Heart is about more than planning a night of entertainment: it’s about starting to contribute to their community while still in school.

“We will spend the rest of our careers giving back to our communities; Affair of the Heart is a great way to start doing that as a medical student,” said Mahabba Smoka, another student organizer.

Over the past eight years, the gala has raised tens of thousands of dollars for causes such as Little Warriors and the Stollery Children’s Hospital Foundation.

Basics for babies at heart of med student fundraiser
Newsroom