Bedrest for high-risk pregnancies may be linked to premature birth

Research review suggests bedrest is overprescribed despite evidence it could lead to health problems for both mother and baby. 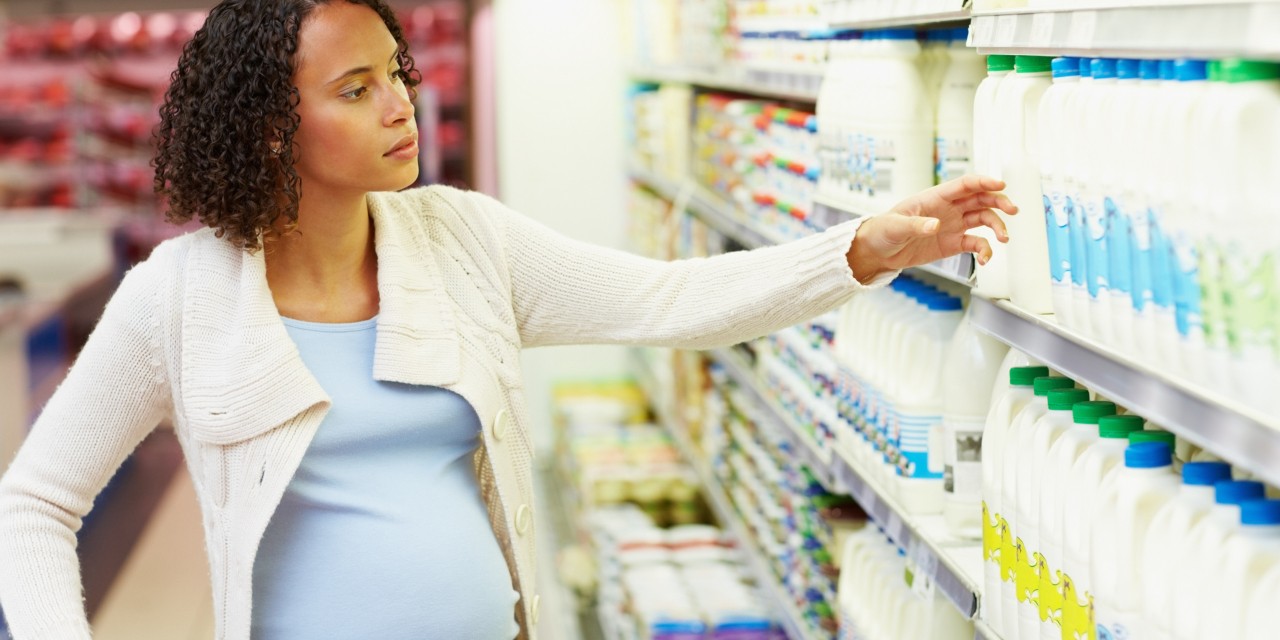 Women with high-risk pregnancies should keep doing daily activities as directed by their doctor, says a U of A researcher who led a research review showing babies of mothers who were prescribed bedrest had more than double the risk of being born very premature. (Photo: Getty Images)

By MICHAEL BROWN and NICOLE GRAHAM

Newborns whose mothers spent more than one week on bedrest had poorer health outcomes, according to a new study out of the University of Alberta that further challenges beliefs about pregnancy and activity levels.

A team led by cardiovascular health researcher Margie Davenport conducted a review of every available randomized controlled trial of prenatal bedrest lasting more than one week and beginning after the 20th week of gestation.

The researchers found that infants whose mothers had bedrest in developed countries were born 0.77 weeks sooner and had slightly more than double the risk of being born very premature, which is before 35 weeks’ gestation.

“Babies born to mothers with preeclampsia, early labour or twins/triplets are more likely to be delivered preterm or before 37 weeks. In these cases, being delivered five days earlier because of bedrest—that is actually quite a bit of time,” said Davenport. “If babies are delivered before 37 weeks, they're not fully developed—especially their lungs. They're more likely to have health issues, both at birth and over the longer term.”

She explained that 20 per cent of pregnant women are prescribed bedrest or are advised to restrict their level of activity during their pregnancy despite previous studies demonstrating that bedrest is associated with adverse outcomes for the mother, including increased rates of depression, thrombosis, blood clots, muscle loss and bone loss.

Davenport noted that much less is known about the impact bedrest has on the baby, so it "continues to be prescribed in hopes that we can improve the health of the baby.”

Brittany Matenchuk, a research assistant with Davenport’s Program for Pregnancy and Postpartum Health, explained that previous studies looking at randomized controlled trials comparing bedrest to no bedrest in high-risk pregnancies showed no positive or negative impacts of bedrest, due to small numbers.

In the studies conducted in Zimbabwe, bedrest did not affect delivery date, but birth weight was 100 grams heavier in newborns whose mothers had been put on bedrest.

“What’s striking is that the outcomes from Zimbabwe are significantly different,” said Matenchuk. “It's such a different scenario that they probably shouldn't have been put together and analyzed together in the first place.”

Rshmi Khurana, a U of A obstetric medicine specialist, said the reasons for the divergent results between regions could range from differences in activity levels and nutrition to exposure to a host of environmental factors.

“All of the women put on bedrest in the Zimbabwe studies were hospitalized, while the studies in the developed countries had a mix of hospitalization and home bedrest,” she said. “Those were also older studies, whereas some of the studies from developed nations were more recent and health care has changed a lot.”

Khurana, who along with Davenport is a member of the Women and Children's Health Research Institute, said despite the mounting evidence against bedrest and the lack of indication for the measure in any current guidelines, it keeps being prescribed.

“Of course, individual women need to pay attention to their health-care providers’ advice as each situation might be different, but as health providers we really need to think that we might be doing harm to pregnancy by prescribing bedrest,” said Khurana.

She added that being told you should not exercise is not the same as lying in bed.

“Women sometimes think that doing nothing and putting themselves in their little cocoon might be the best thing, but it's important for expectant mothers to realize there's potential harm that can happen with that as well,” said Khurana.

Davenport, a Faculty of Kinesiology, Sport, and Recreation researcher, helped develop the 2019 Canadian Guidelines for Physical Activity Throughout Pregnancy, the first fully evidence-based recommendations on physical activity specifically designed to promote fetal and maternal health. The guidelines state that 150 minutes of exercise per week during pregnancy cuts the odds of health complications by a quarter.

While the guidelines outline medical reasons women should not be active during their pregnancy—including having ruptured membranes, persistent vaginal bleeding, a growth-restricted pregnancy, premature labour, pre-eclampsia and uncontrolled thyroid disease—Davenport said women with complicated pregnancies are still encouraged to continue their daily activities as directed by their doctor.

“Activities of daily living include grocery shopping, going to get the mail, gardening, cooking—anything you do in your regular life that is not so intense it would be considered exercising,” she said.

Bedrest for high-risk pregnancies may be linked to premature birth