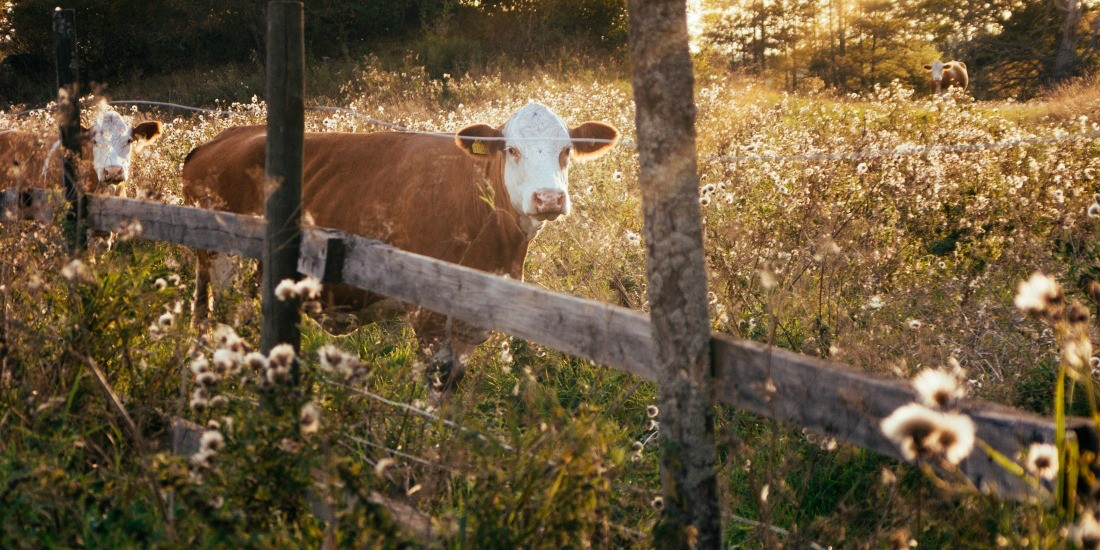 A deal to restore exports of some Canadian beef to Mexico may open the gate to more lucrative markets throughout Asia, says a UAlberta agricultural economist.

Mexico’s lifting of a 13-year-old ban on Canadian beef from animals over 30 months (OTM) is good news for the niche export market, said a UAlberta expert, but the real meat of the deal lies in the message it sends to other important export markets across Asia.

“It’s a positive political signal which may open other doors that have been closed for a while,” said agricultural economist Sven Anders.

He said the deal is welcome news for a segment of the market that has been hardest hit by the bovine spongiform encephalopathy (BSE) crisis, but because it isn’t considered prime high-quality beef, that market is limited.

“It’s not likely to be a major force in today’s overall cattle export business,” he said.

Mexico was one of several countries that suspended all beef trade with Canada after a case of BSE was detected in 2003. At the time, the Canadian market for all beef exports was about $185 million. Although Mexico lifted the ban that same year on other cuts of Canadian beef, the OTM ban held until this month. Prior to the BSE ban, Canada was exporting between $270 million to $290 million of beef per year to Mexico, according to the Canadian Cattlemen’s Association. OTM accounted for 20 to 25 per cent of that amount.

And while the gate is now open to ship this type of beef south, there may not be much of an appetite for it among Canadian exporters, Anders said.

Overall, current beef prices are about 30 per cent below their 2015 peak, softened by several factors including climate change concerns linked to beef farming, and the lingering economic downturn in the U.S. economy since 2008, which has dampened consumer demand for pricey steak dinners. That means producers have cut back on their herd sizes—including OTM animals.

“Given the significant reduction in the Canadian cattle herd, opening up a new marketing opportunity isn’t likely going to turn into droves of producers taking advantage of this immediately,” explained Anders.

That said, Mexico is among the few markets—and one of the closest to Canada—willing to pay a higher price for the meat, he said.

“If you can export the higher-value cuts like tenderloin and ribeye, it’s a better deal than just selling the animal domestically for hamburger meat. So the export of OTM meat is still a good thing.”