Beware muzak—it’s the music of the dead

As a signifier of cultural corruption and the zombification of music, muzak is the perfect Halloween soundtrack. 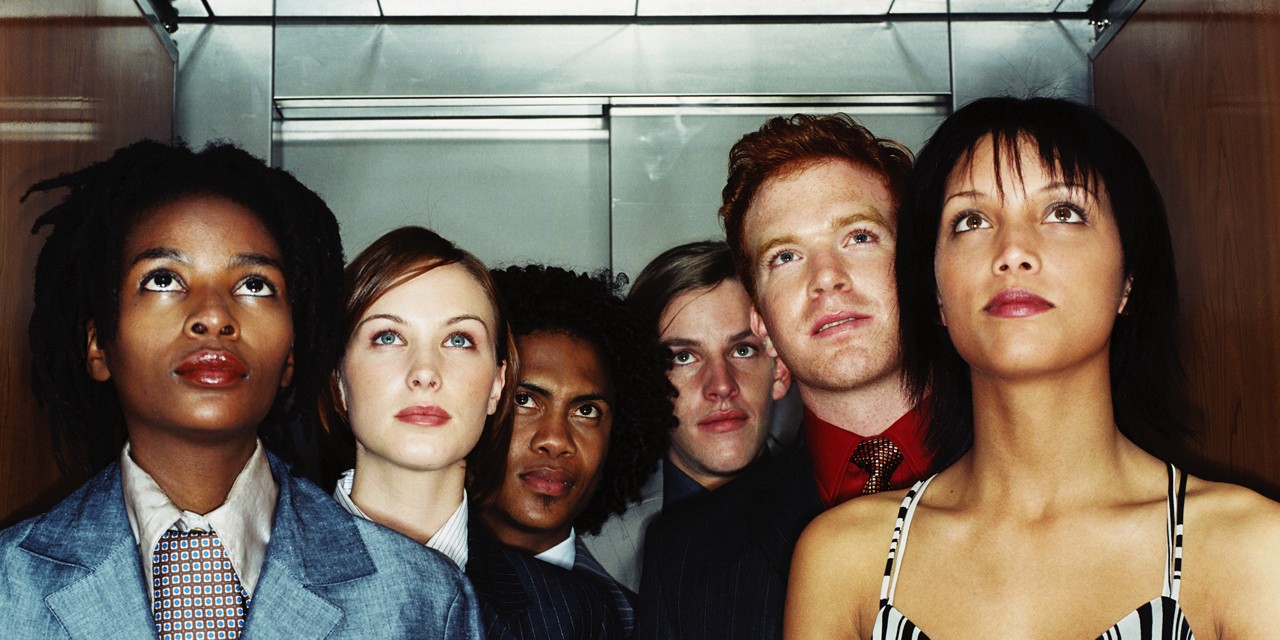 According to a UAlberta musicologist, muzak—the lifeless, easy-listening version of an original song—has been co-opted by zombie horror-movie makers to foreshadow the imminent terror that awaits the protagonists.

If you hear muzak playing in an elevator or shopping mall today, be very afraid. It could mean the zombies are coming.

The ubiquitous sonic wallpaper has provided the score for countless zombie films—from the Dawn of the Dead to Zombieland to The Walking Dead, says musicologist Alexander Carpenter of Augustana Campus.

“Insofar as it is suspended between copy and original,” muzak becomes an ideal signifier of “horror and human transformation,” says Carpenter. “It paradoxically intensifies the horror of the effect of the film . . . by serving as a near-perfect analogue for, and even embodiment of, the living dead themselves.”

Though Muzak was originally a trademarked brand, the word muzak has become a generic term for bland, soulless background music marked by “sonic banality,” says Carpenter. As a diluted easy-listening version of the original—sucked clean of any vitality—it has essentially morphed into a shadow of its former essence, a corpse, says Carpenter. And “a zombie is itself a liminal, threshold person, suspended between the living and the dead.”

Director George A. Romero’s 1978 classic Dawn of the Dead is perhaps the best example. The central characters escape the zombies by fleeing to a shopping mall, where they wander around briefly indulging in its pleasures and enjoying an illusory state of security. Muzak provides the “gently ironic commentary” in the background, says Carpenter.

The survivors hear What the World Needs Now is Love, by Burt Bacharach; All By Myself, by Eric Carmen as they “drink lattes and attempt to live relatively normal lives, in spite of the enormous and growing zombie horde outside,” says Carpenter. A sanitized version of Bobby McFerrin’s Don’t Worry, Be Happy plays over the mall’s PA system as the characters confront their first zombie.

One function of the muzak is to provide “a compelling if somewhat heavy-handed critique of contemporary American consumer culture,” says Carpenter. “Mall shoppers are zombies, wandering around aimlessly, drawn to the mall and mindlessly and uncritically consuming.”

But it also intensifies a sense of creepy foreboding, foreshadowing the horror that awaits the protagonists. “That it is insidious, lurking in the distance and somehow sinister in intent, and that in its ubiquity and struggle against silence it is tied inextricably to our anxieties about mortality—help to explain why it is so well-suited as the soundtrack to zombie cinema.”

More recently, The Walking Dead has used easy-listening music to the same effect, says Carpenter. In the third episode of Season 7, Darryl is subjected to a relentless loop of an annoyingly cheerful song called Easy Street meant to torture him and the audience.

“The anodyne Sesame Street-like orchestration and texture (toy piano and banjo), and the sweet soprano delivery juxtaposed with on-screen violence is an example of an ‘off-key’ musical cue, and of course, it has the effect of intensifying the horror/violence,” says Carpenter.

In all of these zombie tales, he says, “music and zombification are organically linked, and indeed muzak both signals the transformation to and embodies the living dead. It is synonymous with not merely cultural corruption, but also social and physical corruption.”

So be warned. When you hear those sickly sweet strains of an eerily familiar tune—run. It doesn’t bode well.

Beware muzak—it’s the music of the dead