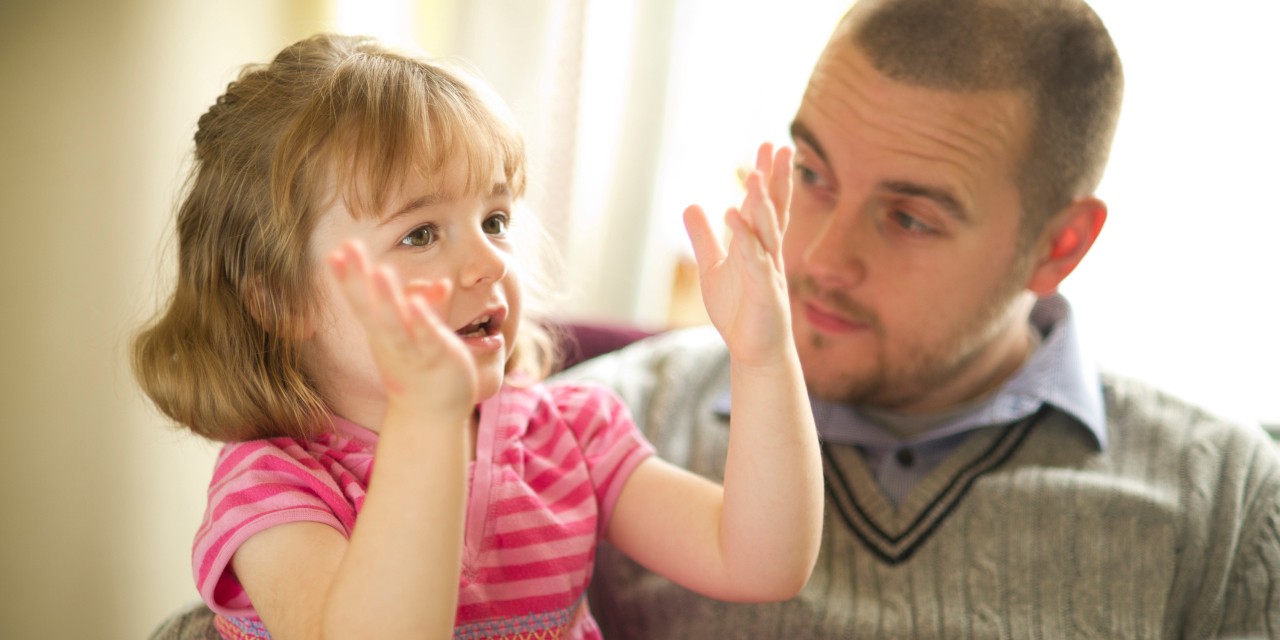 Bilingual children are creative storytellers who can use as many words in either of their two languages as monolingual children despite often having smaller vocabularies, according to a new psychology study. (Photo: Getty Images)

Bilingual children use as many words as monolingual children when telling a story, and show high levels of cognitive flexibility as storytellers, according to new research by University of Alberta scientists.

“We found that the number of words that bilingual children use in their stories is highly correlated with their cognitive flexibility—the ability to switch between thinking about different concepts,” said psychology professor Elena Nicoladis, who was the lead author on the study. “This suggests that bilinguals are adept at using the medium of storytelling.”

Nicoladis noted that vocabulary is a strong predictor of school achievement, and so is storytelling.

“These results suggest that parents of bilingual children do not need to be concerned about long-term school achievement, she said. “In a storytelling context, bilingual kids are able to use this flexibility to convey stories in creative ways.”

“Learning a word is related to how much time you spend in each language. For bilingual children, time is split between languages,” she explained. “So, unsurprisingly, they tend to have lower vocabularies in each of their languages.

The researchers used a new, highly sensitive measure for examining cognitive flexibility, rating the participants’ ability to switch between games with different rules while maintaining accuracy and reaction time.

The study builds on previous research examining vocabulary in bilingual children who learned English as a second language.

The study, “How to Use a Wide Variety of Words in Telling a Story With a Small Vocabulary: Cognitive Predictors of Lexical Selection for Simultaneous Bilingual Children,” was published in Language, Cognition and Neuroscience.