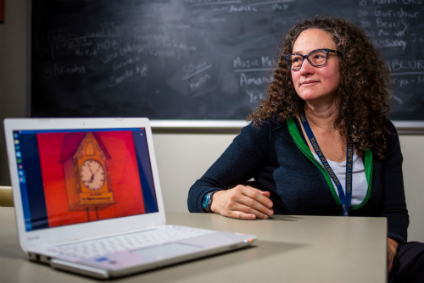 Elena Nicoladis and her research team had groups of bilingual and monolingual children watch a cartoon and retell the story in their own languages. Both groups showed similar vocabulary levels, with no sign of a language delay among the bilingual children. (Photo: Andrew Lyle)

Bilingual children’s storytelling vocabulary in both languages matches that of monolinguals: study 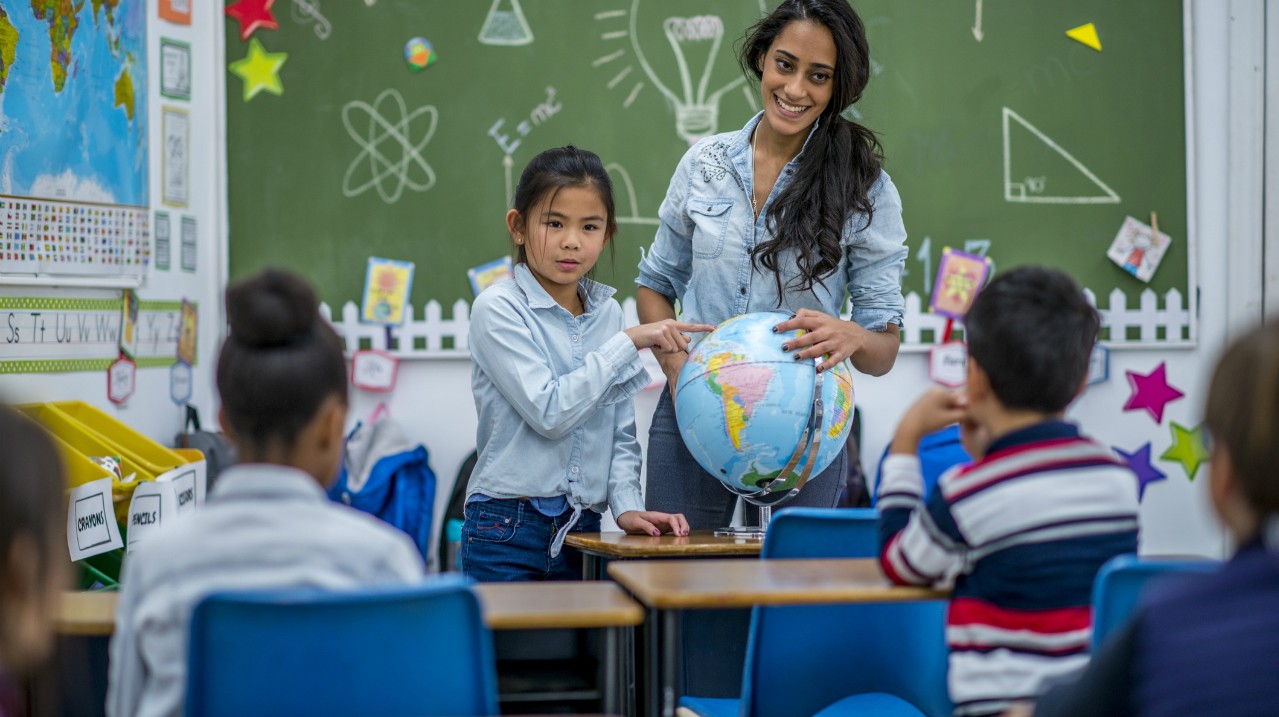 Bilingual children were able to relate a story in both their spoken languages just as well as monolingual children, according to a U of A study. The new research contradicts earlier studies suggesting bilingual children experience delays in learning vocabulary. (Photo: Getty Images)

University of Alberta researchers examined a group of Mandarin-English bilingual children between the ages of four and six, and a group of English monolingual children of the same age. Both groups were asked to watch a short cartoon, then retell the story in their languages.

“Our findings show that the bilingual children told stories with just as many different words in both languages, compared with monolingual children,” explained Elena Nicoladis, lead author and professor in the Department of Psychology. “They are not using simpler words. They are using words that are just as hard to say and with just as high or low frequency.”

The difference in the study’s results compared to previous research findings, Nicoladis suggested, may result from the ability of bilingual children to shift their attention in free-form tasks.

When bilingual children are approaching a concept they don’t know how to explain, they are able to shift their attention to another, similar way of saying it, explained Nicoladis. For example, the story involved a panther. Instead of saying “panther,” some bilingual children used the word “cat” to tell the story instead. Although the word wasn’t exactly correct, it was functional and acceptable for the purposes of telling a story.

“A lot of research up until now has shown delays in bilingual children,” said Nicoladis. “Our results suggest that as soon as you get them into a more free-form type of task, which would be closer to what schools are likely to ask for, we don’t see anything that looks even remotely like a delay.”

The study, “Language and Cognitive Predictors of Lexical Selection in Storytelling for Monolingual and Sequential Bilingual Children,” was published in the Journal of Cognition and Development.

Bilingual children’s storytelling vocabulary in both languages matches that of monolinguals: study