“Invisible” cost of energy used by data centres could be passed on to customers to encourage sustainable practices, says U of A computing scientist. 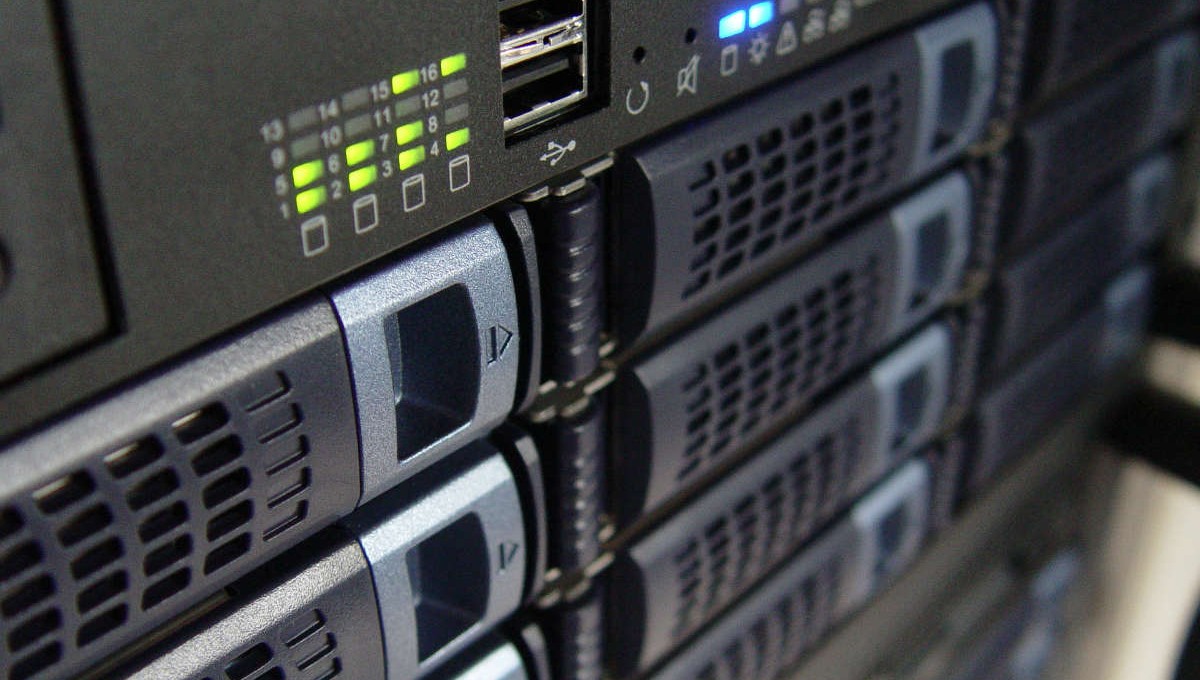 Data centres worldwide used more energy in 2015 than the entire United Kingdom. U of A computing scientist Abram Hindle argues cloud computing providers have no incentive to make their energy use more efficient unless customers start seeing it—and paying for it. (Photo: Wikimedia Commons)

Cloud computing services would be more energy-efficient if users were billed directly by providers, according to a new University of Alberta study.

“In 2015, data centres consumed more energy worldwide than the entire United Kingdom consumed in the same year,” said Abram Hindle, author of the study and a U of A computing scientist. “That’s more energy used than a nation of 65 million residents. The costs are significant.”

Cloud servers and mobile devices consume energy as they process information, and the excess heat they generate requires even more energy for cooling systems to avoid hardware failure.

The cost of all that energy is invisible to end-users of cloud computing services, Hindle’s study shows. And until customers start seeing that energy—and paying for it—there’s no incentive for cloud computing providers to make their energy usage more efficient.

“When I see my water use has skyrocketed, I check to find out why and try to mediate the costs,” said Hindle, who specializes in how computers and mobile devices consume energy.

“I argue that billing end-users for the resources they are using, such as energy, will enable awareness to allow optimization, but also provide economic incentives to motivate the design of software and services that consume less energy.

“Billing end-users for energy consumed during computation educates the public, allowing them to change behaviours and even demand more efficient computation from cloud service providers.”

The study, “If You Bill It, They Will Pay: Energy Consumption in the Cloud Will Be Irrelevant Until Directly Billed For,” was published in the proceedings of the 7th International Workshop on Requirements Engineering for Sustainable Systems.