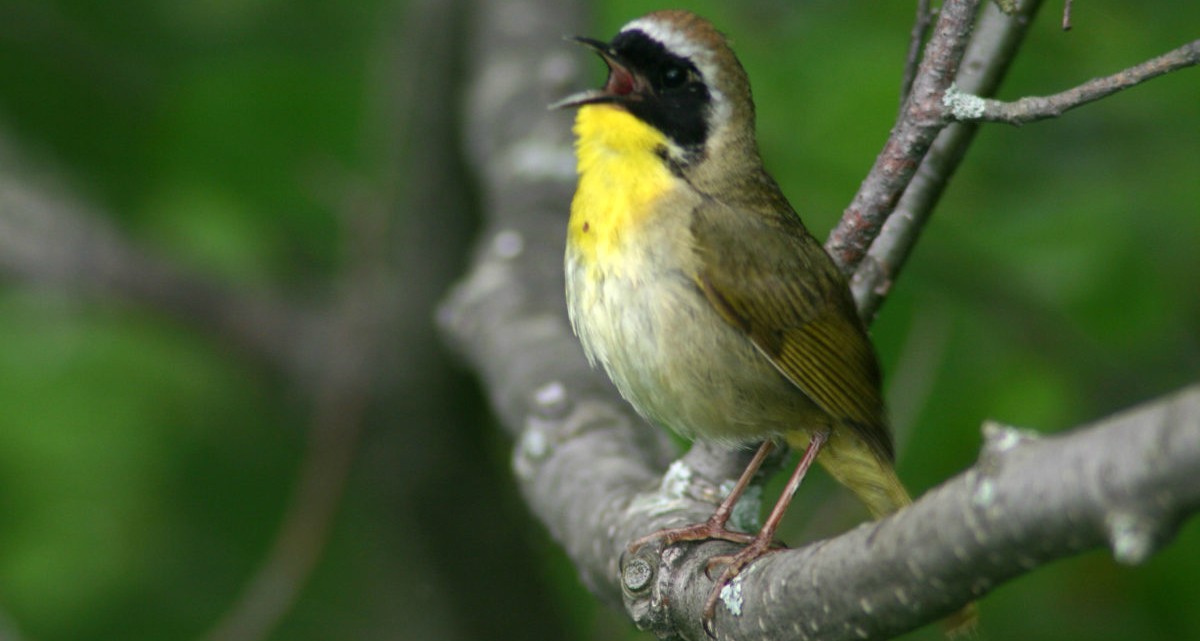 A new method of tracking bird populations takes into account how their calls change over the course of a day or a year, providing more accurate estimates of their numbers, according to a study by U of A biologists. (Photo: Chris Kolaczan)

A new method of monitoring bird populations that takes into account changes in their songs over time could help scientists understand why some species are declining in the boreal forest.

University of Alberta biologist Péter Sólymos said current tools to monitor bird populations tend to underestimate the number of birds in a given area, partly because they don’t always account for changes in bird calls over time—whether it’s a single day or an entire year.

“Early in the season, everyone sings like crazy to find a mate, while later in the season birds are busy nesting or feeding their young. Likewise, some birds sing in the morning and not in the afternoon, while some individual birds sing more than others of the same species,” he explained.

“Accounting for this variation is the key to getting accurate population estimates.”Sólymos and his research group applied their method to bird count data for 152 species from the Boreal Avian Modelling Project, which covers a vast area of Canada, Alaska and the northeastern United States. The scientists found that incorporating variation in birds’ singing behaviour improved models’ accuracy—how likely birds are to sing changes over the course of the day and the year, affecting how easy they are to detect.

Accurate population modelling is the first step in understanding the risks endangered and at-risk birds face.

“Because many of these songbird species are declining, it's important to be able to count and track their populations more precisely,” said Sólymos. “Armed with this information, we can begin to identify the causes of decline and hopefully reverse them.”