U of A scientists find a new application for an existing drug, with potential to slow progression of the devastating degenerative disease. 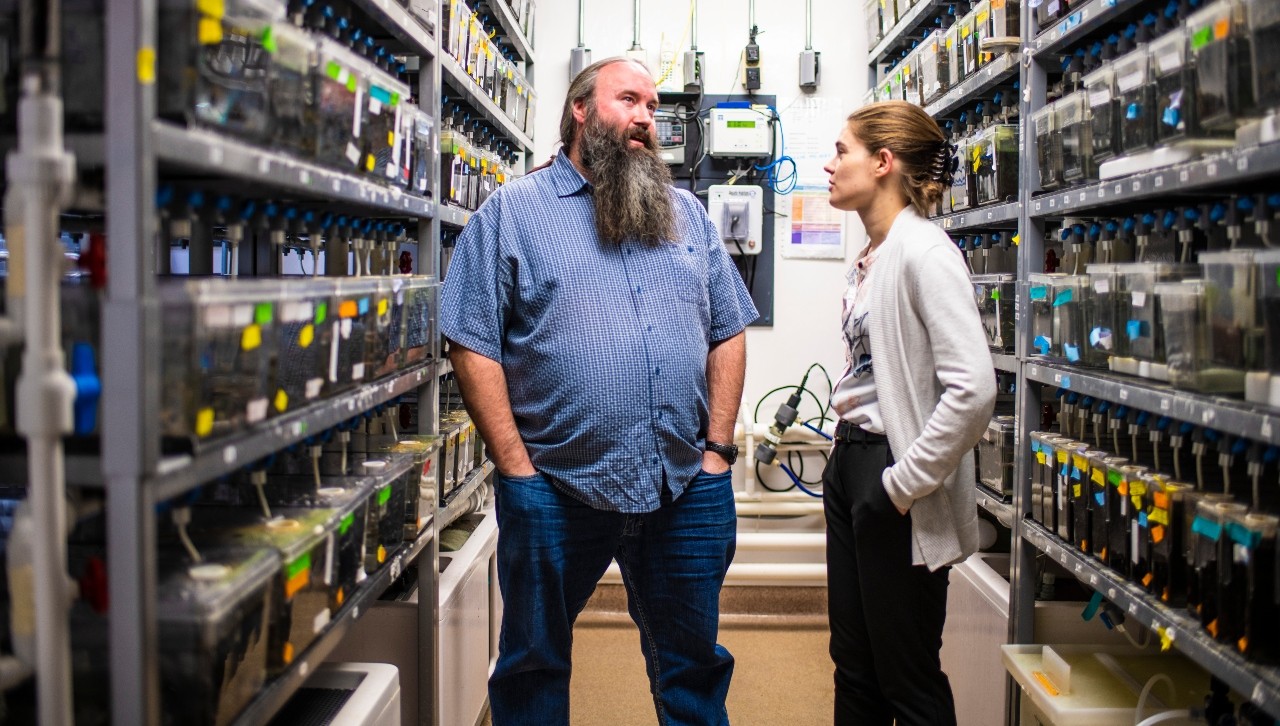 A drug typically used to treat hepatitis could slow the progression of ALS, also known as Lou Gehrig's disease, according to new research by University of Alberta scientists.

The drug, called telbivudine, targets a protein called SOD1 that misfolds in most cases of patients with ALS.

“We showed that telbivudine can greatly reduce the toxic properties of SOD1, including improving the health of the subject’s motor neurons and improving movement,” said U of A biologist and study co-author Ted Allison.

Current treatments slow the progression of the degenerative disease by only a few months, and these findings could improve the treatment of patients suffering from ALS by extending and improving their quality of life.

The research team used computer simulations to identify drugs with the potential for targeting the SOD1 protein. From this shortlist, the scientists identified and tested the most likely candidates—including telbivudine—using animal models.

“We don't yet know exactly what goes wrong first in the motor neurons or how the misbehaving SOD1 causes toxicity. Because there is still much to learn about the disease, the ALS research community focuses both on understanding ALS and on developing promising therapies.”

The next step for the researchers is further testing to see how effective telbivudine is in reducing the progression of ALS in other animal models.

The discovery is particularly exciting because since the drug is already in use for treating patients with hepatitis, and has therefore been approved by health regulators, clinical trials in human patients could happen more quickly.

“It is already proven safe to use in patients, and it has very good potential for repurposing to use in a new clinical setting against ALS,” said Allison.

The research was done in collaboration with the Kovalenko Lab at the National Research Council on the U of A campus.

The study, “Tryptophan 32 Mediates SOD1 Toxicity in a In Vivo Motor Neuron Model of ALS and Is a Promising Target for Small Molecule Therapeutics,” was published in Neurobiology of Disease.