Disrupting natural endocannabinoid system causes physical and behavioural abnormalities in fish, U of A biologists find in study that could have implications for humans. 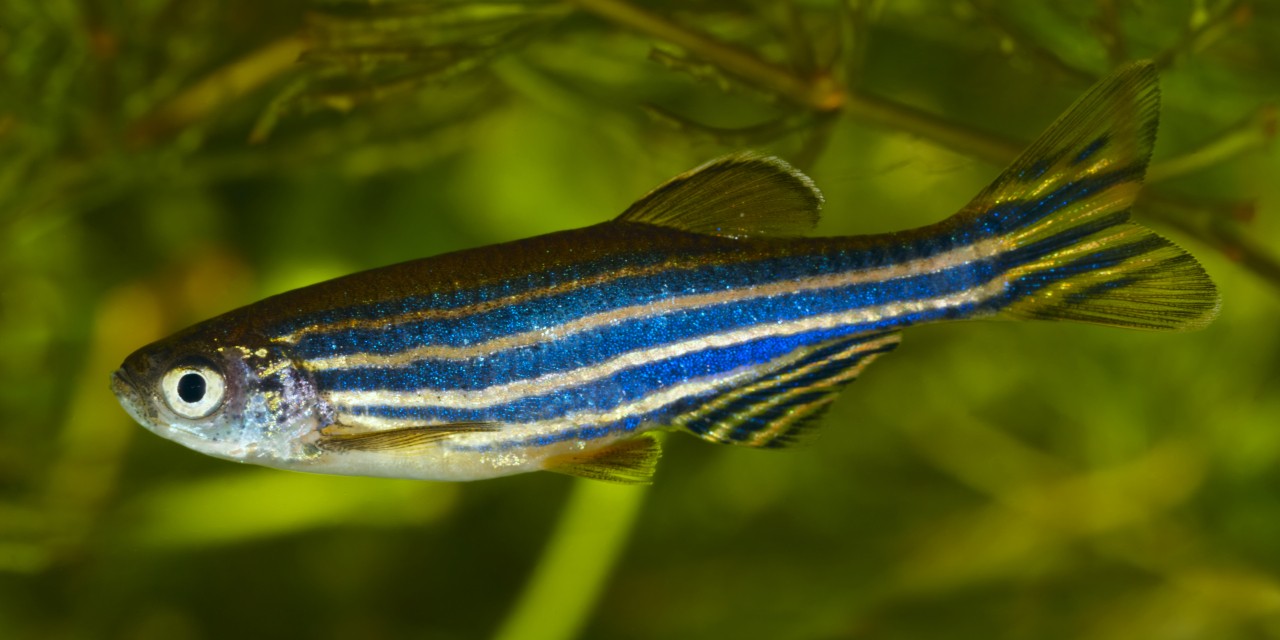 U of A biologists found that disrupting natural cannabinoid receptors in zebrafish had detrimental effects on their development. The research also has implications for humans because we have a similar endocannabinoid system to that of zebrafish. (Photo: Getty Images)

Disrupting natural cannabinoid receptors has a detrimental effect on the development of zebrafish, according to new research by University of Alberta biologists.

The study examined the endocannabinoid system, a natural system within both humans and zebrafish that regulates many of the body’s functions—including the nervous, immune and digestive systems—using neurotransmitters. The system also plays a major role in the body’s development. It is also the system that is affected by cannabis consumption.

“We asked, if we block cannabinoid receptors during early development, do the zebrafish develop normally?” said neurobiologist Declan Ali, who was a co-author on the study.

The results showed several negative outcomes for developing zebrafish, including reduced nerve growth in muscle fibres during motor neuron development. And preliminary research results suggest the implications were equally bad for fish that grew to be adults, which may have more physical deficits and behavioural abnormalities.

“The changes are not major on their own, but when we consider the combined effects, we begin to see some more significant implications,” said Ali, adding that disturbing the system early on has long-term negative effects.

“We also saw significant decreases in the level of locomotor activity in those fish whose endocannabinoid systems were blocked.”

The research builds on Ali’s 2018 project examining the developmental effects of exposing zebrafish embryos to cannabis.

“This fits with what we’ve been looking at so far,” he explained. “When we disturb the endocannabinoid system, whether by blocking it as in this study or by stimulating it through cannabis, disruption produces these deficits.”

The study, “CB1 and CB2 Receptors Play Differential Roles in Early Zebrafish Locomotor Development,” was published in the Journal of Experimental Biology.