UAlberta study examines how cancer cells subvert a healing mechanism of the body for survival. 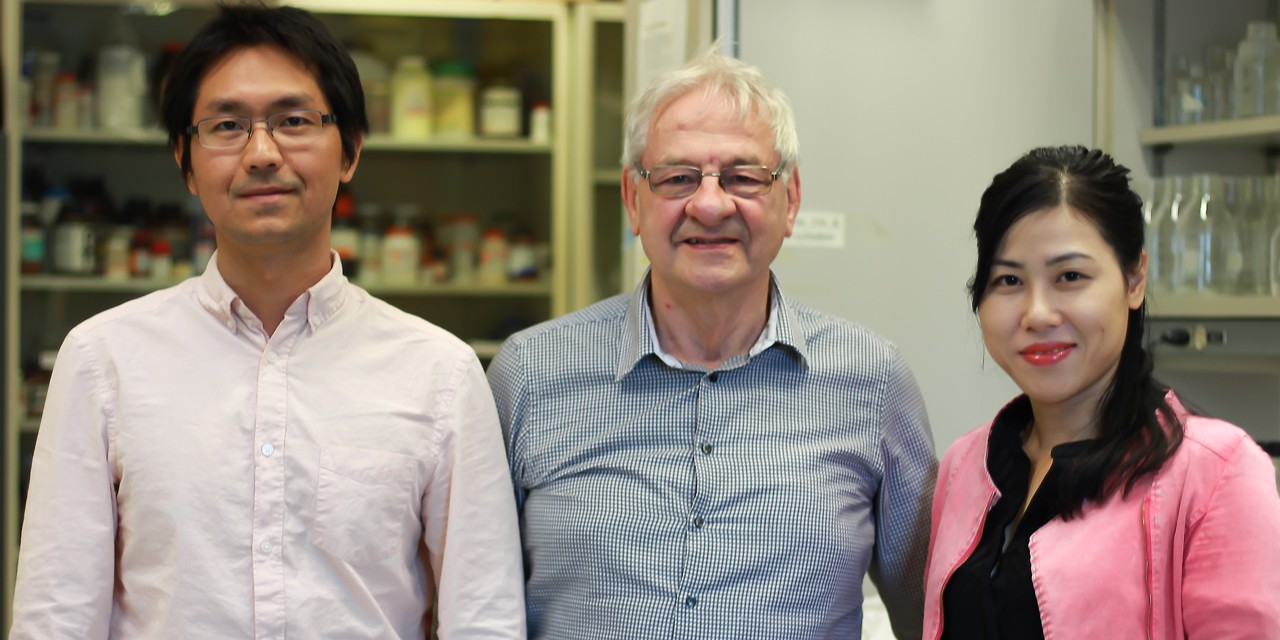 A natural healing mechanism of the body may be reducing the efficiency of radiotherapy in breast cancer patients, according to a new study.

Research led by scientists at the University of Alberta found that irradiation of breast fat (also known as adipose tissue) produces an inflammatory response that in normal circumstances promotes healing, but in cases of cancer, enables the cancer cells to survive. The team is now seeking a way to counteract the effect.

"Patients often undergo 25 daily doses of radiotherapy to the whole breast after surgical removal of the tumor to ensure that any remaining breast cancer cells are destroyed," said David Brindley, UAlberta professor of biochemistry and a member of the Cancer Research Institute of Northern Alberta. "During this treatment, the adipose tissue releases autotaxin, an enzyme that initiates a wound-healing response. This response ends up protecting the remaining cancer cells, allowing them to survive and avoid destruction."

As part of the study, Brindley and colleagues exposed rat and human adipose tissue to radiation doses similar to levels patients would experience during radiation therapy. They confirmed the procedure not only increased autotaxin production but also a general inflammatory wound healing response.

They are now working with an experimental autotaxin inhibitor with the hope that it can counteract the wound-healing response, which they expect would improve the effectiveness of radiotherapy. The compound is already being tested in clinical trials for a separate inflammatory condition.

“Cancer cells adopt a variety of strategies for avoiding the immune response in the body. If we can block the autotaxin response, we think the body would then be more able to use its own immune system to attack residual cancer cells and to eliminate them, particularly when they are already damaged,” said Brindley.

“The advantage of attacking the autotaxin as a target is that it is independent of the characteristic and mutations in the tumour. We are not targeting the cancer cell itself, but its environment, which should be similar in different tumours. We’re hopeful that our treatment will be applicable to all kinds of breast cancer and not just a particular subtype.”

According to Brindley, the strategy also holds great promise for the treatment of other types of cancer such as thyroid cancer and glioblastoma. The team believes the same strategy can be used to improve the efficacy of chemotherapy. They hope to soon move their work into rodent animal models to provide further evidence that the approach works.

“This is not pie-in-the-sky thinking,” said Brindley. “It has great promise.”

The study was published in The FASEB Journal. This work was supported by grants from the Canadian Cancer Society Research Institute and the Canadian Breast Cancer Foundation.