Brains of teens with mental illness may be wired differently, study suggests

Adolescents struggling with depression, anxiety and ADHD have less efficient nerve pathways that may reduce their ability to focus attention, U of A researchers find. 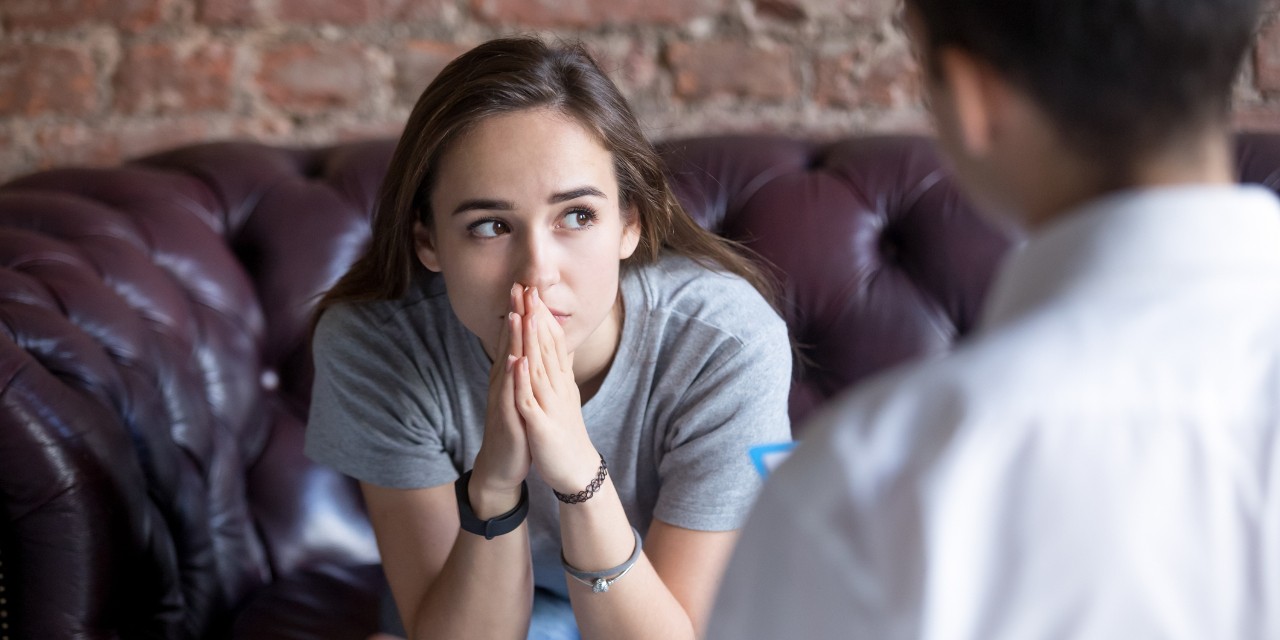 Teens struggling with mental health problems like depression, anxiety and ADHD may have differences in connective nerve pathways in their brains compared with their healthy peers, a new study suggests. (Photo: Getty Images)

New research by University of Alberta neuroscientists shows that the brains of adolescents struggling with mental health issues may be wired differently from those of their healthy peers.

The study, led by U of A psychologist Anthony Singhal, involved adolescents between the ages of 14 and 17 who had a history of mental health problems including depression, anxiety and attention deficit hyperactivity disorder.

The teens received MRI scans designed to examine the white matter of their brains, which were then compared with scans from a second set of adolescents in the same age range who did not have a history of mental health issues.

The results showed clear differences in connective neural pathways between the two groups.

“We saw pathways that were less structurally efficient in the patients compared to the healthy controls,” explained Singhal, who is also a member of the U of A’s Neuroscience and Mental Health Institute.

The study is one of the first to show these results with adolescents, building on previous studies with adult participants.

“We can’t paint with broad strokes that we are talking about differences between people’s brains,” explained Singhal. “It’s just not that simple. But we do have to start somewhere, and this is a great jumping-off point.”

The research is part of a larger collaboration involving researchers at the U of A and colleagues at the University of Illinois at Urbana-Champaign.

The study, “Differences in Attentional Control and White Matter Microstructure in Adolescents with Attentional, Affective, and Behavioral Disorders,” was published in Brain Imaging and Behavior.

Brains of teens with mental illness may be wired differently, study suggests