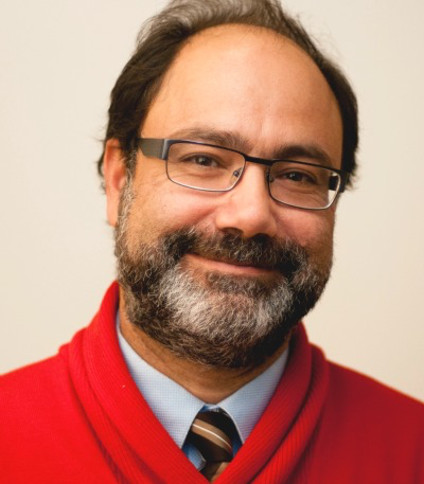 When it comes to barriers to participation, it’s all about including people. We need to listen more, we need to look beyond the cover of the book, because the yummy stuff is on the inside.

Breaking down barriers to participation 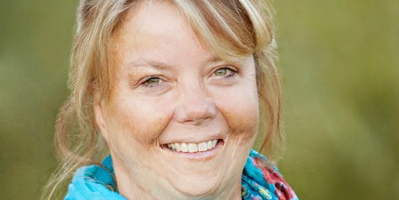 Kelly Falardeau was just two years old the day an errant spark set her dress ablaze and burned three-quarters of her body. She was just 16 years old when she prayed to God to end her life.

“I remember praying, ‘Dear God please don’t let me wake up in the morning. But if I have to, please can I at least be scarless? Can I be pretty like all the other girls?’” Falardeau remembers.

For most of her life, Falardeau says, she was the person no one would talk to at a business event, because people only saw her exterior and she lacked the strength to speak for herself. She eventually found her voice as a successful motivational speaker, parent, author and artist, but still encounters barriers from people unwilling to relate to the person inside.

“When it comes to barriers to participation, it’s all about including people. We need to listen more, we need to look beyond the cover of the book, because the yummy stuff is on the inside,” said Falardeau during a Peter Lougheed Leadership College lecture on Nov. 23. “I would rather you just ask and I would rather you look at me than be ignored.”

Falardeau joined fellow speakers Arya Sharma, an expert in obesity research and management at the University of Alberta, and stuttering and neuroscience researcher Deryk Beal to talk about diversity and obstacles to social inclusion that keep people from reaching their full potential.

And while a burn survivor like Falardeau is ignored due to appearance, the opposite is the case for someone struggling with obesity, says Sharma.

“You see a large person in the room, everyone’s looking. And in fact they’re not just looking, they’re giving advice. Like, ‘Have you ever thought about losing weight? Don’t you know that those pounds can kill you?’” said Sharma, chair of obesity research and management in the Faculty of Medicine & Dentistry.

Instead of viewing obesity as the complex chronic disease that it is, Sharma said, overweight people are stigmatized as “lazy” or “stupid,” and are often the subject of ridicule in popular culture such as films like The Muppets, which was “one fat joke after the next.”

“If you made those jokes about someone because of their colour or their sexual orientation, you would not get away with it, but being fat is somehow funny to most people. And that is a problem.”

With seven million Canadians meeting the criteria for obesity, Sharma said it’s important we educate ourselves about the complexity of the problem, which at the moment can’t be cured by science, billion-dollar weight-loss industry marketing quick fixes or “Dr. Oz Show nonsense.”

One thing we do know about obesity is there is no place for “blame and shame,” and the biggest thing a leader can offer is their respect, he said.

“Believe me, they’re shamed enough. They’re being blamed enough. If there was an easy way out of this, they would take it.” 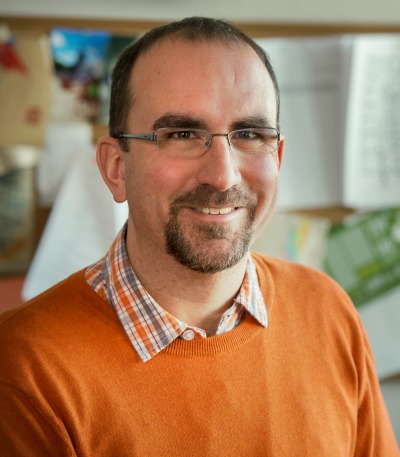 Deryk Beal
ISTAR, The Institute for Stuttering Treatment and Research

Stuttering researcher Deryk Beal, former executive director of the U of A’s Institute for Stuttering Treatment and Research, quoted Peter Lougheed, whom he said always thought of “community before individual,” which is the essence of Albertans.

“This is a huge component to helping people overcome their communication disorder as a barrier and participate fully in society. It is thinking of the greater community goal rather than individual goals in building a stronger community.”

People who have a communication disorder may need more time to communicate or rely on augmentative technology to be heard, Beal said, citing Stephen Hawking as the most famous example. Leaders have a responsibility to help the people they lead reach their goals and take advantage of their unique perspective, he added.

“When you meet someone with a communication disorder, remember to take the time to listen to the content of what they have to say rather than just how they are saying it.”

In a roundtable following their presentations, Lougheed College founding principal Kim Campbell said the challenge for leaders is to get the best out of people, and often that means making an effort to get to know someone.

Beal said for many people with communication disorders, a job interview can be over almost before it starts when dealing with a bad or uneducated employer.

“Human beings are afraid of what they don’t understand, but if you take the time to ask and approach people, it goes a long way.”

The Lougheed Leadership College Lectures are a series of free public talks designed to inform, challenge and inspire, featuring local, national and international leaders. The next lecture runs Jan. 11 and features Margot Ross-Graham, who will be speaking on emotional intelligence.

Register for the next Lougheed College Lecture

Breaking down barriers to participation