New study of Alberta farmers suggests scaling up practices that make economic and environmental sense rather than focusing only on carbon emissions. 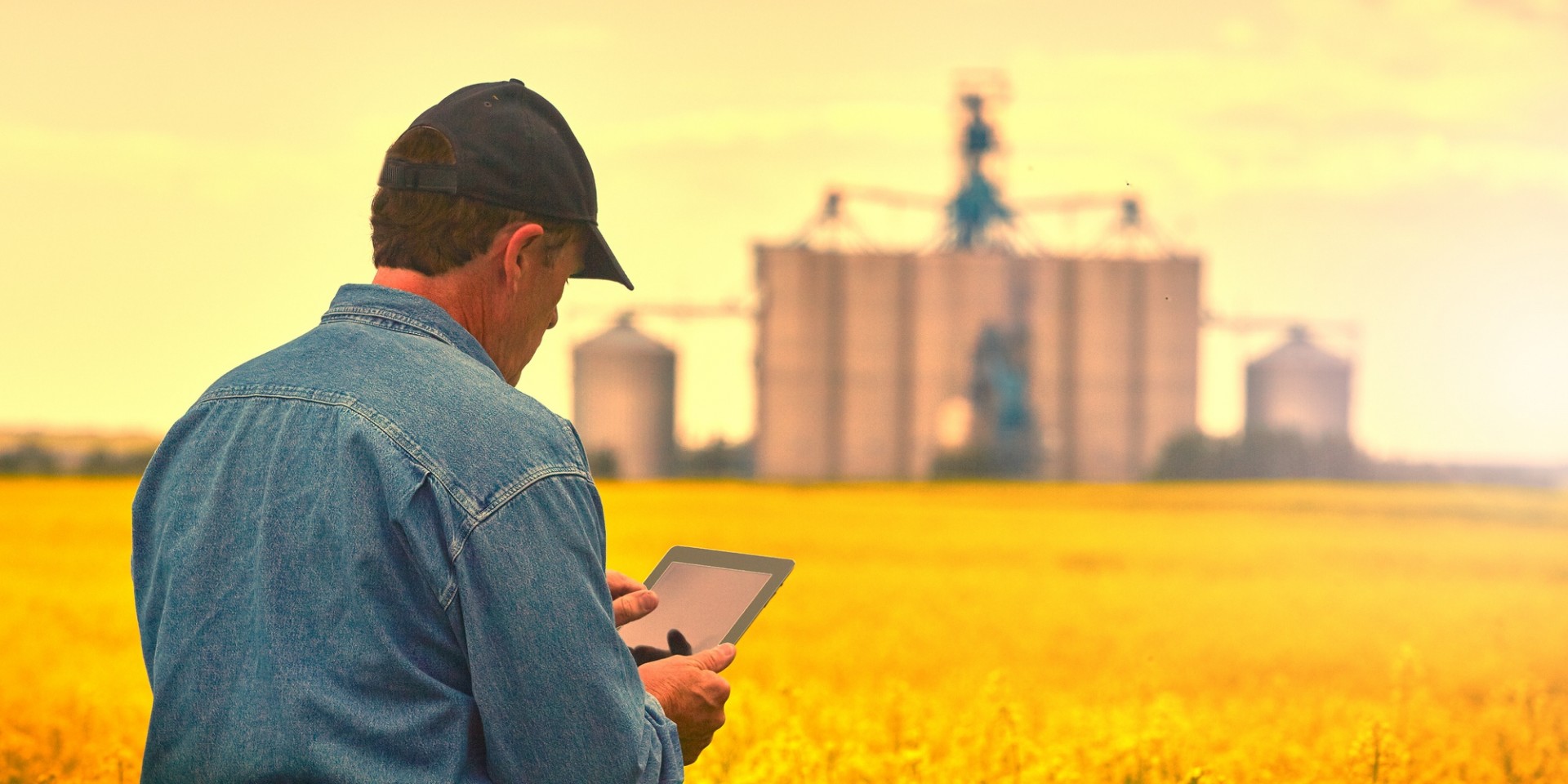 Alberta farmers are adopting environmentally friendly practices because it makes financial sense, not because it reduces carbon emissions, according to new U of A research. (Photo: Getty Images)

A new study involving Alberta farmers, led by U of A environmental sociologist Debra Davidson, reveals they’re already using many good stewardship practices, which provides common ground to work with policy-makers and researchers in reducing the effects of climate change.

The researchers surveyed and interviewed more than 300 Alberta beef and grain farmers to examine their management strategies related to the environment, how they set their priorities, what their challenges are and what they feel good farming practices look like.

The research confirmed farmers are already taking environmentally beneficial measures—but for reasons other than cutting greenhouse gas emissions, like reducing costs and increasing efficiencies and revenues.

“It gave us an idea of where we might go with policy,” noted Davidson, who collaborated on the study with U of A colleagues Sven Anders, an agricultural economist, and Lianne Lefsrud, an expert in chemical and materials engineering.

One point that commonly emerged was about CO2 management—one of the main tools to deal with climate change.

“One farmer said it best: the problem isn’t with CO2, it’s with management,” Davidson said. “They made it clear that attempting to manage it as one component of the farm system doesn’t make any sense to them, because it’s hard to isolate.”

They also questioned the carbon tax and credit system for greenhouse gas emissions.

“That whole accounting process is viewed as quite speculative,” she said.

“Letting go” of CO2 and other greenhouse gas emissions as a central policy focus is advisable, Davidson suggested.

The researchers discovered high interest from younger farmers in leading change, so policies could be aimed at them, she noted.

“It would make more sense to promote good management and find mechanisms to train the next generation of farmers. They have enthusiasm and risk-taking attitudes, so empowering those younger farmers, giving them a broader set of training opportunities in new farming methods, would be very valuable, moving forward,” she said.

A subset of farmers who were interviewed, well known in the agricultural community for being ecologically progressive, also expressed interest in the “green revolution” of cutting-edge agricultural technologies like drones and genetically modified crops, while others were exploring permaculture, a system of ecological land management.

“It showed that there’s not necessarily a single pathway to ecological improvement, so maybe what would make the most sense is to provide support for both those pathways, rather than trying to shoehorn everyone into a single way of doing things.

“What we need to do as scholars, and perhaps as a society, is start looking for places where changes are already occurring and figuring out ways to upscale those trends in a huge way,” Davidson said.

It’s an approach that could be more widely used to work around skepticism that stops people, including farmers, from adopting more environmentally friendly practices, Davidson believes.

“Why not listen to farmers and what they care about, how that can be capitalized to nurture adoption for the kinds of practices that have mitigative benefits and also benefits that farmers value?”

Agriculture is a major contributor to global warming, she said, “but unfortunately that has translated into negative attacks in recent years towards farmers, and that’s misdirected anger. Farmers in many ways have tremendous potential for leading change and for shifting our agricultural systems into more climate-mitigative directions. We need to sit down with them, find out what they’re about, what works for them and work together on it.”

The issue of climate change has turned into a “political hot potato” that muddies constructive conversation and solutions, she believes.

“It’s become so political that we’ve stopped viewing it as a scientific discussion and something that has bearing on our well-being.”