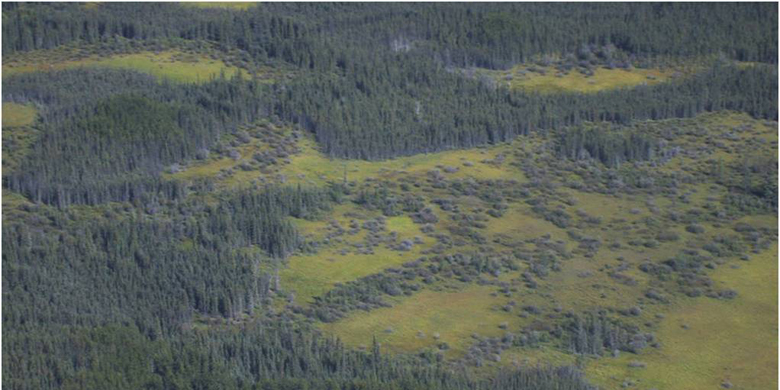 (Edmonton) A team of University of Alberta researchers that includes ecologist David Schindler has assessed the ecological fallout from current programs to reclaim land mined by oilsands producers and found the government-approved plans will result in a major loss of wetland habitat.

“This is a story about habitat loss and the transformation of a landscape the size of Rhode Island from one environment, a wetland, to another,” said Schindler.

The two other members of the U of A team are lead researcher Rebecca Rooney and co-author Suzanne Bayley. Rooney says the most significant problems stem from the fact that current vegetation in the oilsands production area will be replaced with other species of plant life, dramatically altering the ecology.

“The oilsands operators plan to replace the existing wetlands with much drier forest landscapes,” said Rooney. “The replacement forest would be incapable of storing the same amount of carbon.”

The researchers say land-use decisions have not taken into account the importance of peatlands to carbon storage. The research analysis suggests that carbon-storage loss caused by peatland conversion could be equivalent to seven years’ worth of carbon emissions caused by mining and upgrading.

These losses have not been quantified before and should be included with the already high estimates of carbon emissions from oilsands mining and bitumen upgrading, they say.

Bayley says Alberta’s established wetland policy, which is an interim program, only applies to the southern half of the province. “We have no protection for the wetlands in the northern part, where oilsands mining takes place,” she said.

The researchers say the land-reclamation program must be rigorously assessed to fairly evaluate the costs and benefits of oilsands mining in Alberta and the impacts on natural capital and ecosystem services.

The U of A research was published March 12, in the journal Proceedings of the National Academy of Sciences.