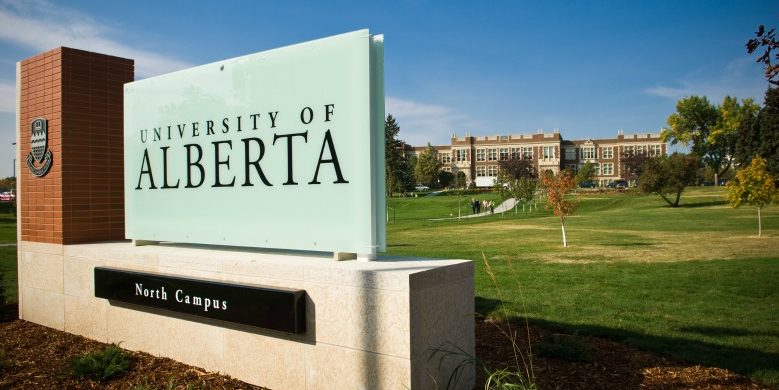 (Edmonton) The Government of Alberta Budget 2014 introduced on March 6 included no change to the base Campus Alberta grant, an announcement that the University of Alberta anticipated and prepared for in its draft institutional budget.

“We believe that strong investment in Alberta’s post-secondary sector is critical to the future prosperity and social well-being of the province and Albertans,” said U of A president Indira Samarasekera. “The University of Alberta is an important catalyst to prosperity and social innovation, through bold, creative research that solves economic and social problems; through outstanding teaching that prepares students for tomorrow’s jobs and challenges; and through talented alumni who are already making their impact felt here and globally.”

According to highlights listed on the Government of Alberta’s website, the budget includes $32.5 million in new money targeted specifically to opening up spaces for 2,000 new students across the province and stimulating collaboration throughout Campus Alberta.

Samarasekera said she and senior leadership will continue to work with government to ensure the university has the operational funding needed to fully sustain the institution’s teaching and research-intensive enterprise. The U of A is also exploring new revenue streams that will help enable the institution to pursue excellence and compete with the best public universities in the world.

Samarasekera reiterated her appreciation for new provincial funding sources announced earlier this week, such as the Social Innovation Endowment, for which she strongly advocated. Funds generated from the $1-billion endowment will go toward social science, humanities and fine arts research, knowledge application and creative activity, “significantly enhancing” our capacity to meet Alberta’s social and cultural opportunities and challenges, she said.

The budget also outlines $7 million in program funding each year over 10 years for the Peter Lougheed Leadership Initiative, a partnership between the U of A and The Banff Centre. Samarasekera called it a “significant investment” and good news for all U of A students.

The government’s investment will be shared between the two partners. The U of A’s component, the Peter Lougheed Leadership College, will give students access to new and enhanced leadership programming that reflects the diversity and strengths of the U of A, she added.

“This support enables us to proceed with the planning now underway, and over the coming months and years, build a pre-eminent leadership program that will inspire U of A students and alumni to the exemplary leadership once displayed by one of our most beloved alumni, Peter Lougheed.”

Budget 2014-15 also included $13 million to add a new Islamic garden to Devonian Botanic Gardens, which the university has been developing in partnership with His Highness, the Aga Khan.

Samarasekera said she will update the campus community in greater detail about the Comprehensive Institutional Plan and the 2014-15 institutional budget during a March 19 campus forum. The forum runs from 3 to 4 p.m. in L1-490 Edmonton Clinic Health Academy.