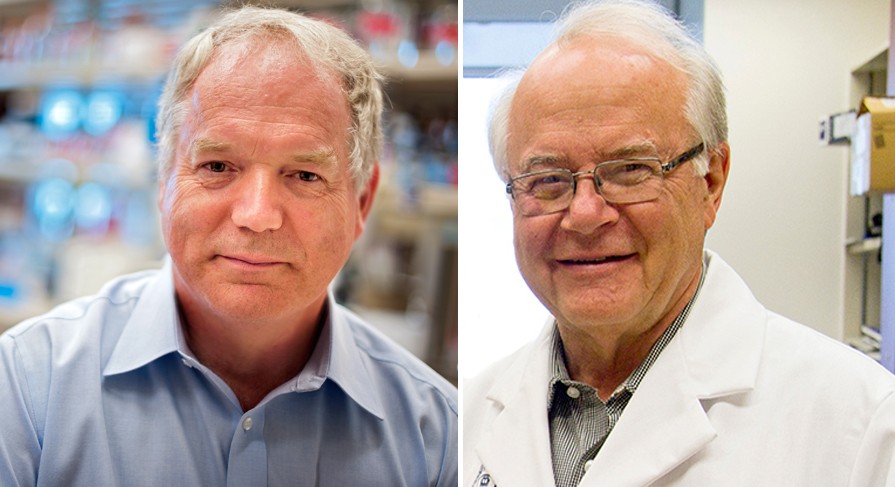 By MICHAEL HOUGHTON and LORNE TYRRELL

At this very moment, an estimated 250,000 Canadians carry a “hidden time bomb,” the hepatitis C virus, or HCV, which attacks the liver and greatly increases the risk of cirrhosis, liver cancer, liver transplants and even death.

Perhaps more alarming—and damning for Canada’s public health agency—is that 60 per cent of Canadians infected with HCV remain undiagnosed for years and even decades until showing the first symptoms of liver disease. This not only jeopardizes the health of Canadians, but also places an undue cost burden on the health-care system. In Alberta alone, 40 per cent of liver transplants are related to end-stage liver disease associated with HCV infection.

As we approach World Hepatitis Day on July 28, it is distressingly obvious that far too many Canadians lack basic knowledge about hepatitis C, a disease spread largely through blood contact and intravenous drug use. Canada started screening our blood supply for the virus in 1990, but tens of thousands of Canadians were infected through blood transfusions prior to the screening. The rate is higher for those born between 1945 and 1975.

According to a recent survey by the Canadian Liver Foundation, 80 per cent of Canadians in this age bracket are unaware of their increased risk of infection, and only 25 per cent have been tested. From a public health perspective, this level of ignorance is beyond worrisome and speaks to an urgent need for Canada to take stronger action.

In contrast, the United States became the first country in the world to recommend HCV blood screening specifically for baby boomers. Other countries such as the United Kingdom, Saudi Arabia, Belgium, France, Germany and Australia have either screening programs or screening guidelines. The latter, Australia, also announced last year it will invest more than $1 billion over five years to subsidize the cost of curative drugs. In Canada, such therapies cost between $60,000 and $130,000 per patient, depending on the length of treatment—about double what Australia pays thanks to its mass drug purchasing practices.

The Public Health Agency of Canada has yet to follow suit with screening recommendations, for boomers or otherwise. Ontario and Prince Edward Island both of which have screening programs, the Northwest Territories has recommended one-time HCV testing for boomers and provinces such as Alberta are evaluating the effectiveness of screening.

The real tragedy is that hepatitis C should stand among our greatest medical and scientific triumphs. Since the virus was discovered in 1989, research advances have led to antiviral treatments capable of curing more than 95 per cent of patients. Parallel to this, our own work continues at the University of Alberta to develop the world’s first vaccine against all seven major genotypes of the hepatitis C virus, with phase one clinical trials expected to begin next year.

Yet all the scientific advances in the world cannot make up for the absence of a concrete national strategy with a core emphasis on education, prevention, and timely and affordable access to treatment. On this front, Canada and most of our provinces are spinning their wheels. Even when patients are diagnosed, often only the sickest with advanced inflammation of the liver receive treatment fully covered by provincial pharmacare, which isn’t the case in other countries, including Australia

The risk from inaction puts lives at risk, and ends up costing Canadians far more in the long run. A recent study published in the Canadian Journal of Gastroenterology and Hepatology showed the rates of hepatitis C in Canada are decreasing, however the prevalence of advanced liver disease is rising as the population ages. Unless we take action, we can expect 32,460 individuals infected with HCV will die from liver complications by 2035 and the total health-care costs associated with chronic HCV will rise by 60 per cent.

Here in Alberta, a recent analysis prepared for Alberta Health estimates that screening boomers and the general population represents “good value for money” in terms of quality-adjusted life years, a measure of disease burden. Screening and treating the entire HCV-infected population in this province would cost $253 million; screening and treating just boomers is estimated at $134 million and represents a reasonable place to start. These costs are indeed high, but pale in comparison with what’s at stake.

Michael Houghton is a professor and Canada Excellence Research Chair in Virology at the University of Alberta and led the team that discovered the hepatitis C virus.

Lorne Tyrrell is a distinguished university professor of medicine and director of the Li Ka Shing Institute of Virology at the University of Alberta. He co-developed the world’s first oral antiviral treatment for hepatitis B.