Canada returns to its census 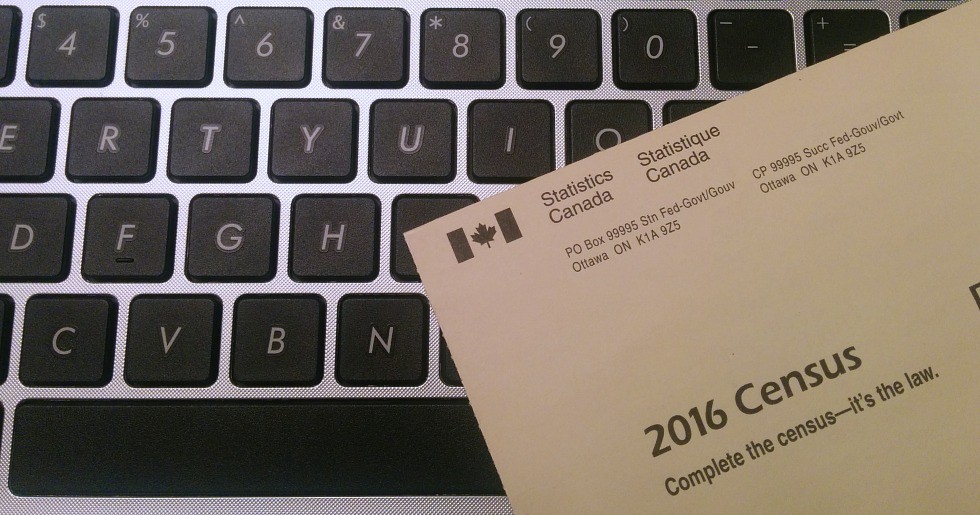 The 2016 Canada Census makes the long-form questionnaire mandatory for the first time since the 2006 survey.

Whether you view it as a civic duty or an invasion of privacy, the 2016 federal census—long or short—is good for you, so fill it out when it arrives in your mailbox, advises a University of Alberta expert.

“The risks to the person filling it out are minor in comparison to what the gains are for society at large,” says Frank Trovato, a professor of demography and population studies in the Department of Sociology. “The census allows us to take a snapshot of the population at a given point in time, and virtually every sector of society can benefit in terms of planning.”

With questions about basic characteristics such as age, ethnicity, mother tongue and income, the census yields facts that governments of all levels use to build and plan their budgets according to population needs. “Housing, health services, education—all those essentials can be better planned with reliable information collected through the census,” Trovato notes. “For instance, if the population is distributed geographically in a certain way, where should the next hospital be built?”

As a number-crunching scientist himself, Trovato is pleased to see the return of the long census, which was scrapped after the 2006 census and replaced with a voluntary survey in 2011, the National Household Survey. A short-form census gives basic demographics, but there is more to be learned through a longer survey, he noted.

“There are so many things that are important beyond knowledge of population, age, gender and language distributions. Anything beyond that—like religion, education, income, occupation or the state of one’s dwelling, for instance—gives us a better picture of the conditions of society. By knowing who we are demographically, we get a better understanding of what our needs might be in terms of services and other aspects of ensuring a functioning society.”

Trovato believes it should be mandatory to fill out the census, given its importance in gauging public needs. “You want to maximize response rates, because that gives you the most reliable information. And if you’re going to plan major projects like schools or hospitals, you have to make sure the information is reliable, based on very high response rates.”

In 2011, the long-form census was not mandatory so the response rate was 77 per cent, leaving the potential for a significant degree of error in the data. That can be a problem when looking at the demography of smaller populations, Trovato notes. “As populations get smaller, the error blows up significantly.”

As in past years, the 2016 census introduces a sprinkling of new questions that reflect a changing society, Trovato said. In the ‘80s, for example, it asked about co-habitation, which was becoming the new normal at the time. Today, there are questions about same-sex unions and mental health. “In many respects, the census is a reflection of its time and captures aspects of society as it changes, which is another important reason to have the long-form census.”

Once compiled, census data can be tapped by any number of groups for their strategic use, including not just governments, but also the health sector, industry and researchers like Trovato, who has used census and Vital Statistics data to study immigrant health in Canada.

Research often informs public policy that affects us all, he notes. “Having knowledge based on solid analysis allows people interested in policy to use that information, knowing it is reliable.”

He’s confident that people are willing to fill out the new long census when it arrives. “I think most Canadians are enthusiastic about it; the StatsCan website is overwhelmed with people trying to fill it in.”

Canada returns to its census
Newsroom