Canada’s resilience through COVID-19 hinges on how we treat our most vulnerable, say experts

Societies fare better during and after disasters when people co-operate and support each other, research shows. 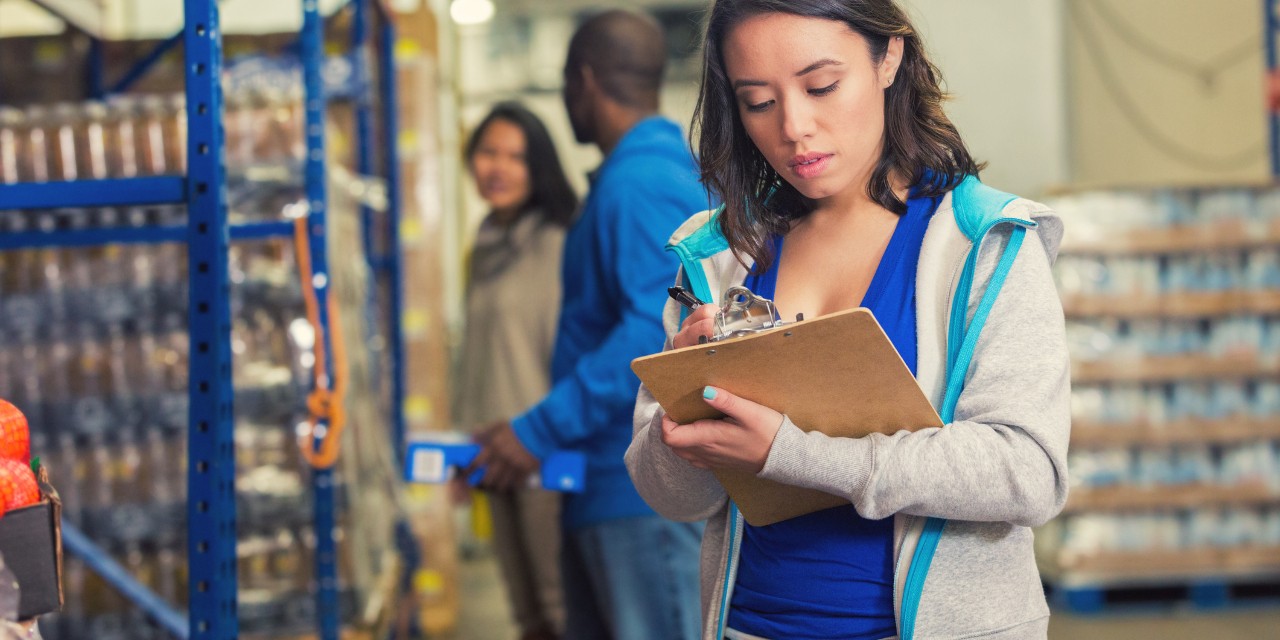 Community-level services like food banks (pictured) and broader support from government are important in helping societies cope with disasters, but there's a risk that existing inequities could worsen if vulnerable people slip through the cracks, say U of A experts. (Photo: Getty Images)

Whether gaps in socioeconomic inequality widen or narrow in Canada during and after the COVID-19 pandemic will depend on how far society is willing to go to help the most vulnerable among us, suggest a pair of University of Alberta researchers.

“If we're willing to continue on with this disruption for as long as it takes, that’s a good sign, from a social epidemiologic perspective, that we live in a very socially cohesive environment,” said social epidemiology professor Roman Pabayo.

He said studies looking at the epidemiology of disasters show that societies in which members are willing to co-operate and support each other during those disasters are more likely to be resilient, prosper and recover than those with less supportive environments.

Studies in the wake of a tsunami that devastated the northeast coast of Japan in 2011 showed that community-level social cohesion strengthened the resilience of residents. In the aftermath of the 2001 terrorist attacks in New York, researchers found Americans became more trusting of government, especially the military, and each other, and were more likely to volunteer and give to charity.

Pabayo said it’s hard to say for sure what underlying social variables build that trust and resilience in a society. From his own research, he suggested societies with lower levels of latent internal conflict—whether that conflict arises from income, gender or racial inequality—typically have a more cohesive environment.

“Those societies usually have better coping mechanisms when it comes to dealing with stress and also recovery,” he said.

Pabayo, who is a researcher in the School of Public Health, thinks while Canada is in a good position to persevere, there is the chance that the country’s socioeconomic gap could widen.

“For people who, for instance, work in the service industry and their livelihoods are suddenly taken away from them, is there a system in place that will help them recover from all of a sudden not being paid?”

Pabayo said bolstered employment insurance and a wage subsidy program where some people will receive 75 per cent of their salary during the crisis is a good start.

“We have to ask if these systems we have put in place are going to be able to mitigate the adverse effects of disasters and public health emergencies. Are they prepared to help Canadians, especially those at the bottom?” he said.

If we decide the proper social safety measures are not in place, the pandemic may offer an opportunity to right societal wrongs, said sociologist Michelle Maroto. She explained it wasn’t until the economic ruin of the Great Depression that Canadian governments enacted policies to face down inequality.

“That's where we started to see our universal policies like health care, pensions, social assistance for low-income people, as well as assistance for families and employment insurance,” said Maroto.

She added we’ve already seen some government policies emerge to keep people from slipping through the cracks during the outbreak. Maroto pointed to Edmonton city council’s move to support the homeless and expanding provincial and federal employment rollouts of employment insurance programs that have sparked conversations about a universal basic income.

“This is a situation that's actually showing us our overall overreliance on work for people's income and people's livelihoods can be problematic, because work is disappearing and it's going to continue to disappear even more in the next weeks and months,” said Maroto.

She added the government would need substantial buy-in from Canadians to overhaul the social system as it would require a much more progressive tax regime.

“It took the Second World War for countries to say, 'OK, we need to increase taxation at the high end of the distribution in order to pay for how much this war is costing us.' This might be a situation where we finally say the same thing,” she said.

Canada’s resilience through COVID-19 hinges on how we treat our most vulnerable, say experts