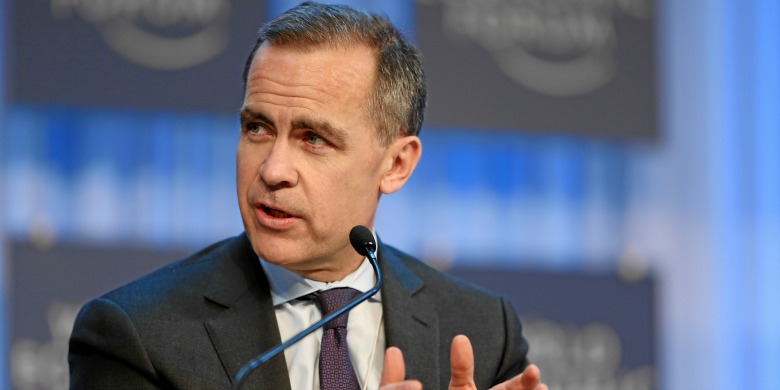 (Edmonton) In one of his final public appearances as governor of the Bank of Canada, Mark Carney will speak to a packed audience tomorrow at the 19th annual Hanson Memorial Lecture, presented by the University of Alberta’s Institute for Public Economics.

Carney, who assumes his new duties as the governor of the Bank of England on July 1, will deliver a lecture entitled, “The future of monetary policy.”

The Hanson Memorial Lecture series, named for the late chair of the U of A’s former political economy department, Eric Hanson, recognizes its namesake’s contributions to the university, the city of Edmonton and the province. A strong advocate for the social sciences, and a driving force in the development of the university’s libraries, Hanson was also influential in public policy formulation in Alberta.

Since its inception, the lecture series has welcomed some prominent economists and public servants as speakers, including the late Premier Peter Lougheed, economist Kevin G. Lynch and former Bank of Canada Governors David Dodge and John Crow. Bob Ascah, director of the institute, says that, like his predecessors, Carney has been active in educating the public on the role of monetary policy.

“Governor Carney's speech is relevant to all Canadians, as the Bank of Canada, which Carney heads, is central to the setting of short-term interest rates,” he said. “Interest rates affect both the borrowing and the investing side of the Canadian economy. Sound monetary policy involves managing interest rates in order to keep inflation low, stable and predictable.”

This event is now sold-out. Please note it will be available via webcast at the Bank of Canada website.